Brazil: a project financed by Reforest'Action to fight deforestation

In partnership with EcoAct, Reforest'Action invites you to contribute to the fight against deforestation in the Brazilian state of Pará. Discover the details of our project that associates the purchase of carbon credits with tree planting programmes on www.reforestaction.com.

In partnership with EcoAct, Reforest'Action invites you to contribute to the fight against deforestation in the Brazilian state of Pará. Discover the details of our project that associates the purchase of carbon credits with tree planting programmes on www.reforestaction.com. 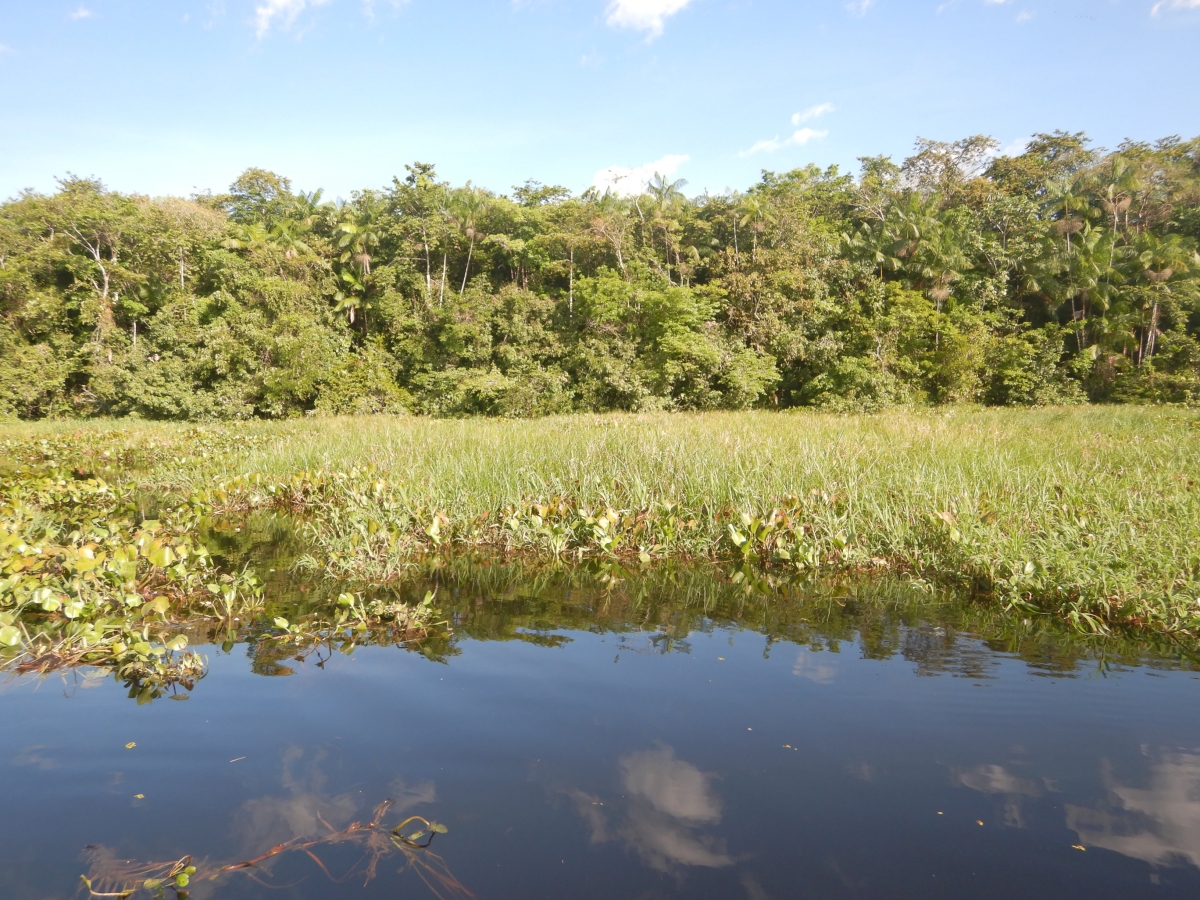 Located in the eastern Amazon, in the Brazilian state of Pará, the Floresta de Portel project, developed and coordinated by RMDLT Property Group LTD & Allcott Group AG, seeks to protect 177.900 hectares of primary and secondary forest. To this day, deforestation keeps raging in this region where speculation, land invasion, legal loopholes and cattle ranching are rife.

This multi-dimensional project, which will last over 40 years, relies on the implementation of activities that will help combat deforestation and create an alternative local economy. In addition to enhanced patrolling, the project will support the creation of sustainable businesses by the local communities, trainings in agroforestry, as well as the distribution of cooking stoves that use less wood fuel.

On one hand, the project will help reduce carbon dioxide emissions, resulting from trees cutting and burning, that are released into the atmosphere. On the other hand, the protection of these lands will preserve local biodiversity as well as maintain the habitat of several endangered animal species such as the capuchin monkey, the oncilla, the giant otter or the black-bearded saki.

Over a 40-year period, the project will prevent the release of 22 million tons of CO2 equivalent into the atmosphere by maintaining carbon stocks within the protected forest. The emissions reduction resulting from the project are registered by VERRA on the official VCS (Verified Carbon Standard) registry. 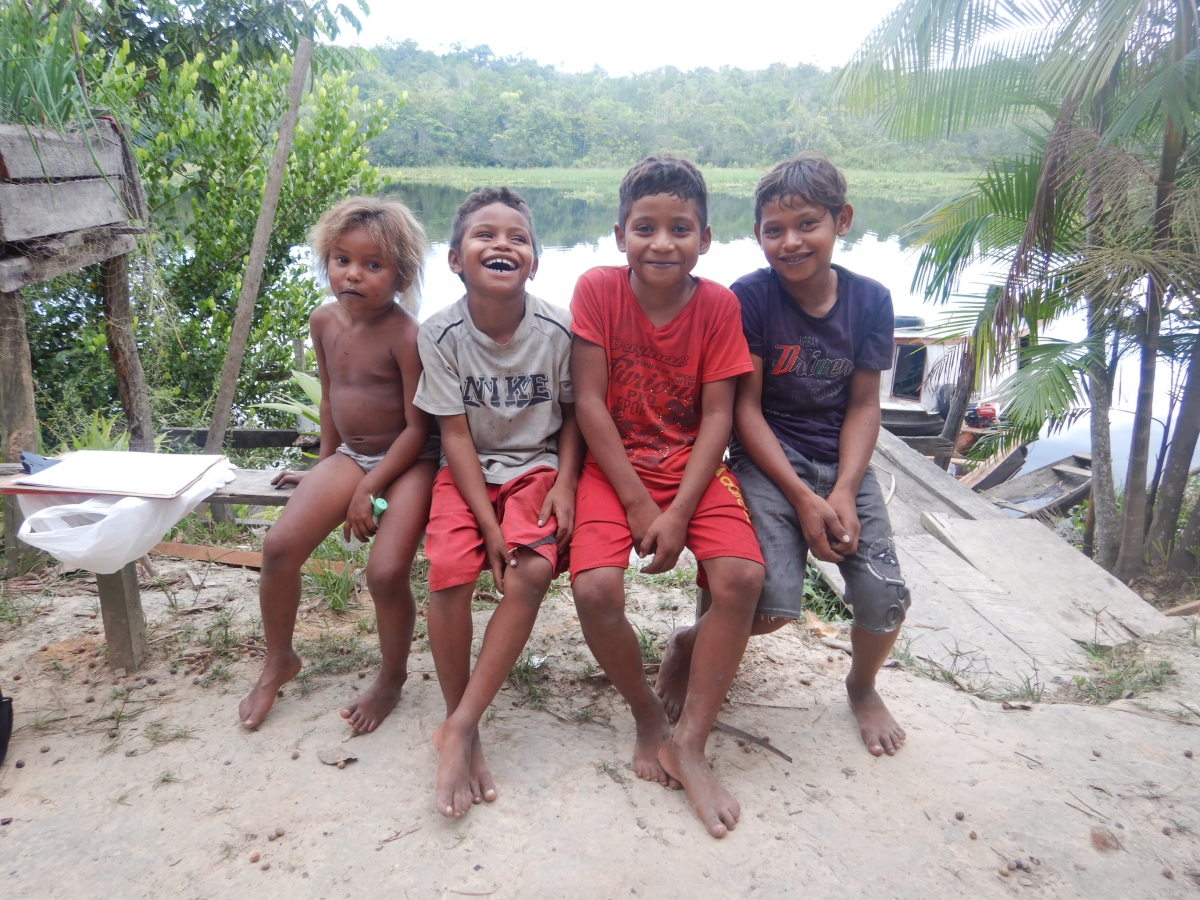 How are these "avoided" emissions calculated?

Given the rapid progress of deforestation within the region over the past several years, a baseline scenario was modeled to predict the emissions that would have resulted from the destruction of the forest cover on the 17 parcels of land concerned by the project, had it not been implemented. So-called "avoided" CO2 emissions were evaluated on this basis, following a specific methodology, validated by Verra's Verified Carbon Standard. Verified carbon credits that correspond to avoided emissions are recorded periodically during the whole duration of the project, after independent verifications aiming at assessing the actions taken on the ground are made. 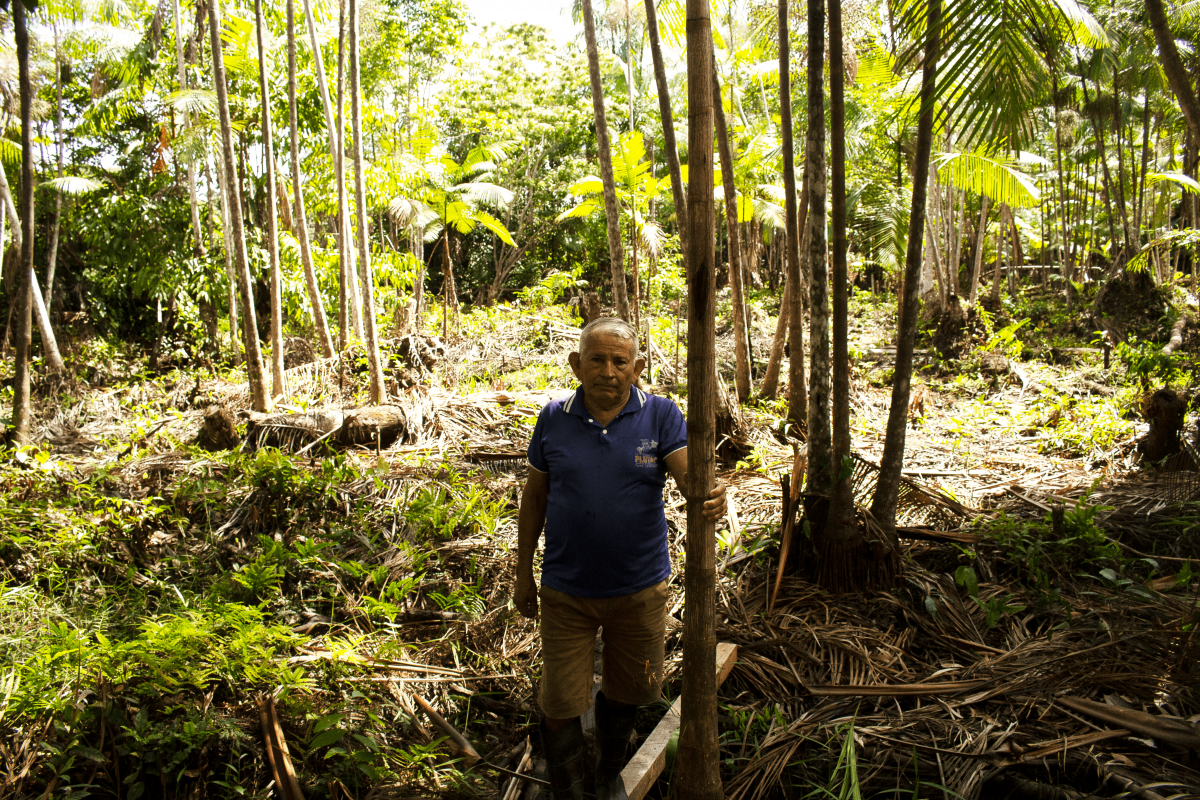