Colombia: a project that reveals the connection between environmental and social issues

Located in the Andean Cordillera, this project of silvopastoralism and forest restoration is managed by Impulso Verde, with the financial support of Reforest’Action. Several months after the launch of this project aimed at restoring the mountain ecosystems of the department of Nariño, it is now clear that the actions undertaken have environmental as well as socio-economic impacts. 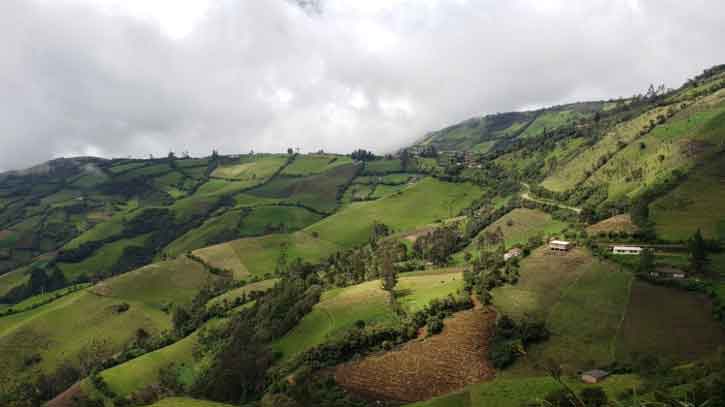 After enduring the longest internal armed conflict of south America, that officially ended in 2016, peace is gradually restored in Colombia. Unfortunately, the current development of the economy generates a significant increase of deforestation.

Nonetheless, in this country that hosts the richest biodiversity in the world after Brazil, the government tries to conciliate the economic development and the preservation of the environment. A positive approach that does not prevent the Alto-Andean forests and the páramos from being victims of climate change and anthropic pressures, partly caused by the extension of agricultural land.

In this context, the NGO Impulso Verde contributes to the restoration of these local ecosystems. It also helps to develop economic alternatives to deforestation, in order to ensure additional revenue for local communities, thanks to benefits of restored ecosystems. Simultaneously, Impulso Verde raises the populations’ awareness about environmental, and particularily forest, issues.

Also known as ‘Chiltalzon’, which means ‘mountain filled with water’ in Pasto language, the páramos drain the water that feeds local communities. In the department of Nariño, Impulso Verde’s project, implemented with the help of Reforest’Action, takes places and concerns 7 municipalicies of 100 000 residents.

This approach is more than necessary, considering that the region struggles with its access to water. These periodic shortages caused by climate change and the destruction of the páramos, encouraged the local communities to get involved in the project.

Moreover, this collaborative program provides a model of silvopastoralism developed by the university of UNAD. In addition to reducing the anthropic pressure, this silvopastoral system will promote shading, the production of fodder, soil fertilization as well as the improvement of milk production. The 200 small farmers concerned by this project should then benefit from a production of higher quality, without losing in quantity. If the model is successful, it will then be extended to 40 000 other small farmers. 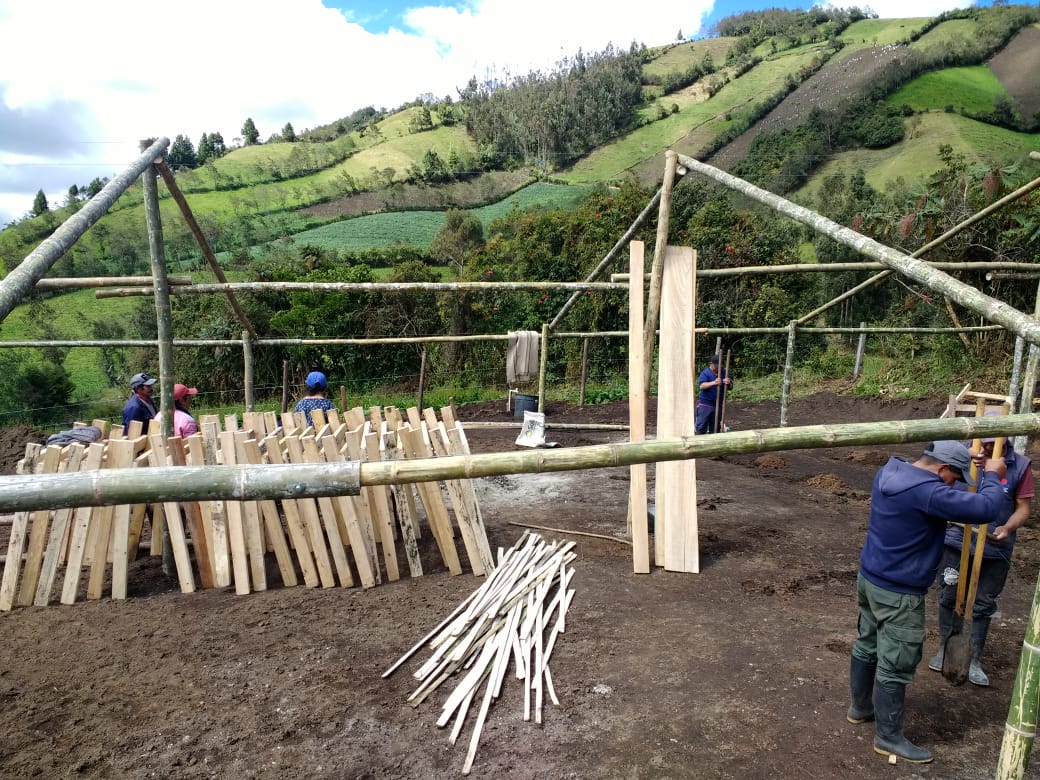 Community tree nurseries have an essential role among the project. Their implementation and maintenance rely on the involvement, throughout the year, of local communities. Indigenous people, who know their land better than anyone, are the best positionned to take care of it. During seminars that involve representatives from the Impulso Verde network, the different communities meet to share their experiences about the plantings realized, the strategies deployed, and how to train new generations in the restoration of natural ecosystems. 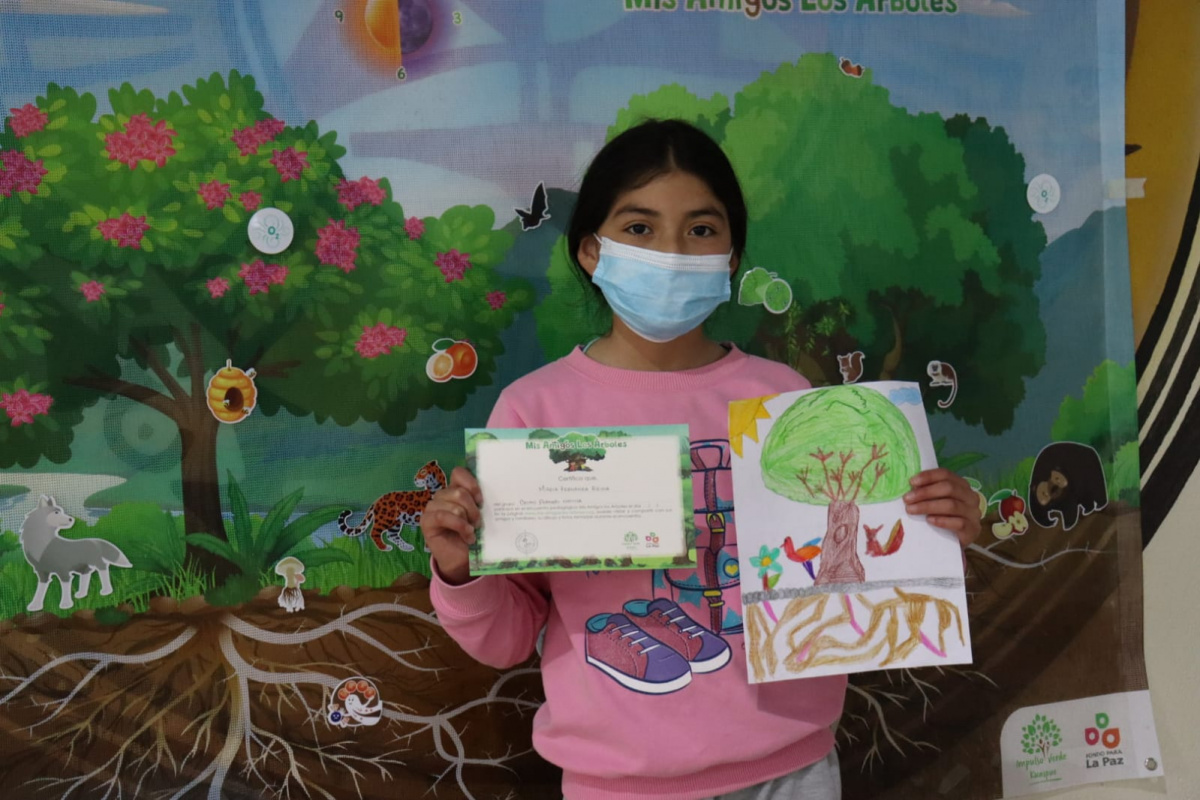 After organizing awareness-raising workshops and planting sessions with local communities, Impulso Verde is committed to increase younger generations outreach. Their nationwide educational program, "Mis amigos los arboles", has therefore been launched at the end of July 2021, as soon as the schools closed since March 2020 due to the pandemic reopened.

The "My Friends the Trees" program currently relies on 12 volunteer animators, trained to raise awareness among children aged 6 to 11 on the importance of biodiversity. To do this, the animators go to the schools with the teams of the "Pastoral Social" of Ipiales, known for the effectiveness and success of their agro-ecological projects. Currently, 40 workshops have been held with more than 1,000 children, reaching the 2021 goal and contributing to the goal of reaching more than 10,000 children in Colombia by 2025.