A diversified forest in Wallonia

In Villers-devant-Orval, a village located in the province of Luxembourg in Belgium, a forest plot has been successfully reforested. The project was completed thanks to the support of our Reforest'Actors, Lansinoh, Stepstone Belgium and Arval Belgium.

In Villers-devant-Orval, a village located in the province of Luxembourg in Belgium, a forest plot has been successfully reforested. The project was completed thanks to the support of our Reforest'Actors, Lansinoh, Stepstone Belgium and Arval Belgium. 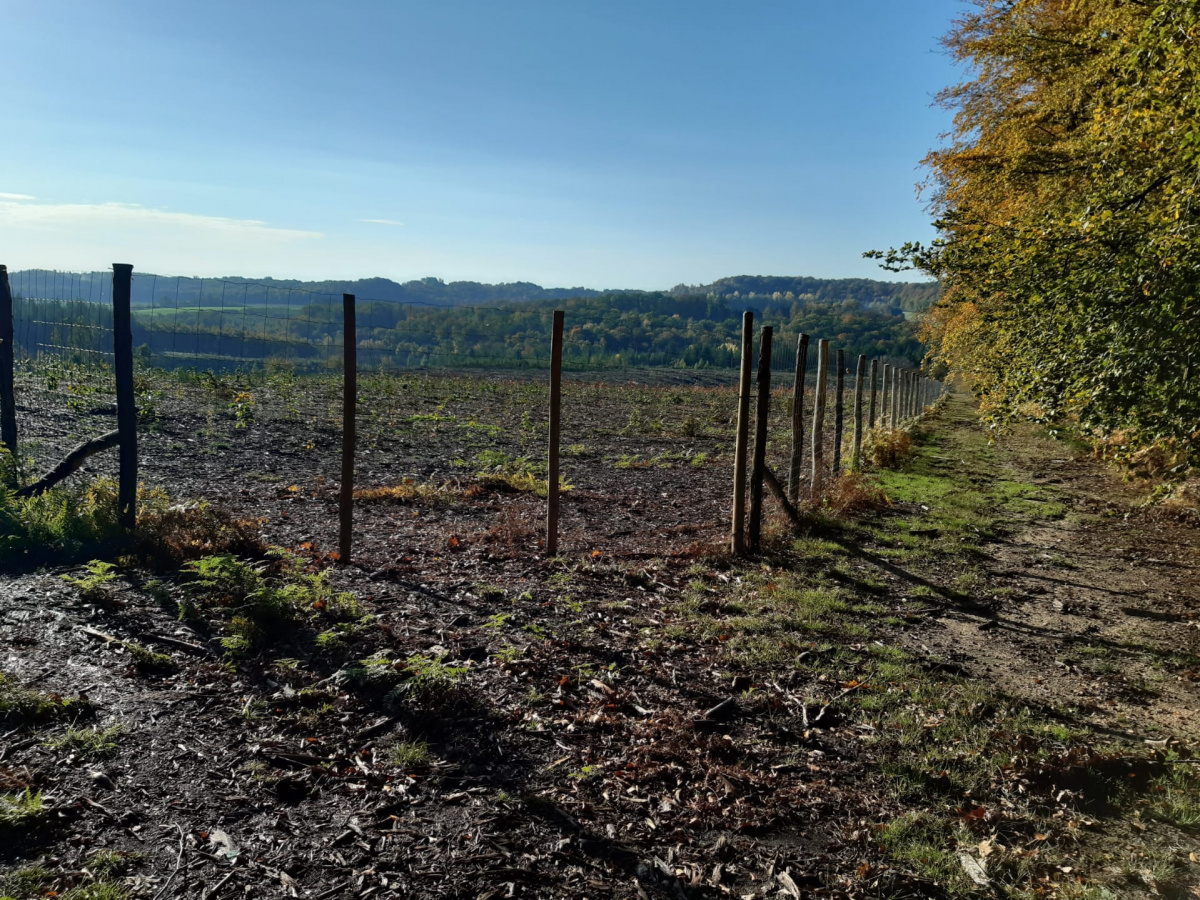 In the heart of the Walloon region, the massif used to be exclusively composed of spruce trees. Thanks to the new species planted, the massif will soon be home to a rich and diverse biodiversity.

The village, located on the French border, is best known for its abbey, founded in the 11th century by Benedictine monks. A unique place where, even today, the Trappist monks brew Orval, a beer praised for its fruity and bitter taste. They also produce a cheese renowned for its soft and melting texture.

The assets of Villers-devant-Orval also lie in its surrounding nature. The village is watered by several rivers, including the Marche, that separates Belgium from France. This nature reserve offers many possibilities: you can walk in the Bois de la Vierge (Virgin's Wood), stroll along the old forges of Orval or under the century-old trees of the forest... For ages, Villers-devant-Orval has attracted nature lovers.

The Walloon region has almost 530,000 hectares of forest that covers 30% of its territory. This part of the country alone accounts for 75% of the Belgian forest!

Over the centuries, the forest cover in Belgium has been overexploited, in order to meet the needs of agriculture and energy production. To increase the wooded area in the country, a Belgian Forest Code was introduced in 1854. With the implementation of this measure, the forest area increased by almost 50% in 130 years. Unfortunately, this method focused on production has reached its limits, as demonstrated by the forest plot in Villers-devant-Orval: due to the lack of diversity in the stand, the trees have been invaded by pests. A biological attack that led to the death of a large part of the massif.

An overview of bark beetles

Bark beetles are "xylophagous" insects which mainly feed on dead wood. Usually, their action accelerates the decomposition of wood, thus benefiting the enrichment of the soils. However, when they are too numerous, bark beetles end up attacking living trees. They dig galleries under the bark, where they breed As a result, the sap no longer circulates and the development of the trees is slowed down, which eventually leads to their death.

Bringing the stand back to life 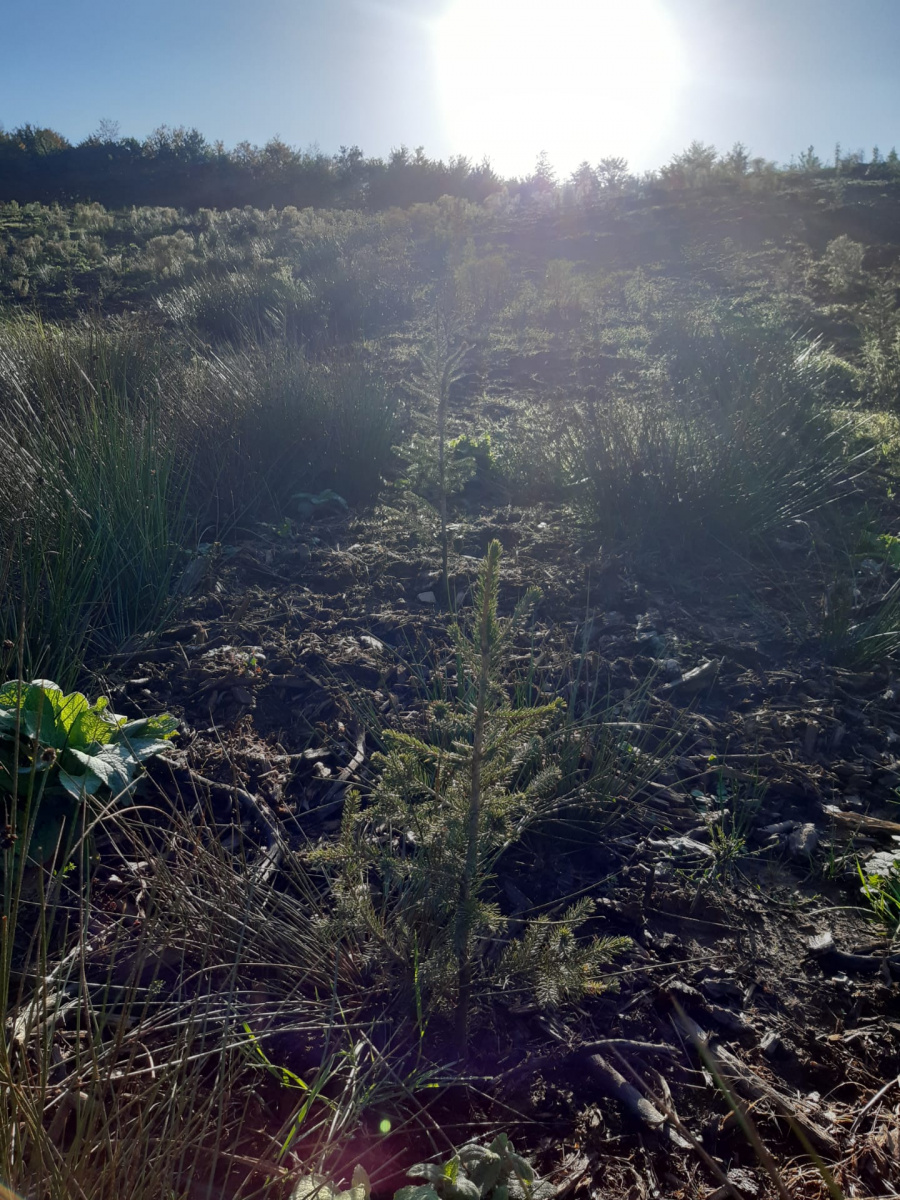 No less than five new species, including hardwoods, have been introduced to the plot. This approach will limit the impact of bark beetles since the species planted do not attract pests. In the long term, this new forest will provide habitat to a rich diversity. Moreover, these new species, adapted to changing climatic conditions, will ensure the sustainability of the forest habitat. By storing carbon, the planted trees will contribute to the fight against global warming.