Diversity of Life Supporting the Ecological Balance of Forests

What is at stake in terms of preserving the diversity of life in our forests? If this depends on the fragile equilibrium of forest ecosystems, the loss of a single species causes upheavals across its entire environment. Biodiversity preservation and ecosystem conservation are therefore closely linked.

What is at stake in terms of preserving the diversity of life in our forests? If this depends on the fragile equilibrium of forest ecosystems, the loss of a single species causes upheavals across its entire environment. Biodiversity preservation and ecosystem conservation are therefore closely linked. 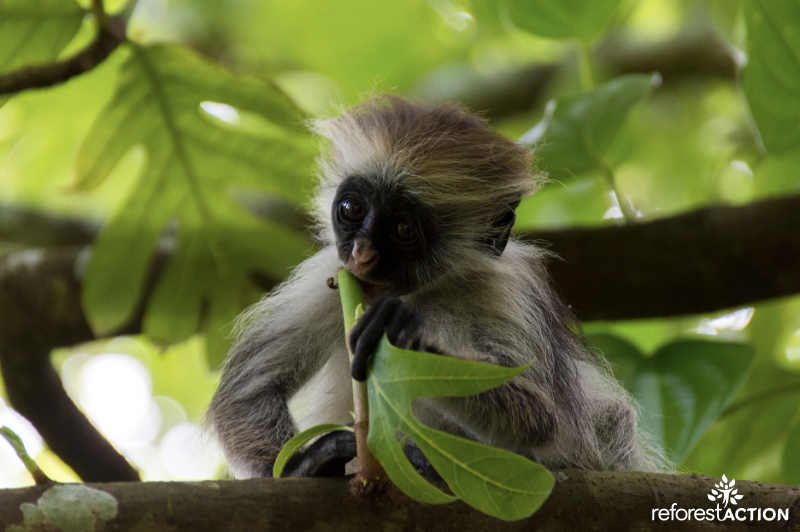 What makes biodiversity necessary for the ecological balance in forests?

The interdependence of living organisms is an essential facet of an ecosystem’s functioning. According to an article published in the Sciences journal in 2004, the IUCN Red List, which lists all living species in danger of extinction, is incomplete: it does not factor in species that would in turn be threatened if these endangered species were to die out. This would mean that some 6,300 ‘co-threatened’ species are missing from the list. These are often less media-friendly species, which depend on the existence of other species, such as herbivores on their food plants or plants on their pollinators. Within an ecosystem, each species allows another to survive. The extinction of one of them would throw off the balance of the entire ecosystem. 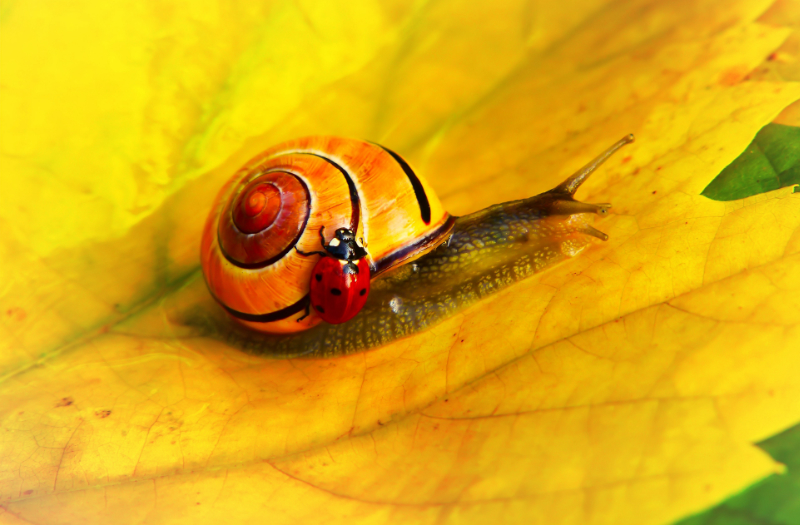 Soil biodiversity to improve the fertility of forest soils

Soil biodiversity, for example, is essential to a functioning forest ecosystem. Without the earthworms, termites, ants, mites and bacteria that make up 25% of the world’s biodiversity, the leaves that fall in the autumn would not decompose. They are essential for the decomposition of organic matter and soil fertilisation, and thus enable plants to grow. Although unseen, they are of vital importance for the life in the forest. 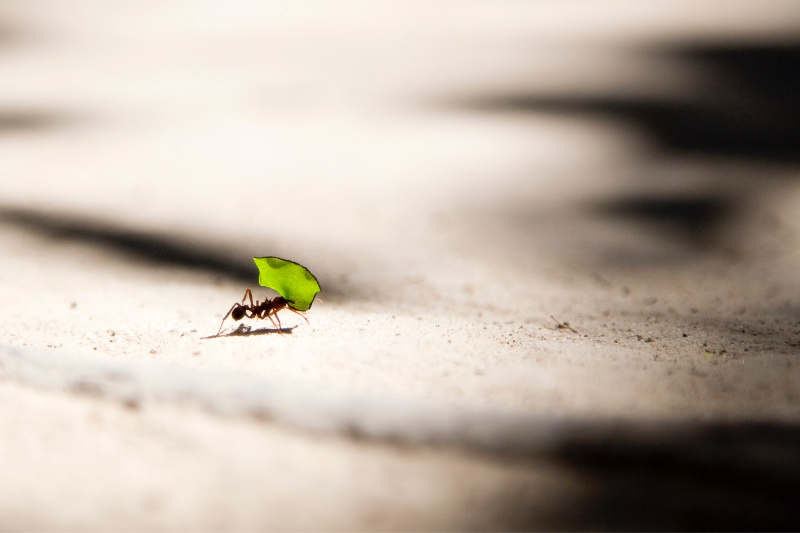 Pollination – an essential for forest regeneration

Some insects, birds, reptiles and small mammals perform another task that is essential for the expansion, regeneration and health of trees and forests: pollination. This process enables trees to reproduce by transferring pollen produced by the flower’s male organ (stamen) to the female organ (stigma). While the wind can help in part, pollinating insects also play an essential role. When they forage, the pollen sticks to their bodies, so they carry it from flower to flower. The fertilised flowers can then produce fruits or seeds. The forest animals then carry these fruits and seeds, as food or clinging to their bodies, and they sow them elsewhere by dropping them, which allows the trees to ‘move’ and be reborn. 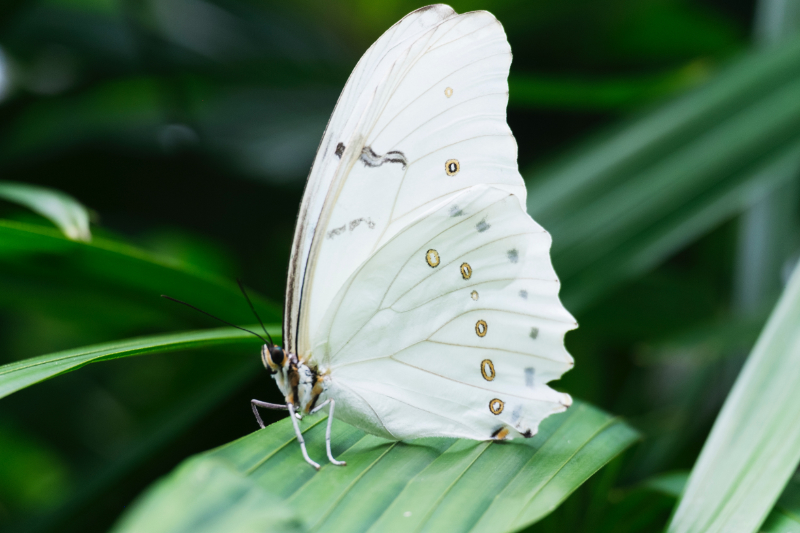 Why is forest biodiversity necessary for humankind?

The services provided by forests to human societies

While 54% of the world’s population currently reside in urban areas, humans cannot live without forests. In fact, we depend on the ecosystem services provided by forests, in other words, on the advantages offered by forests that are beneficial to species, including humans. These services traditionally fall into four main categories: raw material supply services (such as wood or non-wood products from trees), regulating services (pollution clean-up, fertilisation, pollination), natural protection services (support for environmental adaptation to natural hazards, disease, climate change) and socio-cultural services (source of knowledge, well-being, culture, social cohesion). 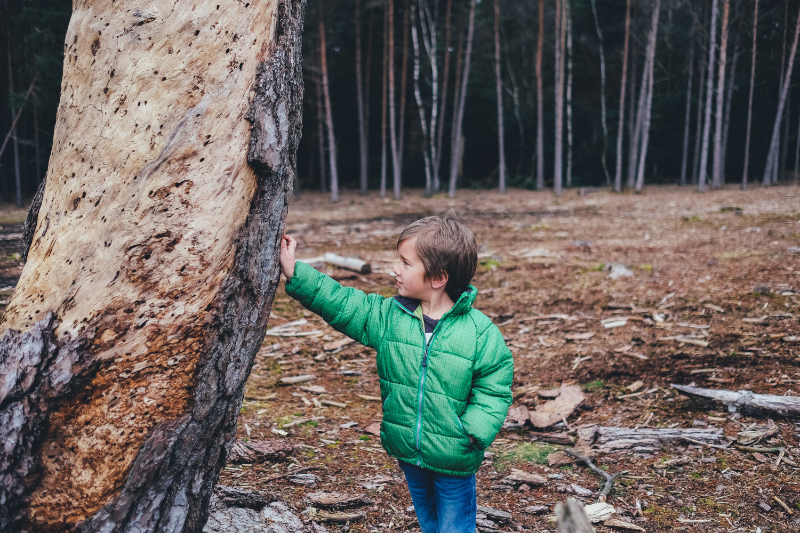 Forest animal biodiversity plays a key role in the ecological services provided by forests. Bees, for example, are pollinating insects that are vital to us. It is estimated that the pollination service provided by bees produces one third of the world’s food, a service valued at €153 billion a year worldwide. This testifies to the importance of animal biodiversity, but also to our place as a link in the biosphere chain. 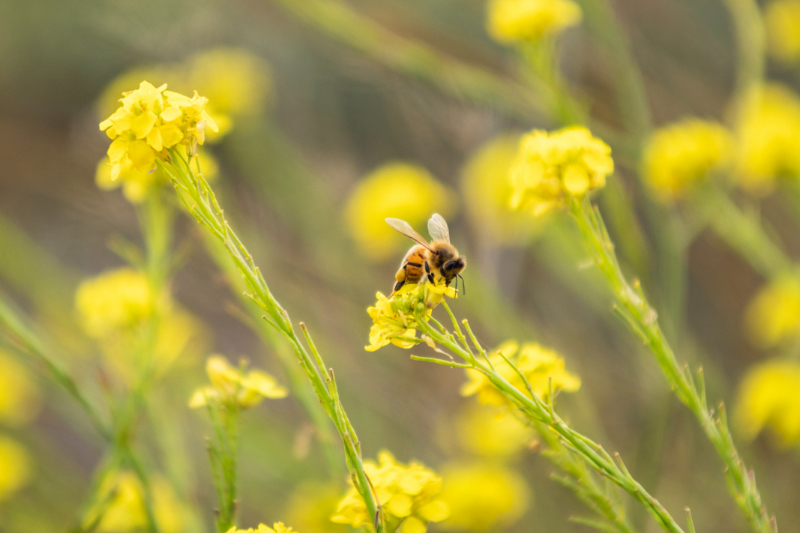 Can biodiversity be preserved in its entirety?

A surge in protection campaigns...

Growing awareness of declining forest animal biodiversity has led to numerous campaigns to protect endangered species over the last three decades, with some positive results: the giant panda, considered an endangered species for decades, has been downgraded from ‘endangered’ to ‘vulnerable’ according to the IUCN. The wild tiger population has grown from 3,200 in 2012 to about 3,900 today. These may be small steps forward, but they are nonetheless indicative of the importance of the efforts made and of their success.. 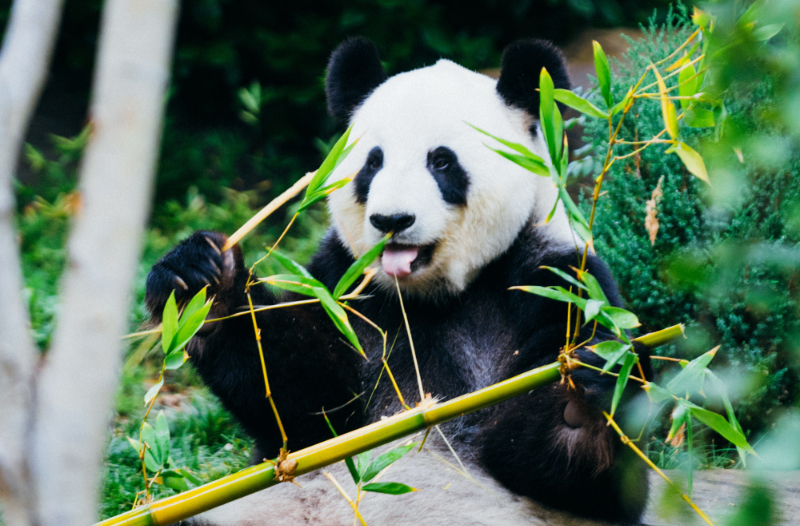 …to the detriment of less charismatic species

On the other hand, this conservation effort is only beneficial to a portion of biodiversity, leaving out less charismatic species. Most protection campaigns focus on species that are of most interest to the general public. A study conducted in August 2018 by the French Foundation for Research on Biodiversity (FRB) showed that research programmes on biodiversity and the associated conservation efforts depend on societal biases in favour of certain so-called ‘charismatic’ species: tigers, lions, elephants, giraffes, leopards, pandas, cheetahs, polar bears, grey wolves and gorillas. Claire Régnier, a researcher at the National Museum of Natural History, revealed the fact that for every 100 scientists focusing on vertebrates, only 1 studies invertebrates. In an attempt to overcome this inequality, English scientist Simon Watt created the Ugly Animals Preservation Society, which highlights the many endangered species that are too unsightly in the eyes of the public to warrant a conservation campaign. 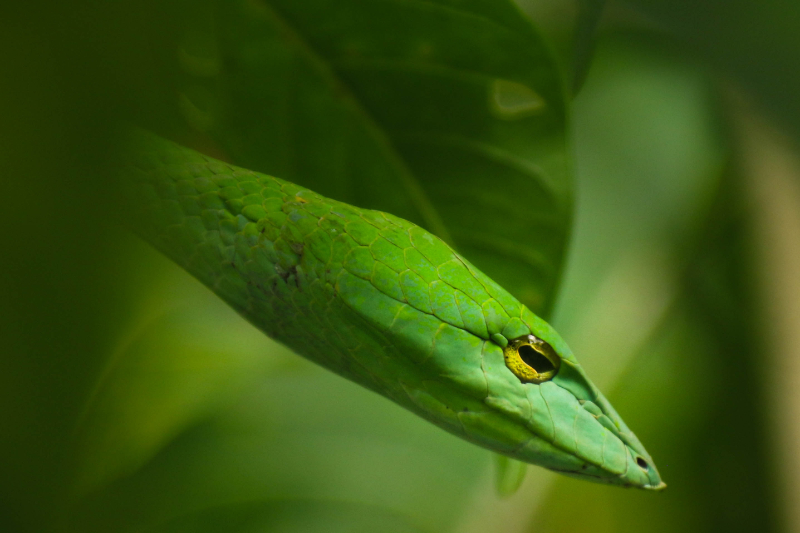 Charismatic species are themselves victims of their own success

Still, these charismatic species also remain seriously threatened. Despite the positive results achieved for giant pandas and tigers, in particular, the FRB reports that, unless drastic changes are made, it is very likely that the majority of the ten species defined as most charismatic will be gone from the wild in the coming decades. A CNRS study revealed that their omnipresence in films, on posters and brand logos gives the impression that these animals are less endangered than they really are and desensitises the population to the threat of extinction they are facing. 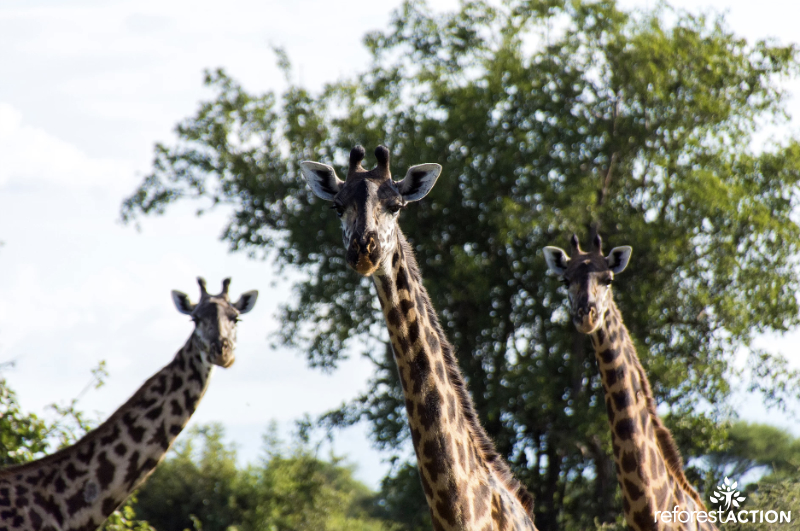 From the lowliest earthworm to China’s giant panda, each species is essential to the ecological balance of forests. Given the difficulty of protecting each species, conserving and restoring forest ecosystems would seem to be the most effective overall solution for safeguarding biodiversity as a whole.