In England, reforestation projects are ever more numerous

For several years, England has been working to restore its forest ecosystems. A trend illustrated by the three projects financed in the field by Reforest'Action.

In the United Kingdom, forests cover up to 12.9% of the territory. This is one of the lowest rates in Europe, despite the mild climate, particularly favourable to tree growth. In order to establish a self-sufficient, sustainably managed timber industry, to fortify stands to ensure their sustainability in the context of global warming, but also to preserve natural habitats and biodiversity, the government decided in 2018 to accelerate forest ecosystem restoration campaigns.

Throughout the country, various species are thus being planted to give life to resilient stands, that can survive climatic and biological hazards. 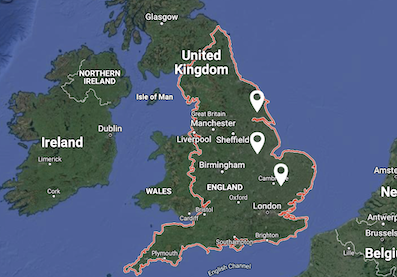 In England, 70 % of the 9128 km2-woodland area is privately owned. Therefore, their integration to the reforesting process is essential, as illustrated by the forest ecosystem restoration projects unfolding on private plots and financed by Reforest'Action.

Reforestation of declining stands in Tempsford

In the county of Bedfordshire, within the municipality of Tempsford, a stand previously composed of deciduous species is being reforested. The project, started in 2021, involves 5 plots covering a 7 hectare-area.

To help the stand adapt to the region’s climatic conditions, various species (cherry, birch and pedunculate oak) are being introduced. Over the course of the project, more than 14,000 trees will be planted to strengthen the forest cover of this municipality, bordered by a river and crossed by several green areas.

Elton on the Hill : reforestation of plots within a nature park

East of Nottingham, this former ash monoculture affected by chalarosis, a disease caused by a pathogenic fungus, is now growing into a mixed forest. 1850 trees of various species are being planted to fortify the area, in the heart of the North York Moors National Park.

This moorland area crossed by deep valleys is populated by woods or cultivated land. Today, the project financed by Reforest’Action targets several forest plots, to strengthen the area’s green cover. 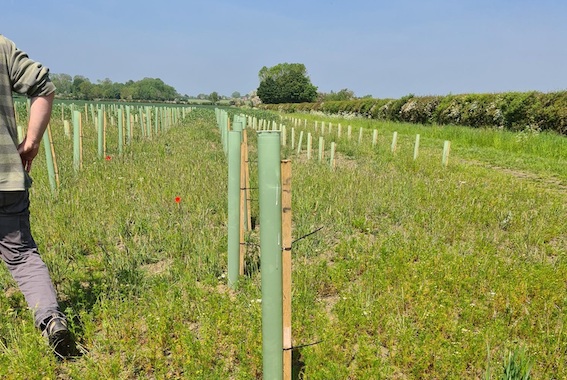 Stillingfleet : a reforestation that contributes to a national plan

This reforestation project is part of the PAWs plan (Restoration of Plantations on Ancient Woodland Sites), that aims to restore ancient semi-natural woodlands by introducing new mixed species plants. As part of the project, 2600 trees (oak, birch and hazel) are being planted on the project site. In the long term, this approach will help the stand adapt to climatic variations and maintain itself over time. 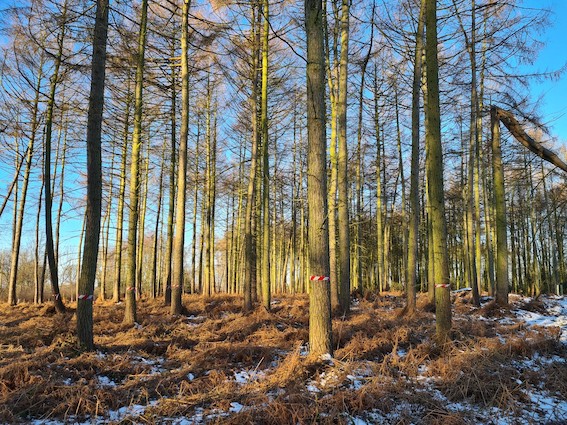 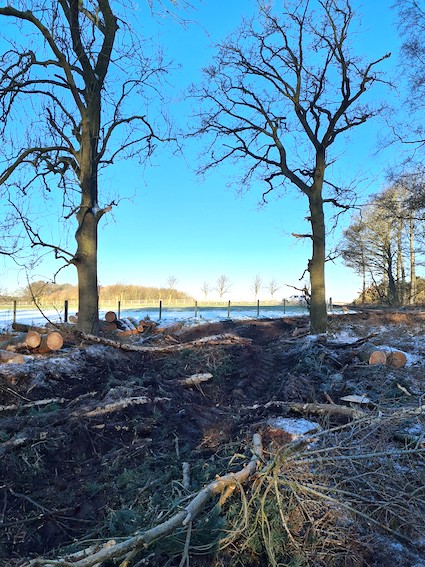 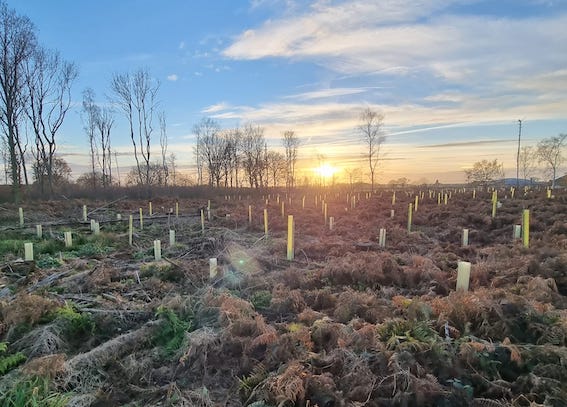 These various projects in England illustrate the need to restore forests’ ecological properties, preserve areas of biodiversity and increase their carbon storage capacity in order to deal with the climate emergency. “Reforesting England is a big ambition, to which we try to contribute by supporting more and more landowners, explains Dimitri d'Helft, Forestry Project Manager in Europe. Our main objective is to increase the number of forests in the coming years. Many more projects are still to come !”

A concrete way to act for future generations and contribute to the ecological and landscape network of the country.