European youth get involved for the forest in Reims

On Saturday, November 26, young French and European citizens gathered to plant 500 trees in a residential area of the city of Reims in Champagne-Ardenne. Together, they contributed to the creation of an urban forest that will provide significant socio-environmental benefits. Illustrating their commitment to a more ecological future, they became ambassadors of the European Year of Youth for one afternoon. 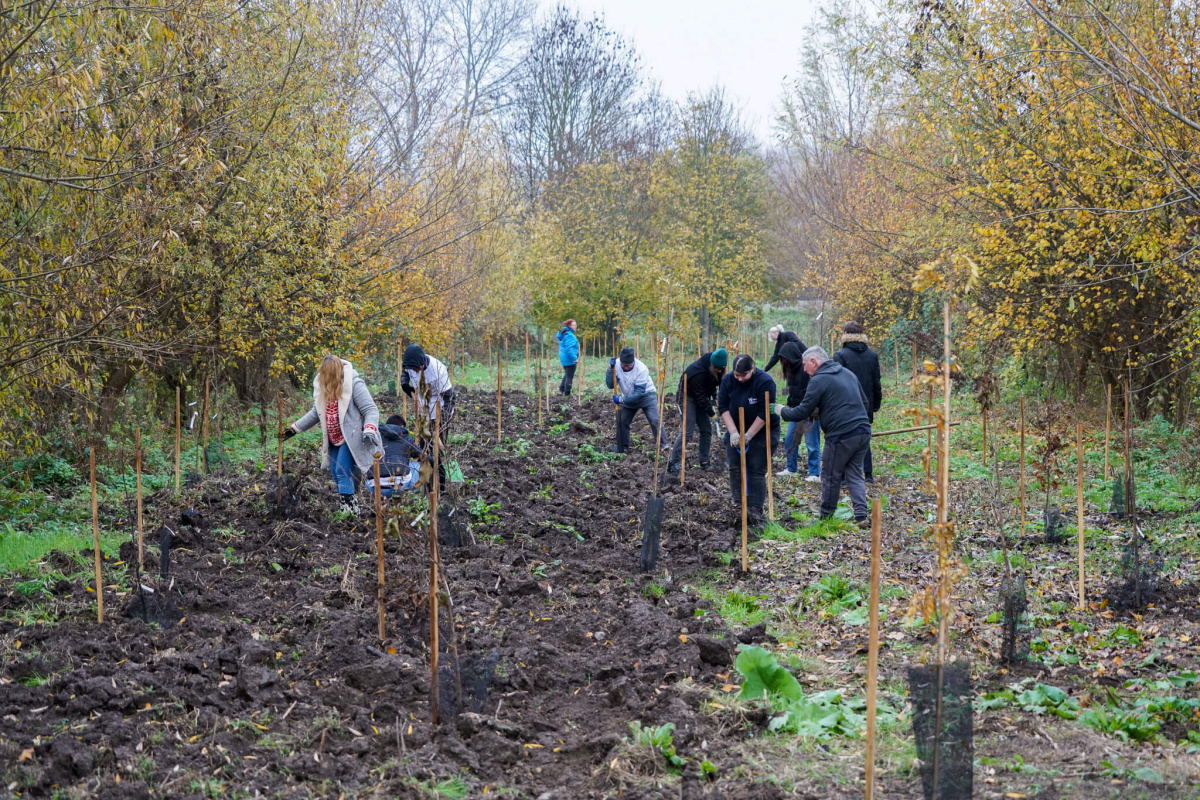 Through the European Green Deal, the European Commission has committed itself since 2019 to transforming the different economic sectors towards a major reduction of their carbon emissions. Under its Forest and Biodiversity Strategies, flagship initiatives of this program, the European Union recognizes the central role of forest ecosystems in the fight against climate change. The roadmap is ambitious: to plant 3 billion additional trees in the EU by 2030.

These additional plantings, which consist of growing the right tree in the right place, require the collaboration of all private and public sector stakeholders. With 28 forestry projects in Europe to its credit, and more than a hundred in France, Reforest'Action is actively cooperating with EU institutions to create biodiversity-rich multifunctional forests and expand European forest cover.

European youth as a driver of change

In the framework of the European Year of Youth in 2022, the European Union called on its youngest citizens to be part of a more sustainable world. Because youth represent the change Europe needs, the objective was to open the way to many more commitment opportunities.

Within this call to action, the European Commission in France has joined forces with Reforest'Action, allowing young French people to take action for the environmental cause, and more specifically that of forests. A great example of citizen mobilization that reflects the collective awareness of young people facing the climate emergency. 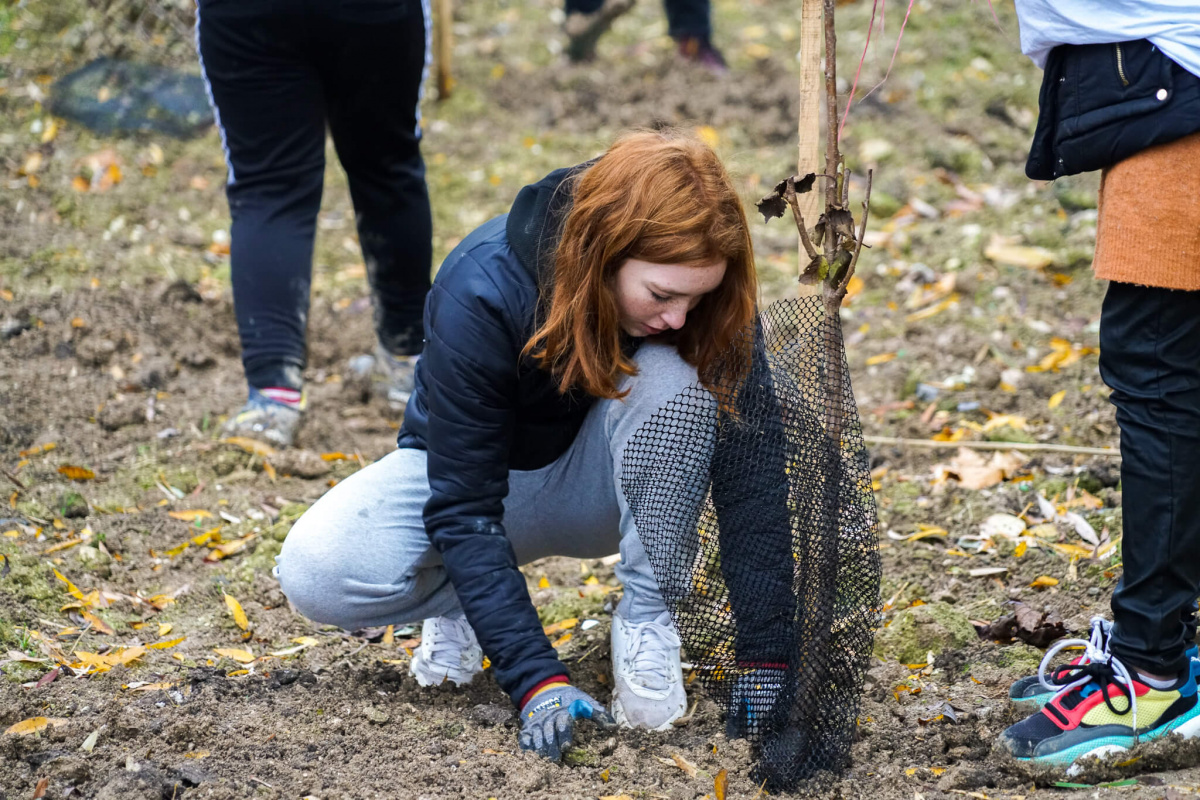 A participative and educational event

Last Saturday, November 26th in Reims, Reforest'Action and the Representation of the European Commission in France co-organized the participatory planting of an urban forest in partnership with the Urban Community of Greater Reims, which is also the project leader, Europe Direct Reims Grand Est and the Water Agency of Seine-Normandie.

About sixty participants, more than half of whom were under 25*, took part in tree planting activities and awareness-raising workshops to learn more about the threats and benefits of forests. For more than 4 hours, Reforest'Action teams shared their knowledge and expertise with the young generation.

After a first success in 2021, Valérie Drezet-Humez - Head of the Representation of the European Commission in France - inaugurated the second edition of this collaboration. Arnaud Robinet, city Mayor of Reims, and Catherine Vautrin, President of the Greater Reims Urban Community, also addressed the young audience. The event ended with concrete proposals, formulated by the participants themselves, to preserve and restore European forests.

*Many of the young people who attended were involved in civic service or were part of the city council of Reims. 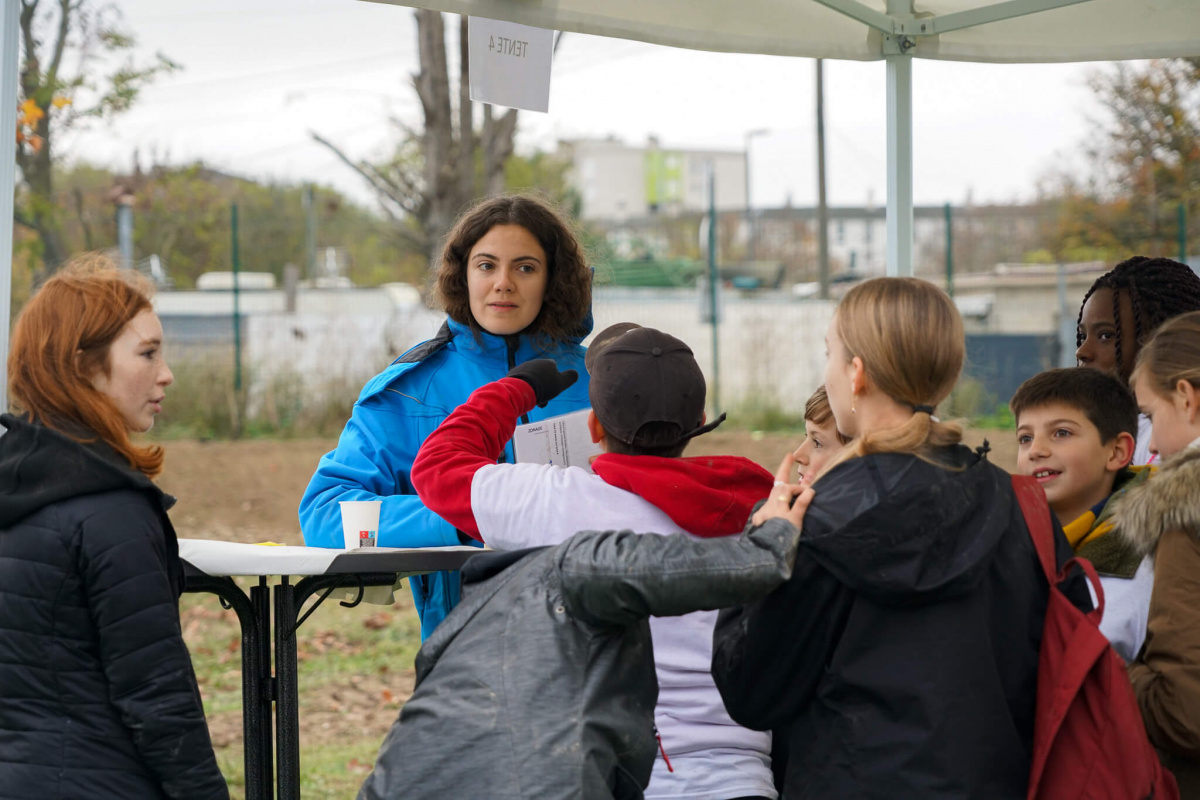 The European Union's strategy for biodiversity emphasizes the greening of cities, which must become favorable landscapes for the development of urban nature. In this perspective, the city of Reims is setting an example with this urban forest project located in the heart of the Châtillons district, near several residential areas and shared gardens. In total, 3300 trees will be planted on a strategic water catchment site, 2000 of which are financed by the European Commission and 500 were planted during the event.

Maples, oaks, birches, willows, lindens...: 18 different tree species will compose this diversified forest of 2 hectares. Started by the city of Reims in 2016, this project will result in the birth of a multifunctional forest protected by a row of hedges.

The urban location of this forest provides it with significant environmental and social benefits. Taking root on a former abandoned concrete area, the trees will regenerate the traumatized soil, cleaning it up and making it more permeable. Concrete is one of the main causes of soil erosion and pollution. The root system of the trees will filter the rainwater currently collected on site and eventually make it suitable for consumption without any treatment. Located in the city, the future forest will be the best natural way to reduce road noise and lower temperatures by several degrees in the surrounding area, to the delight of residents. Finally, the planted trees will be a home for wildlife, including several species of birds, rabbits and hedgehogs, and will thus mark the return of biodiversity. 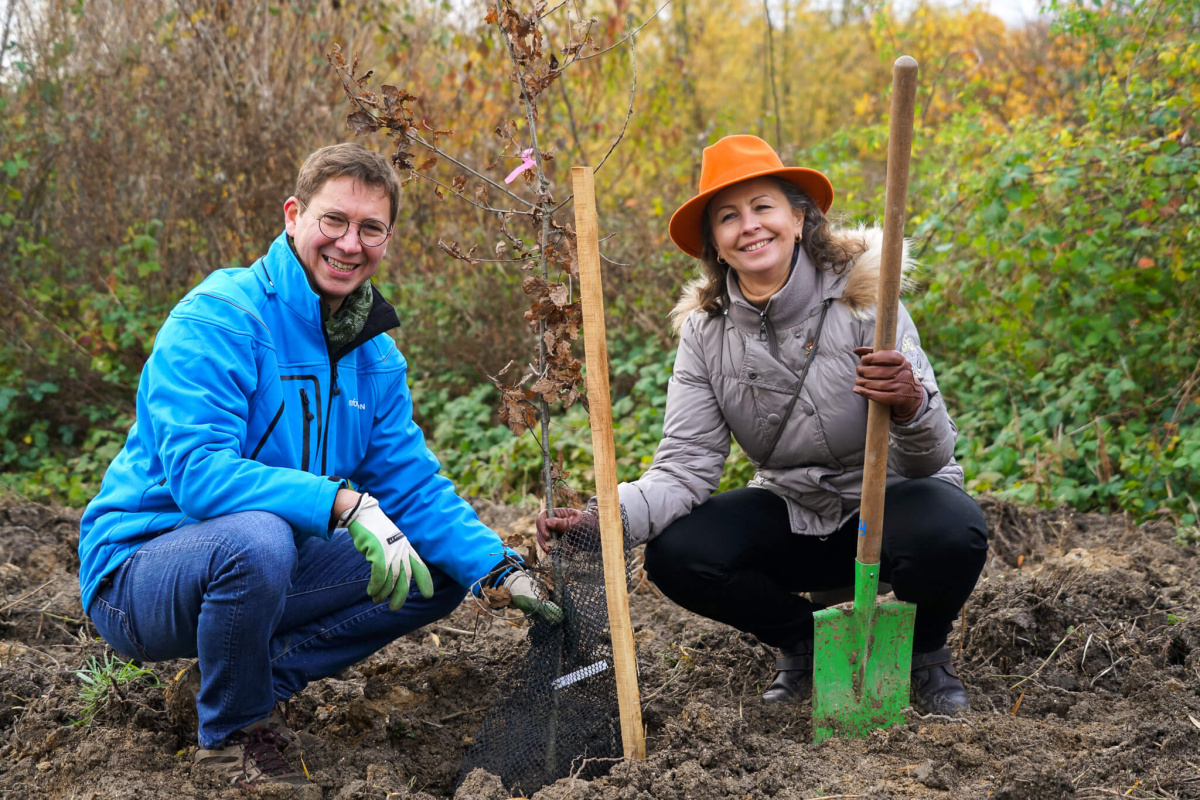