Eurostar celebrates its 25th anniversary by planting forests with

For its 25th anniversary, the famous train linking Paris to London is reinforcing its environmental commitment with a series of measures aimed in particular at reforesting European forests with Reforest'Action.

For its 25th anniversary, the famous train linking Paris to London is reinforcing its environmental commitment with a series of measures aimed in particular at reforesting European forests with Reforest'Action. 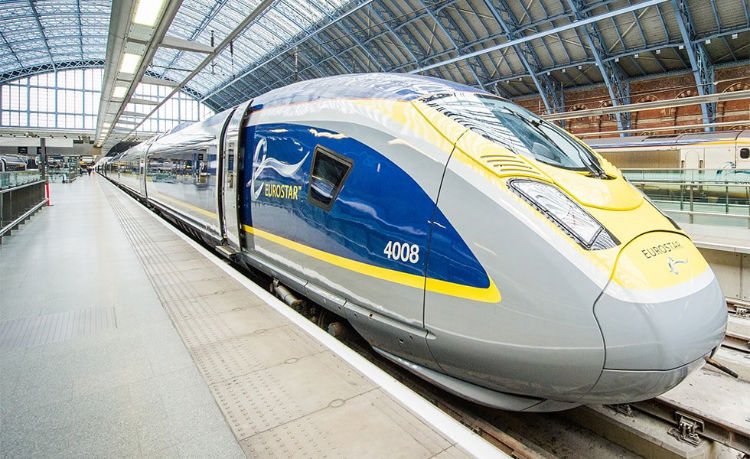 It was a small revolution 25 years ago. The first high-speed trains linked France to England via the newly built Channel Tunnel. Since then, Eurostar has carried more than 200 million passengers. In 2007, the company launched its Green Travel environmental program, through which it has reduced its carbon footprint by 40% to date. Today, each Eurostar trip emits up to 90% less greenhouse gases than the equivalent of a short-haul flight.

Not content with this progress, Eurostar has committed to strengthening its environmental commitment on the occasion of its 25th anniversary through a series of measures. On November 14, the company ran its very first plastic-free train. No more single-use plastics on board. Instead: wooden cutlery and paper coffee cups. Another progress: Eurostar was awarded a third star (highest rating) by the Sustainable Restaurant Association, rewarding sustainable and responsible food served on board.

10,000 trees planted in France and Belgium

Among the other environmental measures that Eurostar has put in place, 20,000 trees will be planted in Europe this year, including 10,000 by Reforest'Action in France and Belgium, one tree per trip taken. The (re)forestation projects in France and the Plat Pays will contribute to restoring ecosystems affected by natural and climatic hazards and extending local forest cover.

"Over the past 25 years, we have opened the way for cross-Channel high-speed rail, revolutionizing the links between continental Europe and the United Kingdom. We have always had a strong sense of environmental responsibility and with the demand for sustainable transport becoming ever more important, we want to go even further," explains Mike Cooper, Eurostar's CEO. "Through our environmental ambitions and tree planting program, we offer an even more attractive and environmentally friendly alternative to airlines," he adds.