Foulksmills : renewing an old field by planting a forest

South-east of Ireland, in the town Foulksmills, this 4,32-hectare old field had lost its environmental value. Replanting it with diverse species will help restore its ecological functions.

South-east of Ireland, in the town Foulksmills, this 4,32-hectare old field had lost its environmental value. Replanting it with diverse species will help restore its ecological functions. 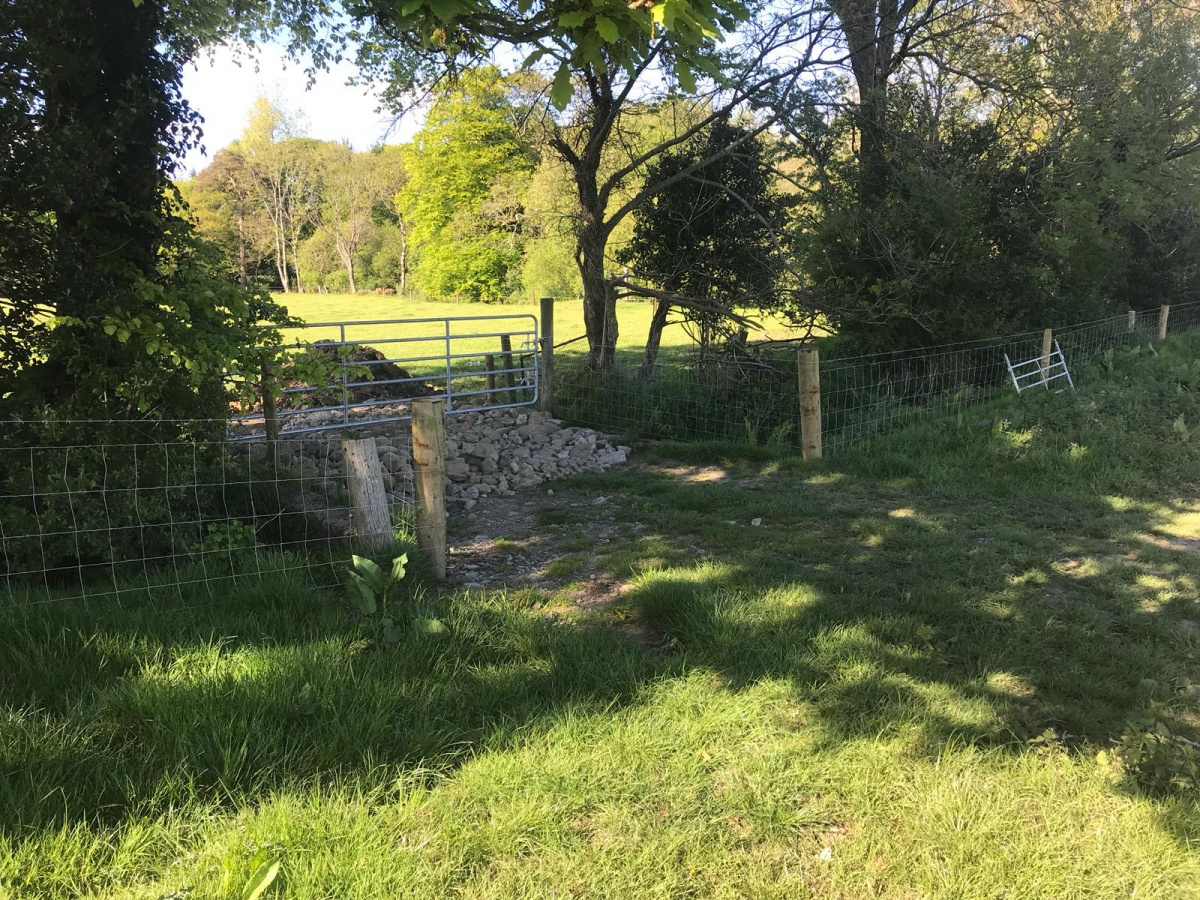 Ireland is one of the 5 least wooded countries of Europe. Only 7% of its territory is composed of forests. As a matter of fact, agriculture has long prevailed over forestry. However, the country’s forest cover is currently expanding, thanks to the national forestry policies implemented. This approach essentially intends to improve wood production, even though most of the country's stands are still young. Indeed, 70% of the public forests are now less than 30 years old. Thus, the reforestation project in Foulksmills is part of the continuity of the forest restoration process undertaken by the country..

The soil of this old land, very damaged by years of agricultural exploitation, had lost its fertility as well as its economic value. Planting diverse species on the spot will help the parcel regain its ecological value. It will also help this emerging forest resist external hazards. By planting diversified species, the created forest will give back to the land its ecological functions. Mixed, this future forest will be able to resist to external hazards. 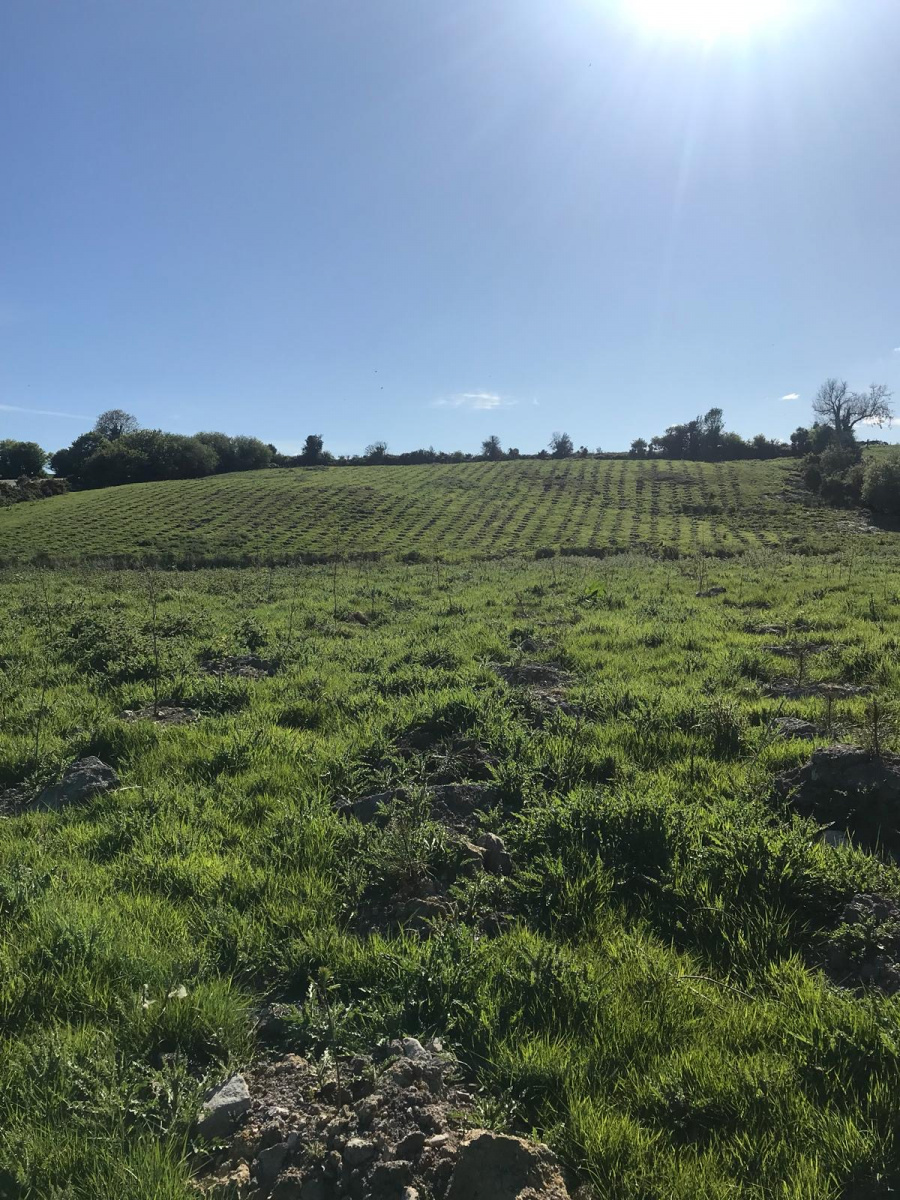 Multiple benefits for the environment

Each species generating its own set of fauna, flora, fungi and bacteria, the local biodiversity will be greatly enriched by the project. In addition, the planted trees will store carbon, thus contributing to the fight against global warming. Once mature, the stand will participate in the sustainable production of wood.

The planted trees will protect the land from landslides and runoff risks. They will also contribute to the regulation of the surrounding temperature, which will significantly benefit the biodiversity in the context of the fight against global warming. The creation of this forest constitutes a valuable solution to help restore the various ecosystems. An approach that was made possible thanks to the support of Kappa engineering, Axa France and our many Reforest'Actors!