In Haiti, 170,000 trees of various species in nurseries

Since 2019, Reforest'Action has partnered with the Haitian NGO Agrinotech to carry out an agroforestry and reforestation project in the region of Saint-Michel de l'Attalaye, in the north of the country. The young trees are currently in nurseries and will be planted during the summer.

Since 2019, Reforest'Action has partnered with the Haitian NGO Agrinotech to carry out an agroforestry and reforestation project in the region of Saint-Michel de l'Attalaye, in the north of the country. The young trees are currently in nurseries and will be planted during the summer. 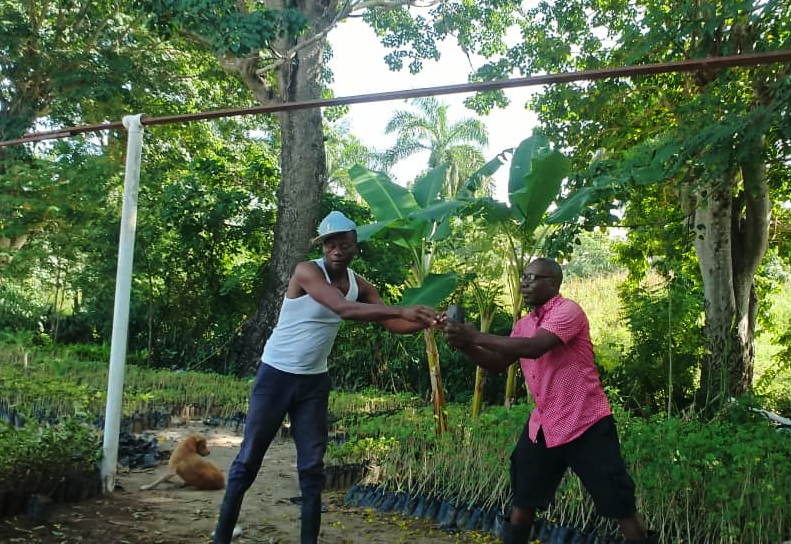 Why plant trees in Haiti?

Haiti is today one of the most deforested countries in the world. In 1920, 60% of the Haitian territory was covered with forests, compared to only 2% today. The massive decline in forest cover is mainly due to the production of charcoal, which is the primary source of energy for the population. Deforestation leads to soil erosion, a decrease in the productivity of arable land, accentuation of drought and desertification of the territories. The dramatic impact of Hurricane Matthew in October 2016 also destroyed a huge part of the trees that were still standing. In addition, economic activities in Haiti have been paralysed since September 2019 by protests demanding the resignation of Haitian President Jovenel Moïse, who came to power in 2017. While these demonstrations do not affect the Saint-Michel de l'Attalaye region, where our project is rooted, their repercussions are nonetheless general for the country, as many humanitarian organizations have been forced to suspend their activities, worsening food insecurity that already affects one in three Haitians. Our reforestation project, carried out in the field by our partner Agrinotech, thus takes on its full meaning in the current context.

Hundreds of thousands of trees for Haiti

Since September 2019, our partner in the field has built nurseries, trained technicians, mobilized schools and local communities in the region to produce more than 170,000 seedlings of various fruit and forest species. The planting phase of our project will begin in June 2020, depending on weather conditions, in several localities in the Saint-Michel de l'Attalaye region, including Savane Diane, Lacidras, Laslomas, Marmont, Platana and Bas de Saut. 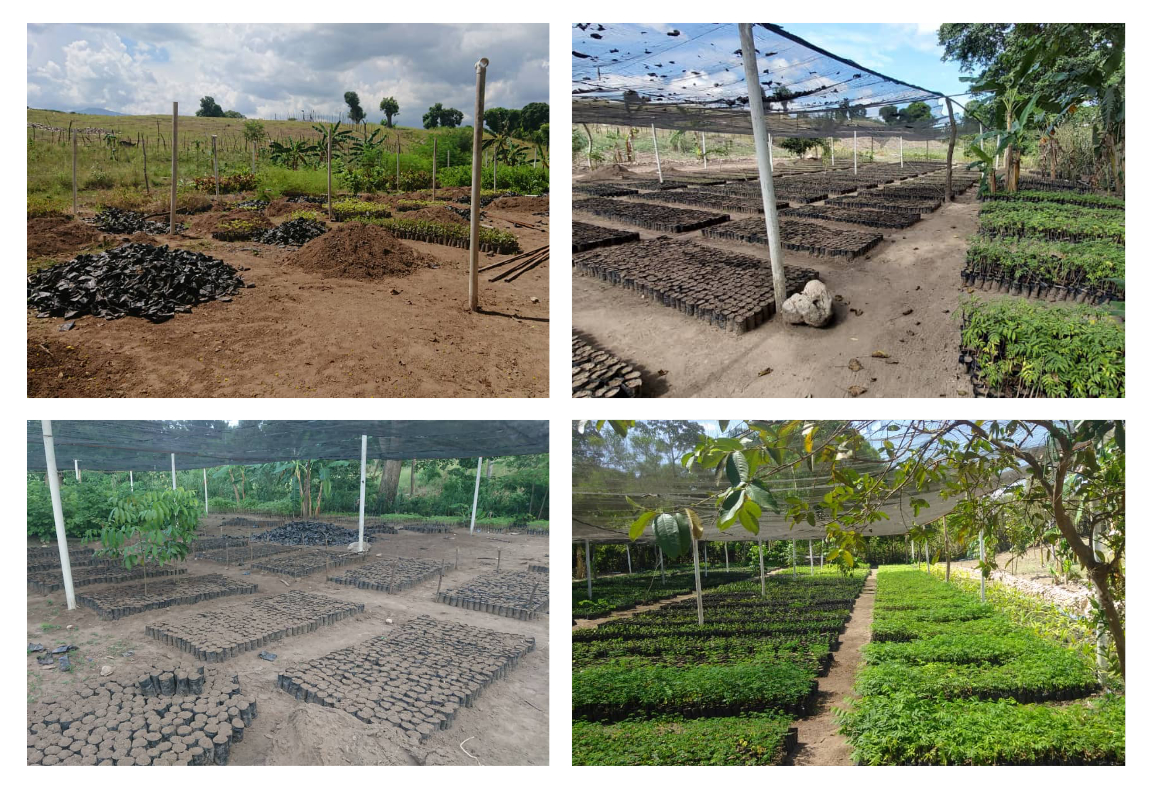 Eventually, more than 1200 hectares will be reforested thanks to our project. Fruit species (mango, avocado, orange, lemon, cashew, moringa...) will be planted in agroforestry within the plots of local farmers, in order to protect their underlying food crops. They will produce fruit harvests for their personal consumption or for sale at local markets. Forest species (cedrela odorata, mahogany, kapok tree...) will be planted in deforested areas in order to gradually restore the forests of the region. Finally, a school awareness program will enable local school children to plant their own trees around their classrooms, and thereby learn about the importance of preserving their environment.

An assiduous monitoring of the project on site

Our local partner, Agrinotech, ensures the logistics of the project, as well as its long-term monitoring, thanks to the recruitment of several technicians for each section associated with the project. Field activities are all carried out in conjunction with local communities in order to fully integrate them into the project. Workshops are also organized around a model plantation site, which allows for concrete awareness-raising among villagers on the protection of their environment and the benefits of the trees planted. 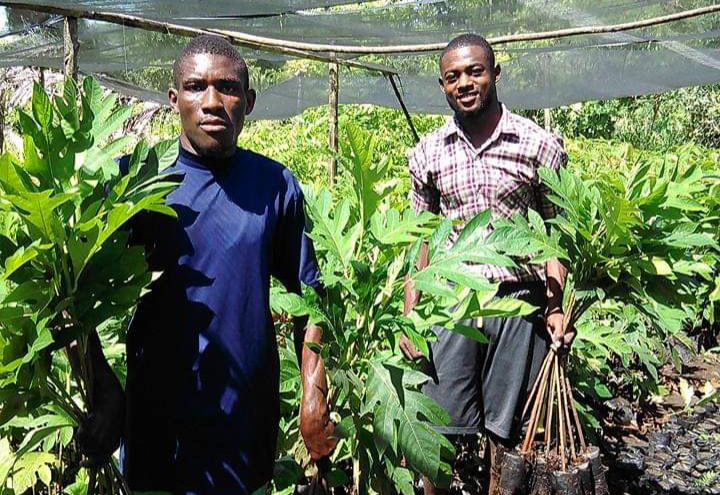