Since December 31st, the north of the island of Sumatra (Indonesia) is struggling with torrential rains. Unfortunately, the areas of the two projects supported by Reforest'Action have not been spared. 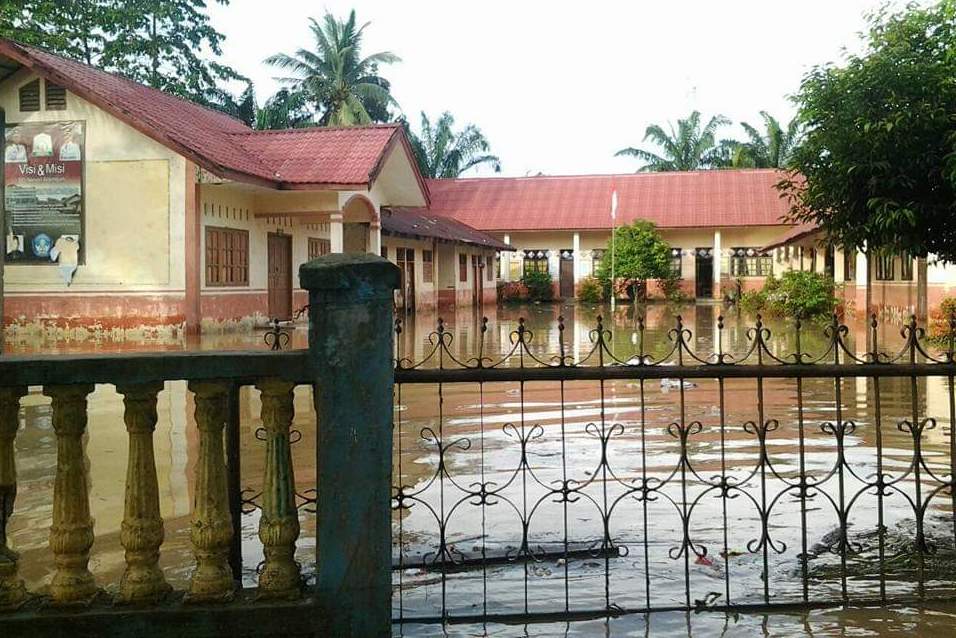 Faced with this major climatic hazard, the Indonesian authorities declared a state of emergency in early January. In a few days, tens of thousands of people were displaced and more than fifty lost their lives. As a matter of fact, water levels rose up to three meters in some parts of the island, destroying many buildings, infrastructures and agricultural areas in the process.

For several years, climate specialists and NGOs, including Human Rights Watch, have been warning of the dramatic repercussions related to the destruction of Indonesia's forest cover, both for ecosystems and the population. To this day, between 65% and 80% of the island's forests were destroyed to implement agricultural land, specifically oil palms. As a result, the loss of this vegetation cover makes the island more vulnerable to climatic hazards, which are frequent in the region, particularly during the rainy season that usually runs from November to April. 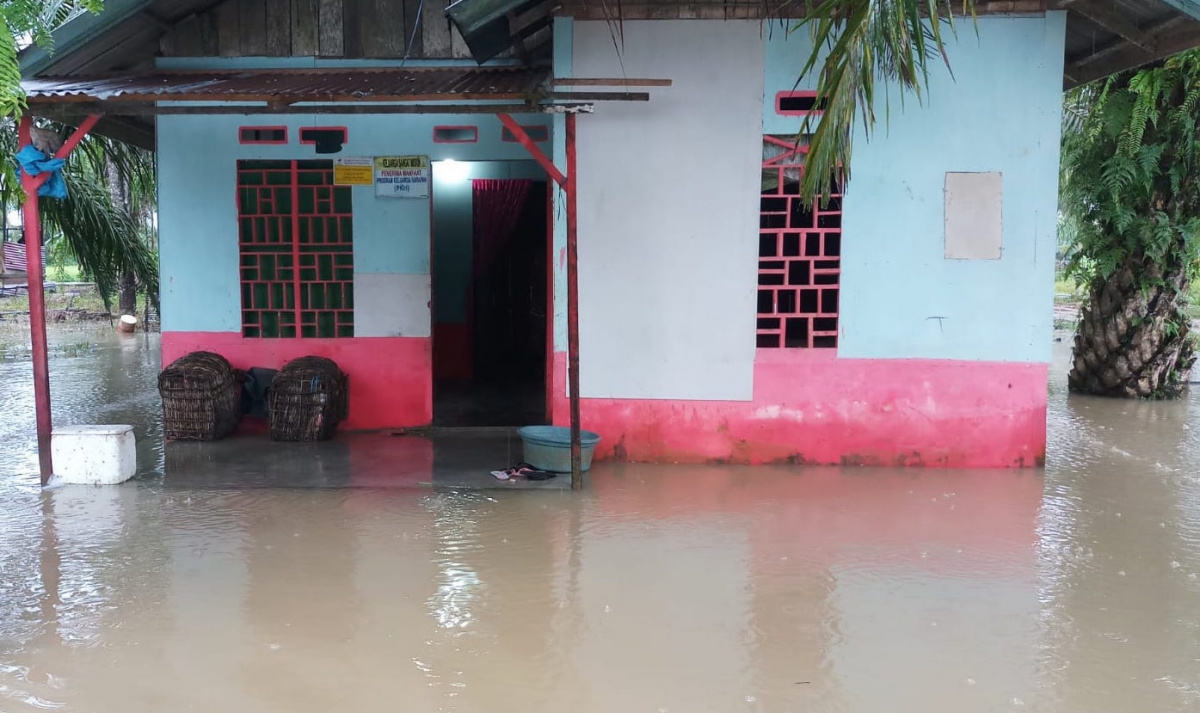 In order to mitigate the effects of deforestation and to support the socio-economic development of the population, Reforest'Action supports two mangrove restoration projects in Sumatra. On the ground, they are managed respectively by NGOs Yagasu and Yakopi.

To date, news from the projects suggest that the planting areas have been badly affected by the floods. We will keep ourselves informed on the situation on the field and express our full support to the people as well as our partners on the ground during this extremely difficult period. 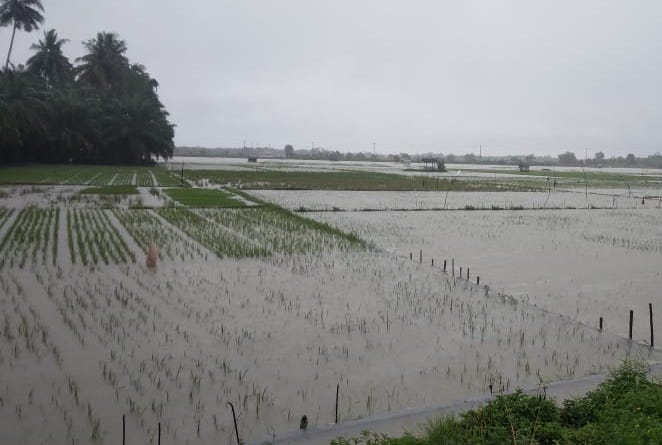 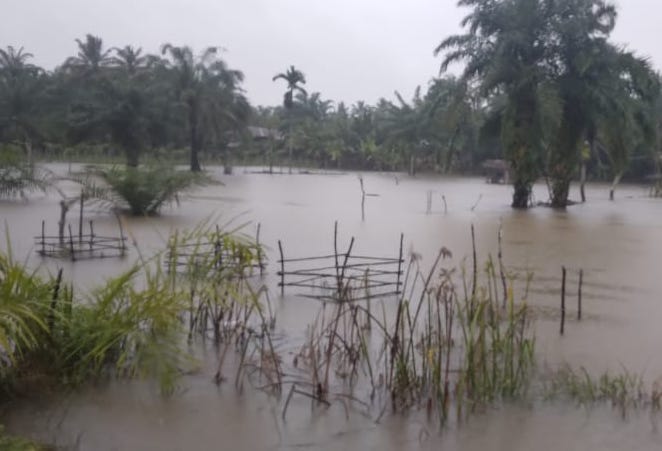