Iceland rises to reforest its territory

Iceland is one of Europe’s least wooded country. In the face of global warming, planting trees has become a priority. In Hafnarsandur, south-west of the country, Reforest’Action is planting 20.000 trees.

Iceland is one of Europe’s least wooded country. In the face of global warming, reforesting the territory has become a priority. In Hafnarsandur, south-west of the country, Reforest’Action is planting 20.000 trees. 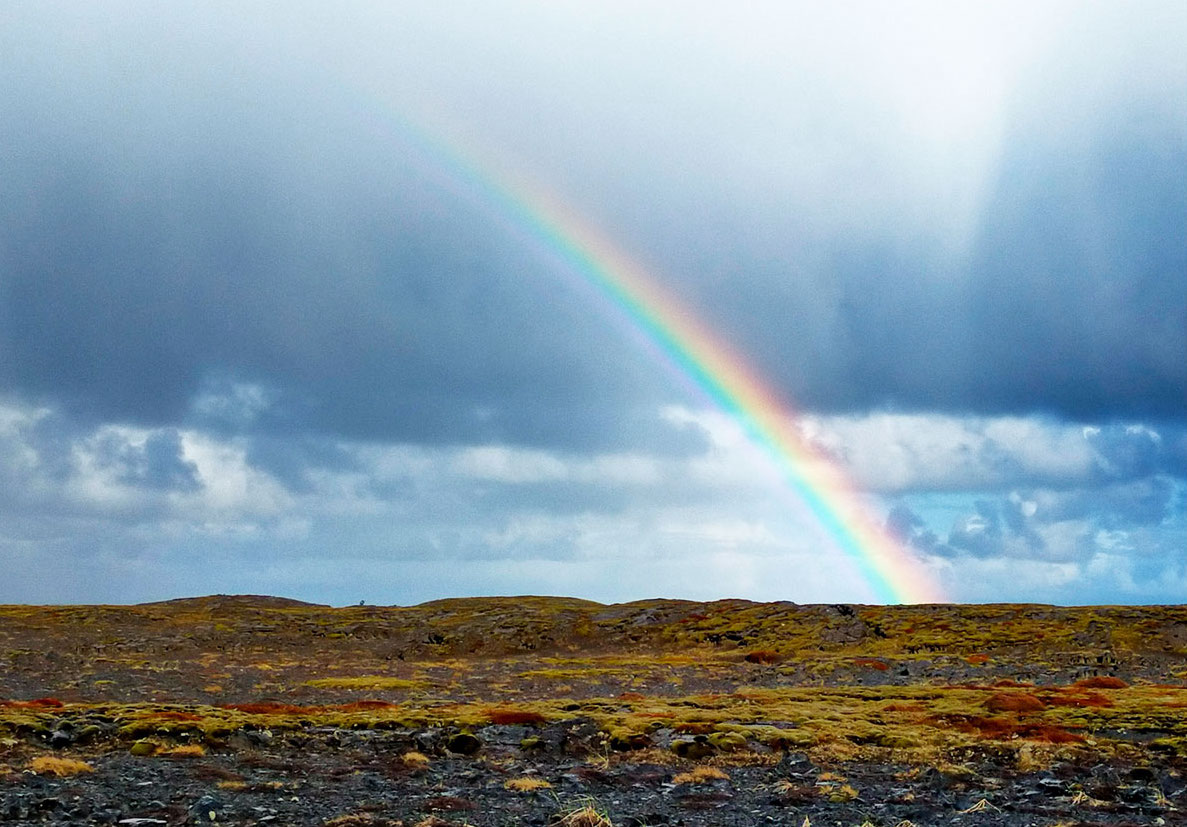 A long time ago, the “land of ice” was covered with vast leafy forests. Between 870 and 930, Iceland was colonized by the Vikings, Scandinavian explorers who led a massive territorial expansion during several centuries (between 793 and 1066) throughout Europe and America. When they arrived in Iceland, they cut down all the country’s forests. Mainly composed of bushy birches, forests used to cover almost a quarter of the whole territory. The Vikings transformed wooded areas into pastures and trees were used to supply timber trade and as a material to build houses, which led to the loss of 95 % of the country’s forest cover.

Forests as protections from natural hazards 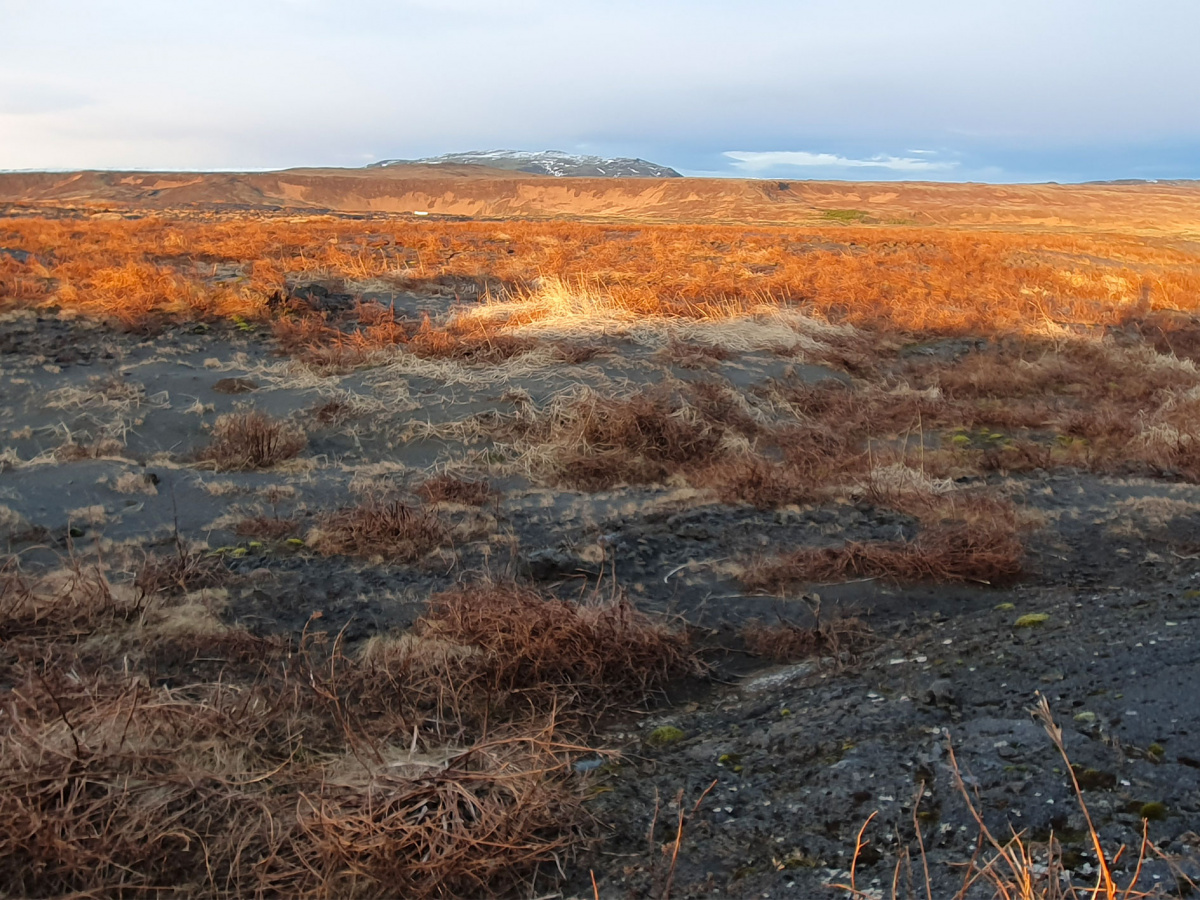 However, the forests of Iceland had a specific function, considering the harsh climatic conditions of the country. Trees used to protect the land from the wind, the cold climate and the frequent sandstorms that affect the territory. As a result, the absence of trees has had considerable damaging effects. Due to global warming, the country is now suffering from melting glaciers and soil erosion, phenomenons that are exacerbated by the lack of forests.

“The benefits of forests are numerous, explains Dimitri d'Helft, forestry project manager at Reforest'Action. They regulate the water circle, store carbon, prevent soils erosion, favour the presence of biodiversity... The services they provide to the different ecosystems are priceless”. In the face of global warming, increasing Iceland's forest cover has thus become a priority for the government. 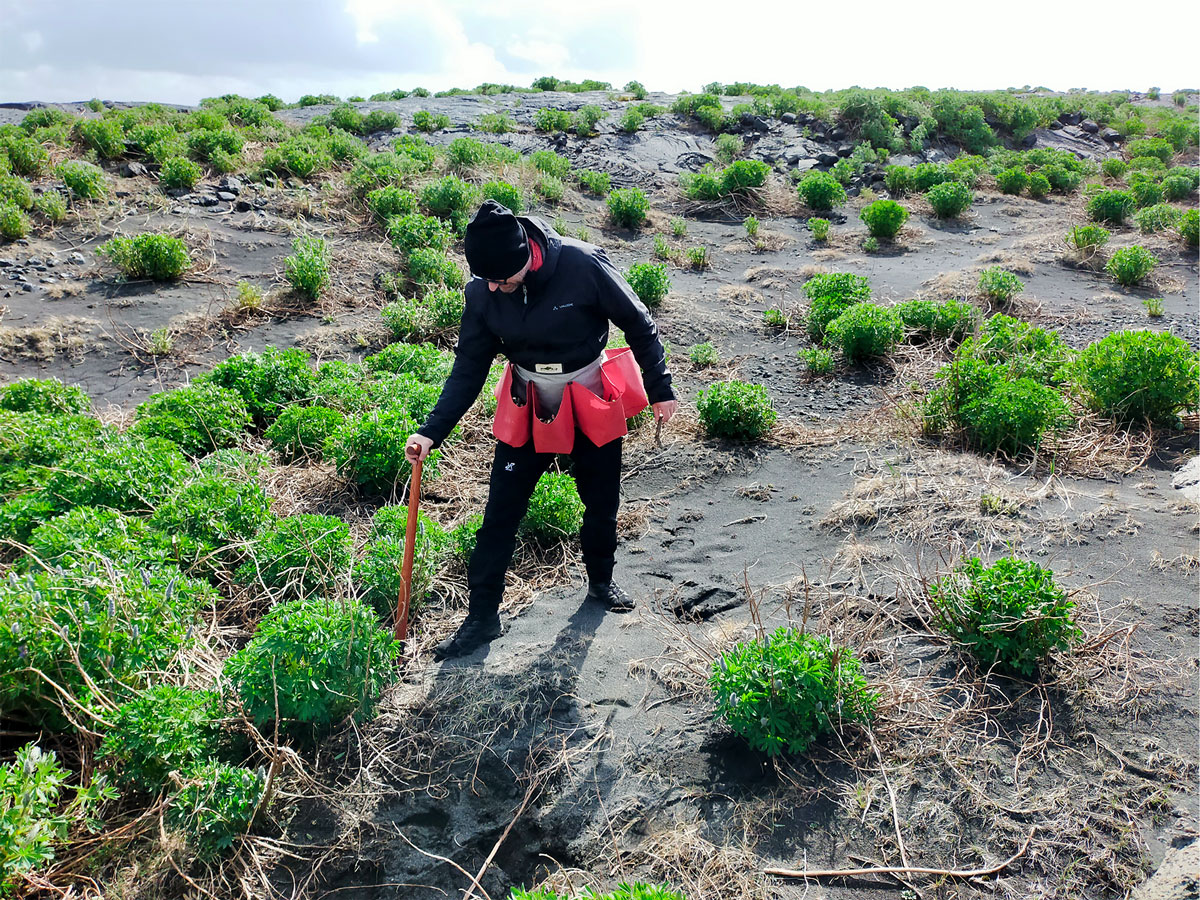 In the coastal region of Hafnarsandur, covered with large basalt and black sand areas, planting trees will help stabilise the soils, whose special composition will increase the carbon sequestration capacity of the future massifs. In 2021, Reforest'Action, in collaboration with the national organization Icelandic Forest Service and the citizens' association Woods Up, is planing 20,000 trees  on the region’s lava fields. In the future, this major project will help Iceland cope with climatic hazards and write a new page of its forests' history.