Indonesia: our young mangroves have successfully reached their first year

After the planting period during which 4000 mangroves took root in North Sumatra between autumn 2017 and winter 2018, our partner Yagasu spent the rest of the year with the local population maintaining the trees planted. Discover pictures of your young shoots!

After the planting period during which 4000 mangroves took root in North Sumatra between autumn 2017 and winter 2018, our partner Yagasu spent the rest of the year with the local population maintaining the trees planted. Discover pictures of your young shoots!

In the villages of Lubuk Kertang and Sicanang, where Reforest'Action finances mangrove restoration, Yagasu ensures that young mangroves grow properly. The recovery rate is excellent: 90% of mangroves survived the first few months after planting. The loss of the remaining 10% is due to the abuse of young trees by cirripeds, small marine organisms that parasitize mangroves. High tides can also be responsible for the drowning of some plants. In order to solve the problems encountered, Yagasu works alongside the inhabitants of the villages. Trees that have not survived will be replaced by Avicennia mangroves, another species less valued by cirripeds. 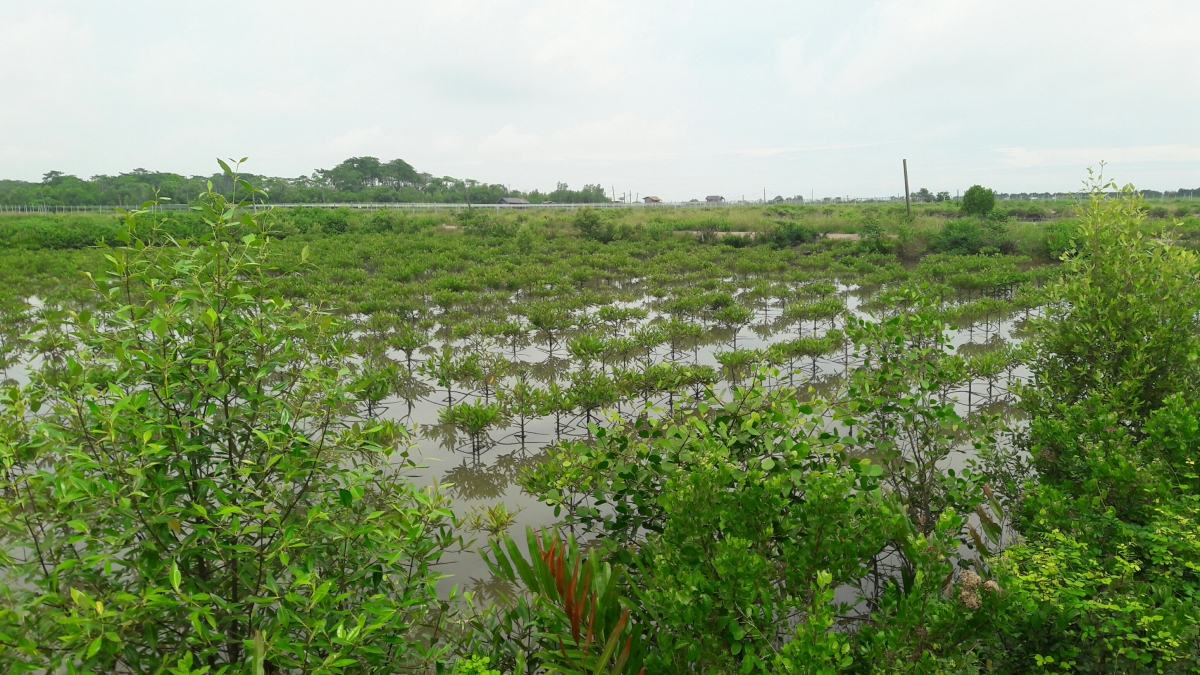 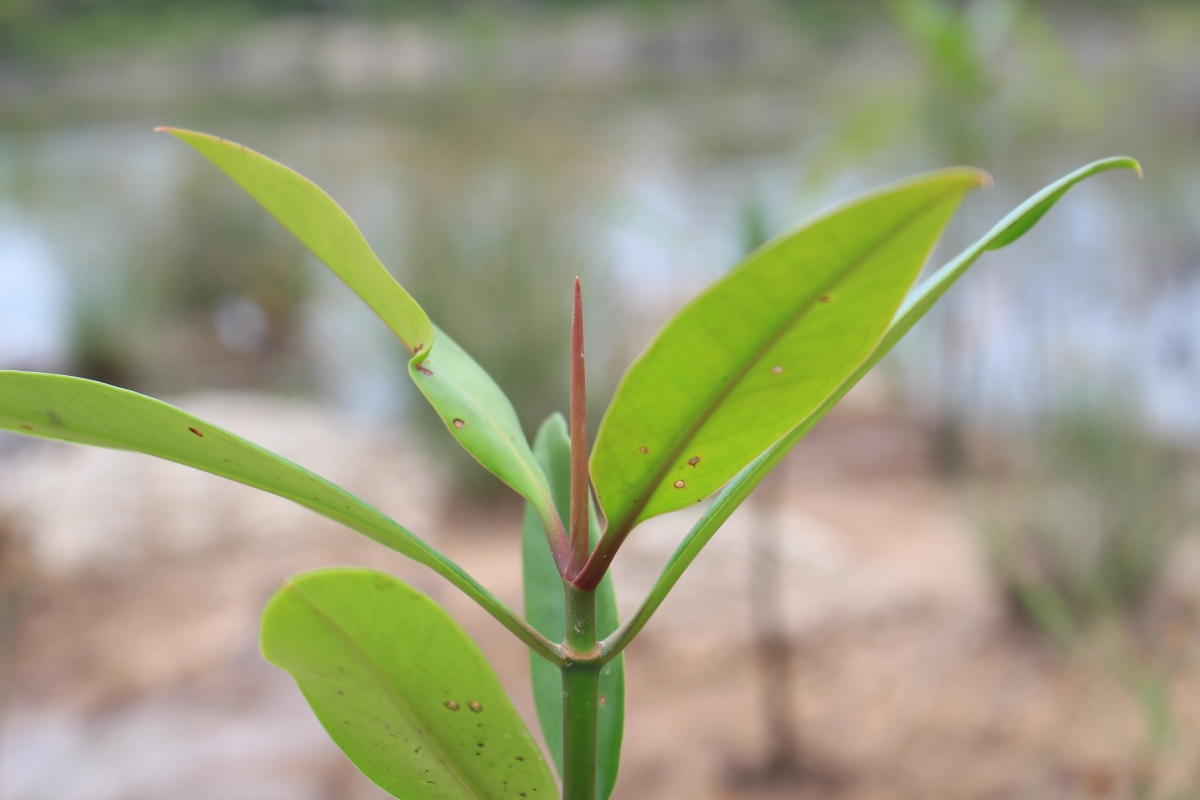 The collection of propagules

In September, about 20 local communities in Langkat district were busy collecting propagules to feed the nursery. A propagule is a multicellular structure intended to be released to ensure the multiplication and propagation of the organism that produces it. Mangrove propagules are shaped like long tubers. They fall naturally into the ground to germinate, or can be harvested to be sown in nurseries to generate new shoots. 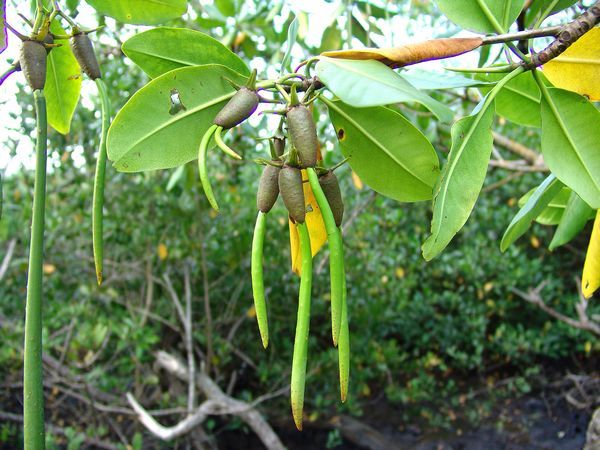 During this period, 50,000 propagules of two different mangrove species (Rhizopora apiculata and Xtylosa) were placed in nurseries. They will form the young shoots of tomorrow and will soon contribute to the regeneration of the Sumatran mangrove. 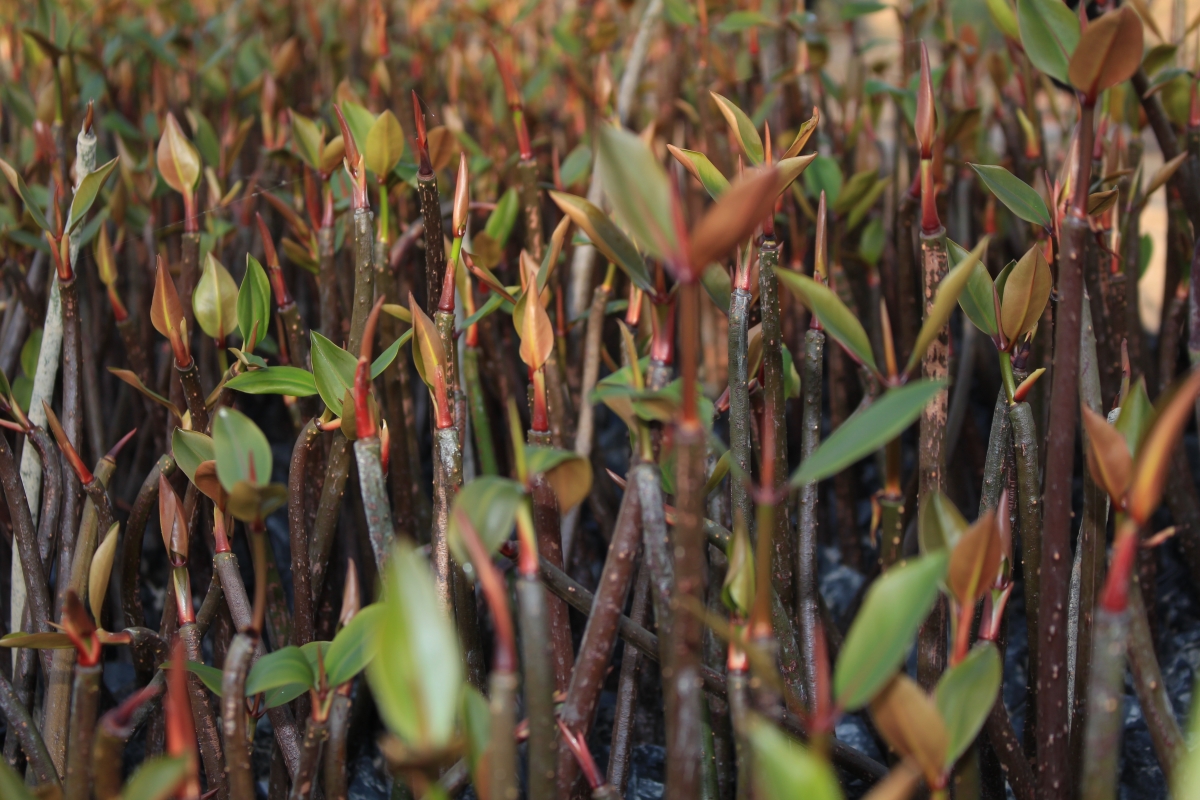 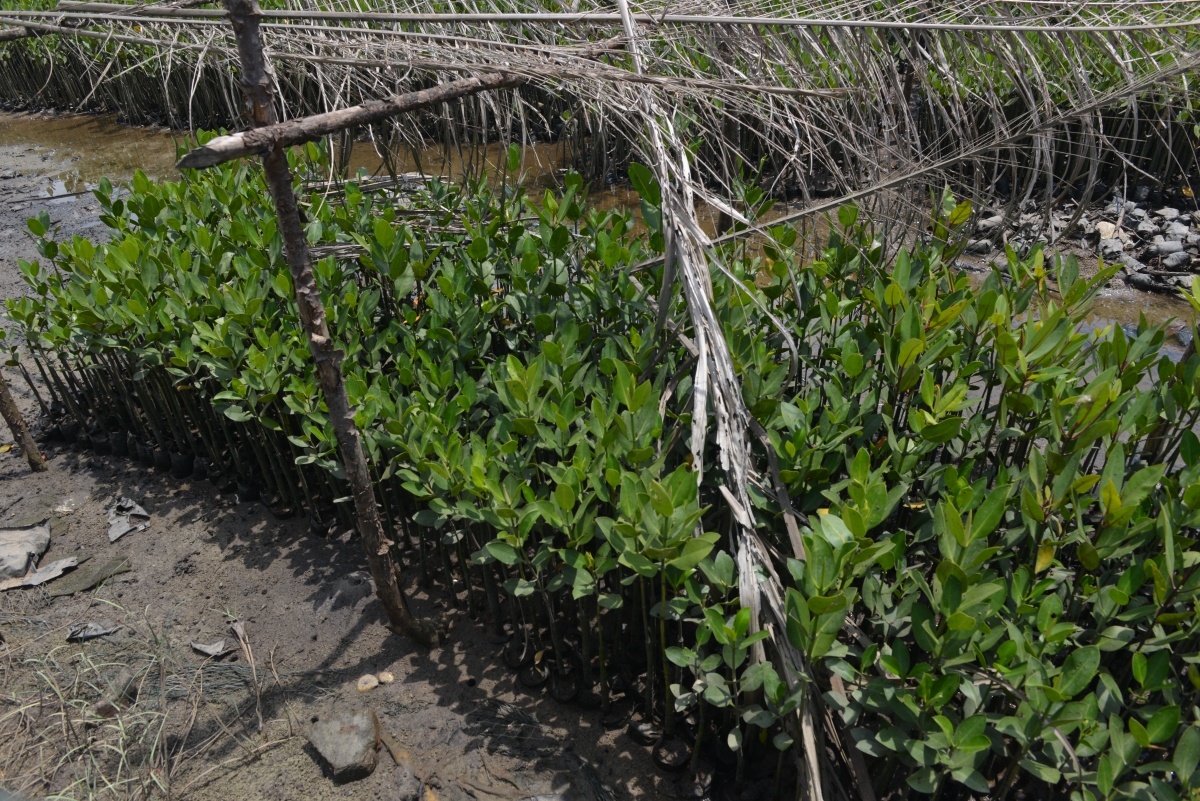 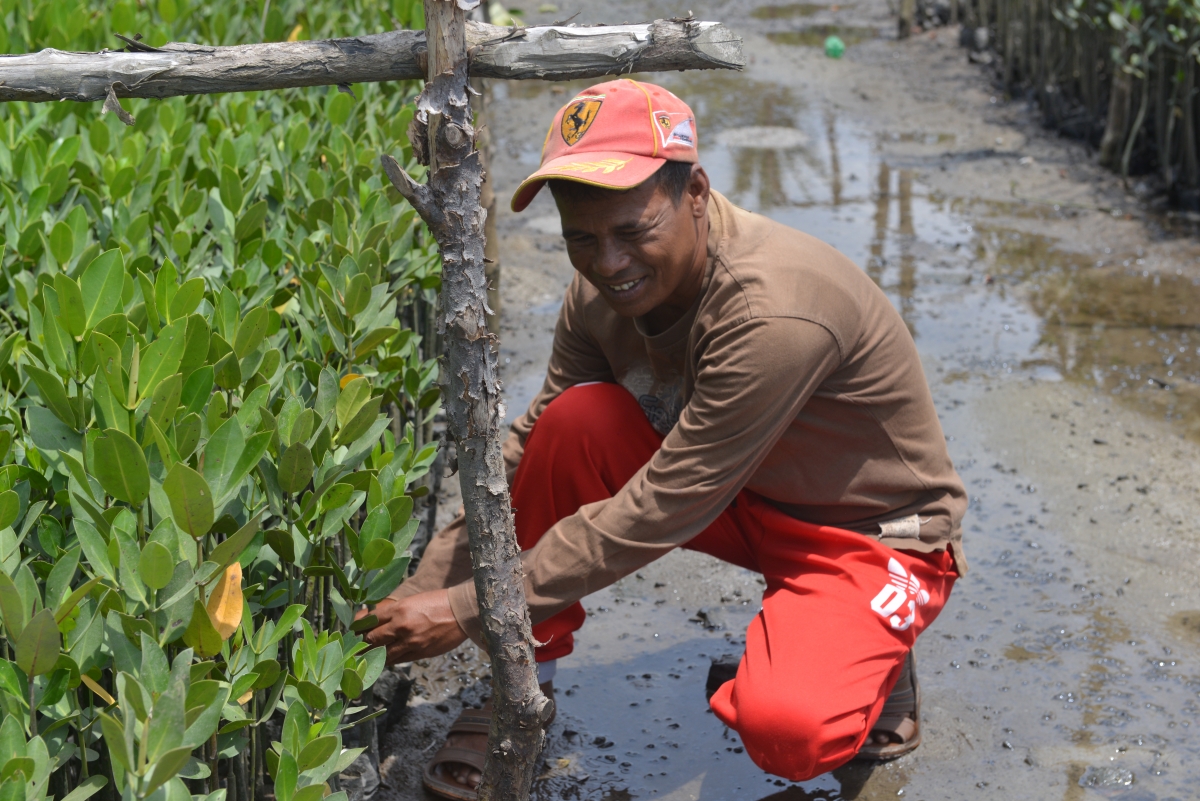 The opening of the new planting season is imminent: 10,000 young mangroves funded by Reforest'Action will join their elders in the coming months. Participate in the project and contribute to the restoration of the mangrove!