In Côte d'Ivoire, our project launched early in 2020 is helping to reconcile trees with cocoa crops through the creation of agroforestry systems. Discover all the project's news !

In Côte d'Ivoire, our project launched early in 2020 is helping to reconcile trees with cocoa crops through the creation of agroforestry systems. Discover all the project's news ! 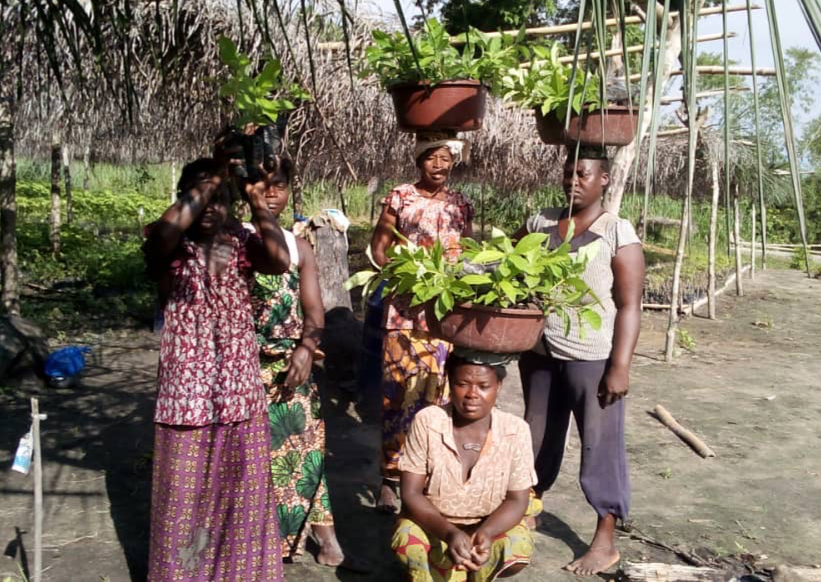 Our project in Ivory Coast : developing agroforestry and restoring a protected forest​

The 234 protected forests in Ivory Coast, including the Séguié forest in the Agnéby-Tiassa region where our project is taking place, have lost more than 70% of their forest cover in half a century. This is the result of extensive agriculture and cocoa production, which have gained ground over Ivory Coast's primary forests, as well as a consequence of the unsustainable exploitation of these forests aimed at meeting the growing need for fuelwood. The loss of animal and plant biodiversity is now causing climate changes throughout the region, including reduced rainfall and increasingly long periods of drought, often destroying the crops of local communities. In this context, Reforest'Action is joining forces with the Ivorian company Agro-Map to help cocoa producers in the Séguié forest and support the forest's restoration and the creation of agroforestry systems that will make it possible to reconcile trees and crops.​ 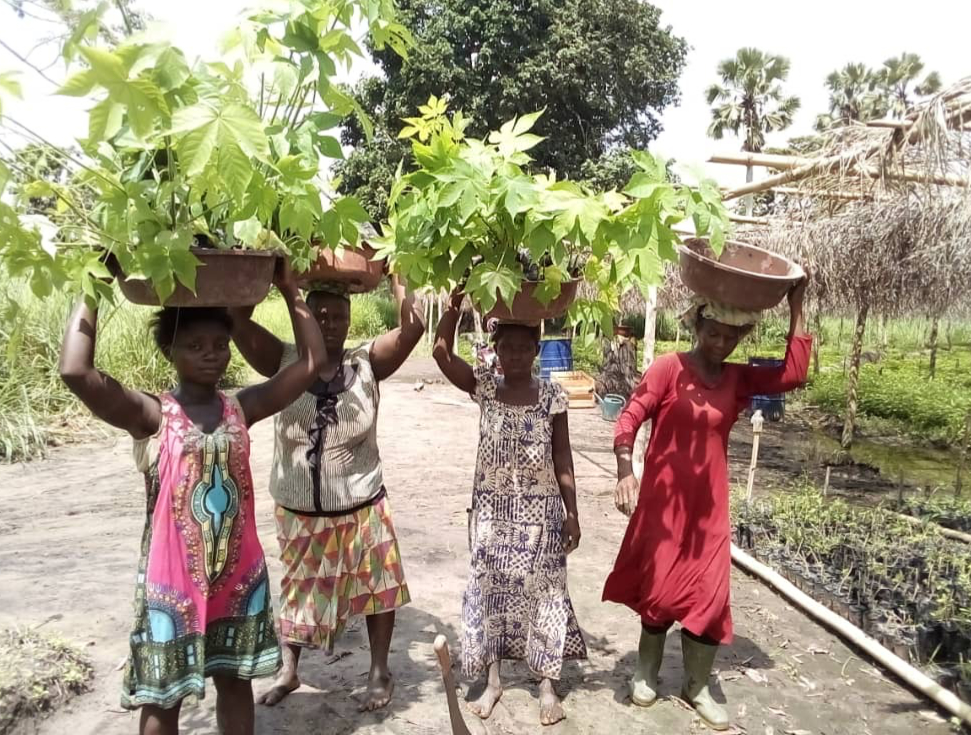 Conducted from January to March 2020, the first phase of the project was devoted to the establishment of a dedicated nursery on a location that meets all the established criteria : accessibility, proximity to a water point, flat land... The nursery will make it possible to produce more than 150,000 plants on a surface area of two hectares. Purchased from local suppliers, seeds of framiré, fraké, akpi, petit cola and acacia have been bagged by Agro-Map technicians and placed under the shade of the nursery, which will allow the plants to grow in good conditions by providing them with the necessary shade and humidity. 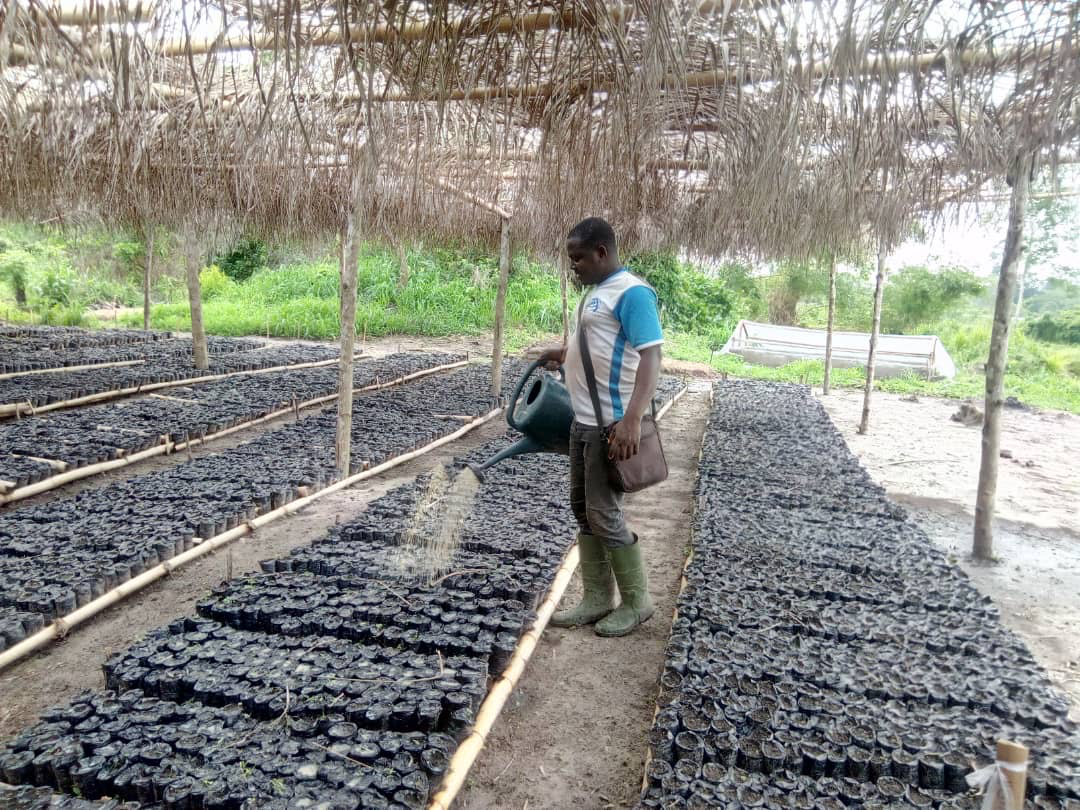 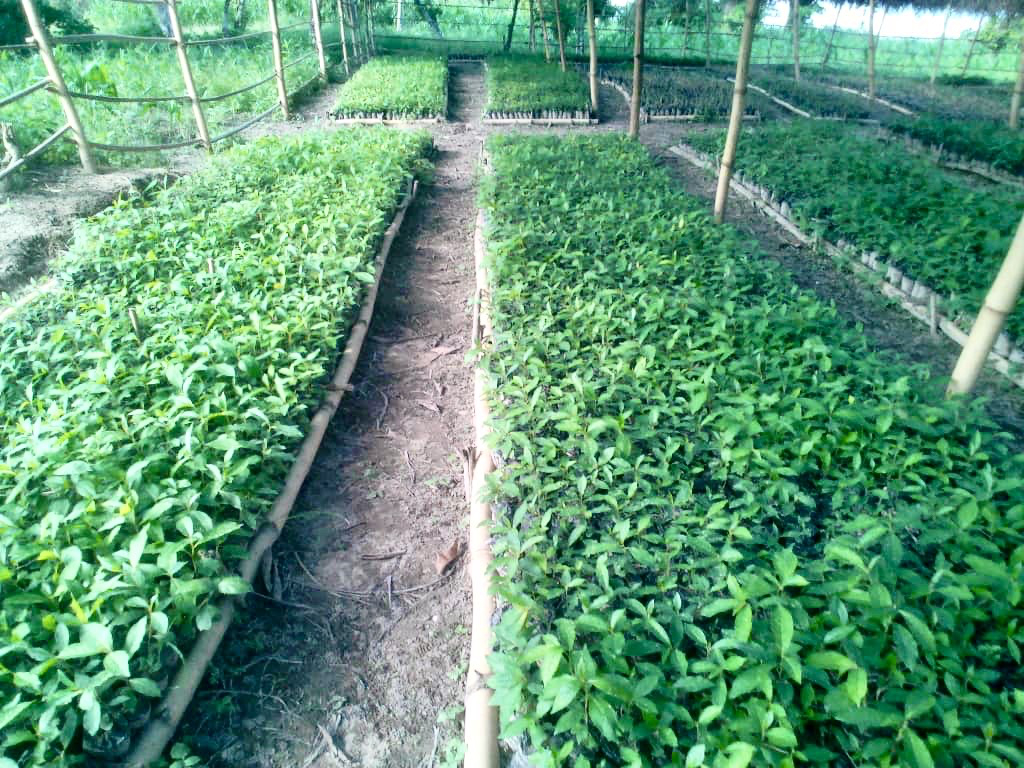 Local communities involved in the project​

In addition to the daily monitoring of the young shoots in the nursery and the preparation of the planting sites, our partner Agro-Map has been raising awareness among the local communities associated with the project. In total, more than 200 cocoa farmers have been trained in agroforestry, which consists of integrating trees into their fields in order to protect their cocoa crops and enable them to grow better, while preserving forest cover. Although these awareness-raising workshops have been hampered by government measures to control the spread of COVID-19, they are still in great demand by the communities and will resume as soon as possible.

The Ministry of Water and Forests of Ivory Coast was also made aware of the project. The institution supports and encourages our initiative, which strengthens the forest rehabilitation and extension policy adopted in Côte d'Ivoire. 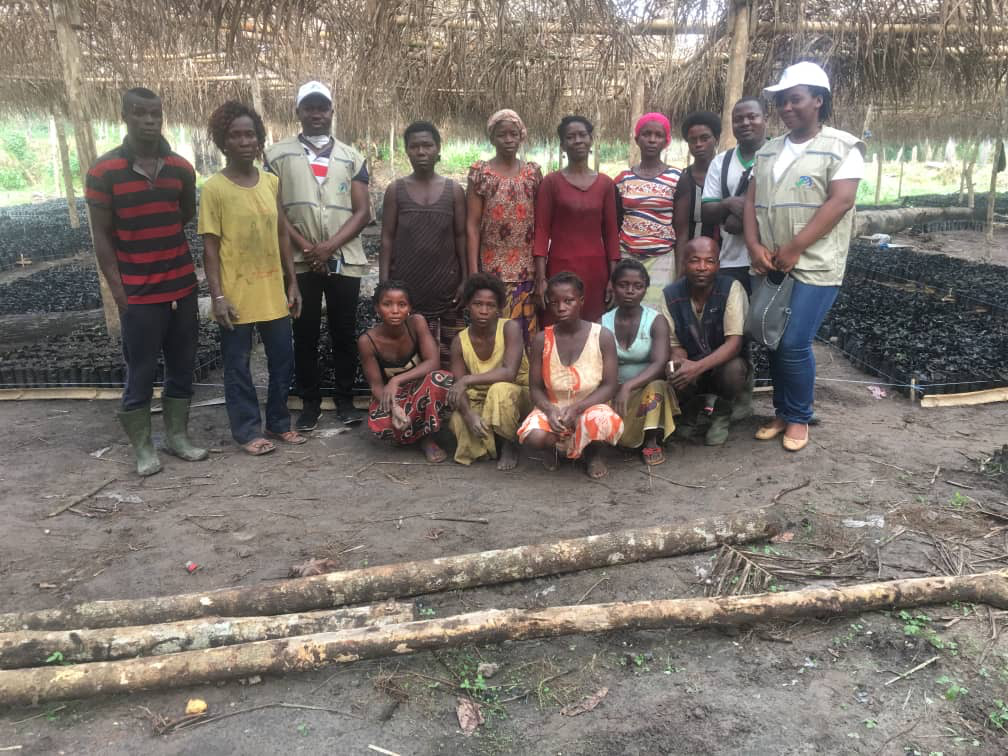 During May, the first 5000 trees from the nursery were planted in agroforestry alongside cocoa producers, in the villages of Agboville, Akoupe and Abengourou. Planted on plots belonging to these local farmers, the trees were fully integrated into their farming systems and will protect their crops from too much sunshine and enrich the soil by fixing nitrogen. Among the chosen species, pulses such as acacia were planted as quickset hedges in the fields in order to provide fodder for livestock and shade for the underlying crops. Over the long term, these trees will also provide firewood while avoiding cutting down the wild forest of Séguié. Fruit species such as akpi and petit cola, also planted in agroforestry, will both protect the underlying crops and generate additional income for the population through the fruits sale. 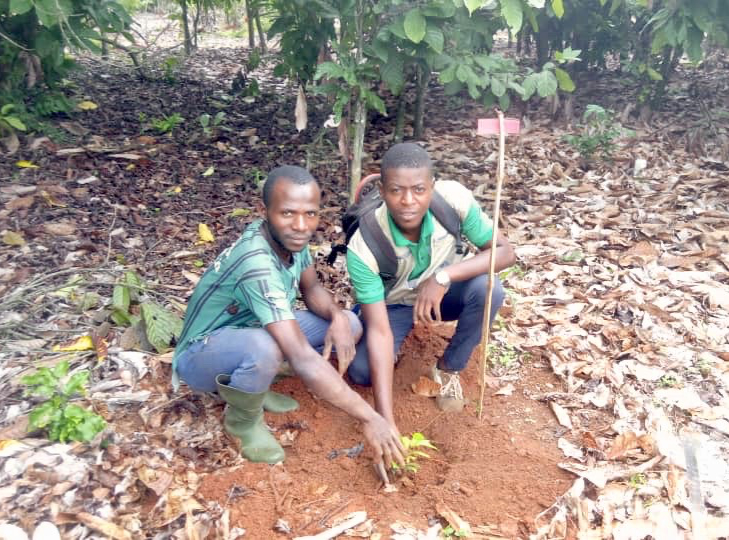 At the same time, a 35-hectare planting site, located in the protected forest of Séguié, is being prepared. It will receive 42,000 young trees of native species over the next few weeks, with the aim of restoring the degraded forest patches.

Do you want to contribute to the project ? Plant trees in Ivory Coast in 3 clicks !