After six months dedicated to the work in nurseries, a new planting season opens in Kenya. The objective : to create agroforestry systems among local producers in order to provide protective cover for their crops and to diversify their harvests.

After six months dedicated to the work in nurseries, a new planting season opens in Kenya. The objective : to create agroforestry systems among local producers in order to provide protective cover for their crops and to diversify their harvests.​

Over the last six months, our partner Trees For Kenya has purchased materials for the 25 nurseries dedicated to the project, such as forks, rakes, spades, potting soil, humus and ecological bags used to germinate the seedlings. About 250,000 seedlings of various species have been put into production in the nurseries since May. Among them are native forest species such as water kisa (Syzgium guineenses), African plum (Prunus africana), croton (Croton megalocarpus) and Meru oak (Vitex Keniensis), as well as agroforestry species such as grey oak (Grevillea robusta), pink cedar (Acrocarpus fraxinifolius), Nile tulip tree (Markhamia lutea), calliandria (Calliandra calothyrsus) and avocado. 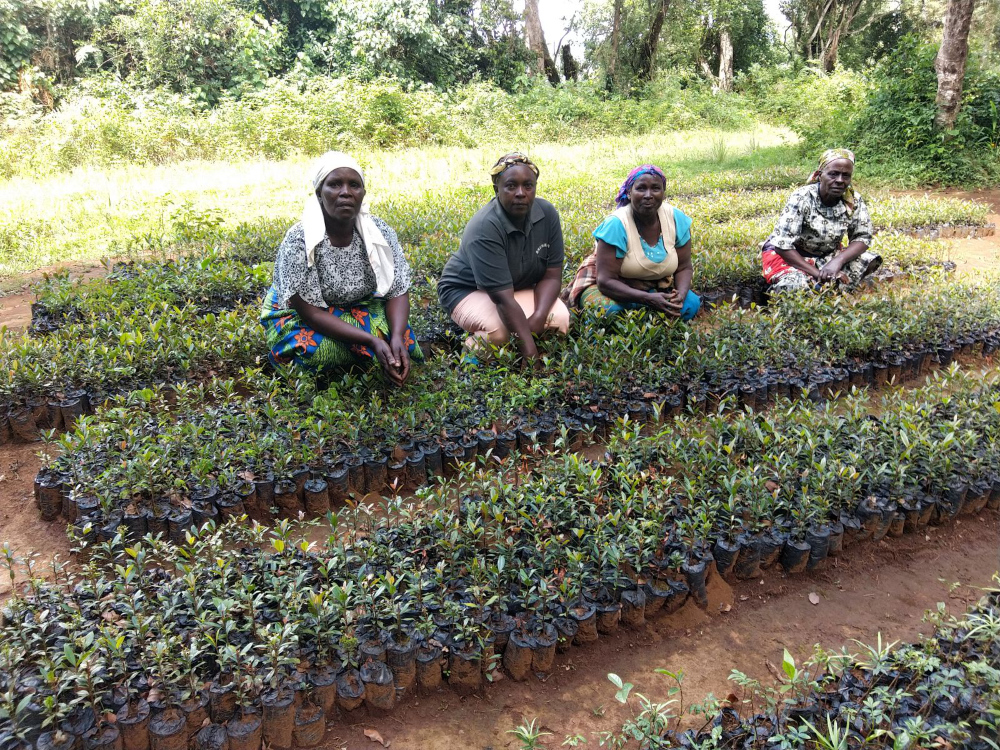 Resumption of planting at the beginning of the rainy season

The second rainy season, which began in November, marked the resumption of agroforestry plantations. Currently, about 80,000 agroforestry trees are being transplanted to farmers' fields. At the same time, Trees for Kenya is training local tea, maize and cassava farmers to include trees as an integral part of their agriculture. These trees will create a protective cover for the underlying food crops, but they will also provide local communities with fruits and firewood while preserving the wild forest. The young shoots that are currently maturating in nurseries will be planted during the next rainy season, which will begin in Kenya in April 2021. 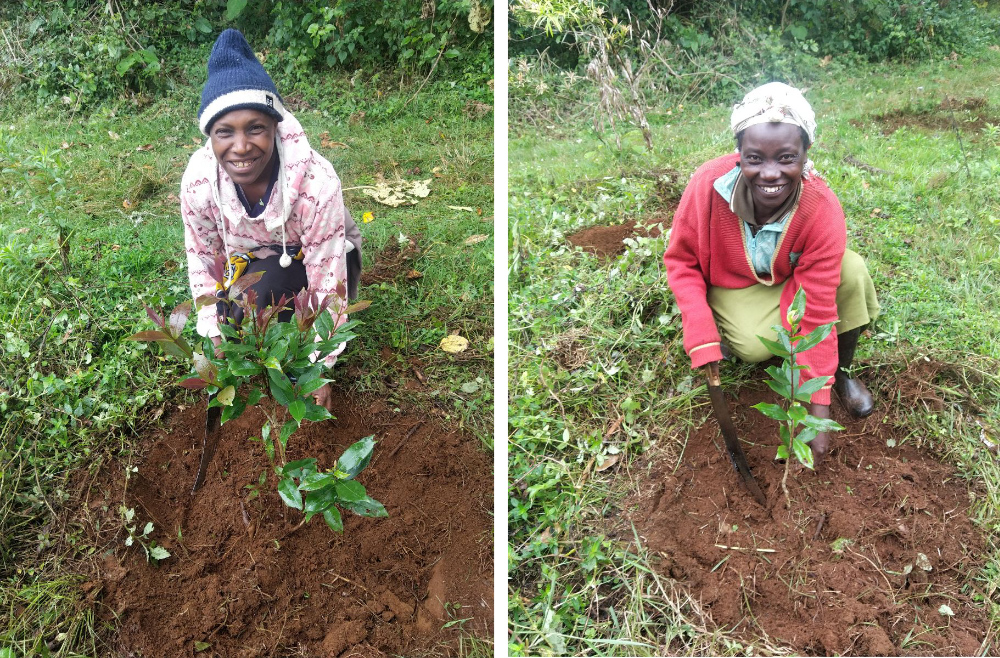 Today, 3,500 members of the Mount Kenya communities are involved in the production and planting of the trees financed by Reforest'Action, compared to 2,000 during last April. Overall, more than 300 farmers will receive trees to be planted in agroforestry in the coming weeks, and more than 20,000 people in the region will benefit from the first fruit harvests in a few years. Two additional nurseries have also been created in the last six months to increase the production capacity of young shoots. 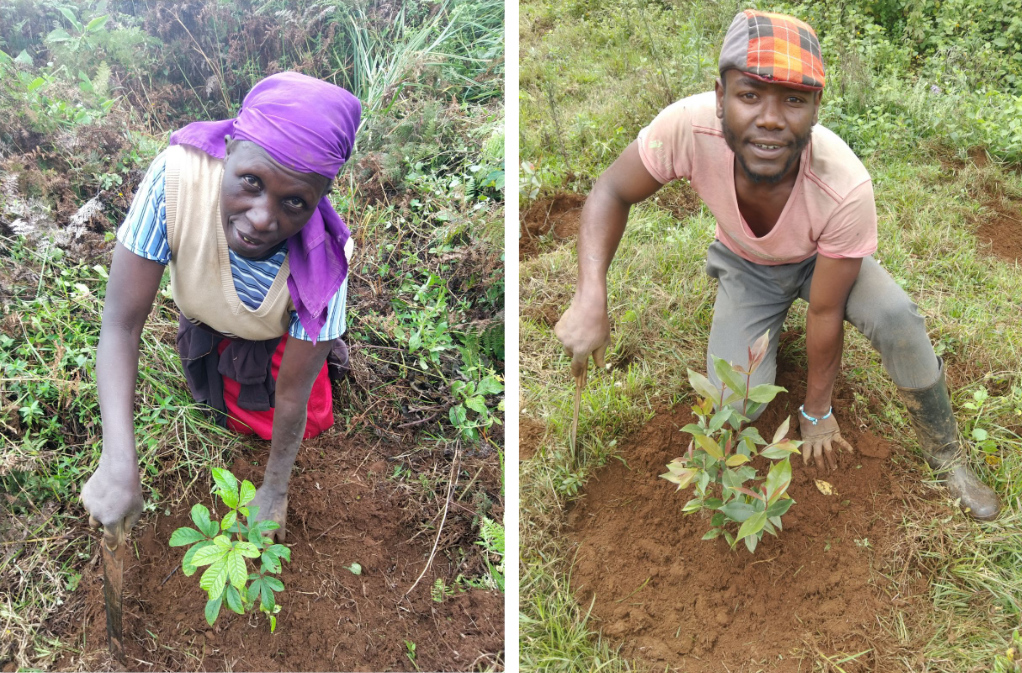 We need you to support this project ! Plant trees in Kenya in 3 clicks.