A look back at the 5 highlights of 2021 for Reforest'Action

The year 2021 was punctuated by several key events for Reforest'Action which, despite the Covid-19 pandemic, continues to evolve internationally.

To get 2022 off to a positive start, we would like to take a look back at the five highlights of this year, which has been fruitful on several levels. 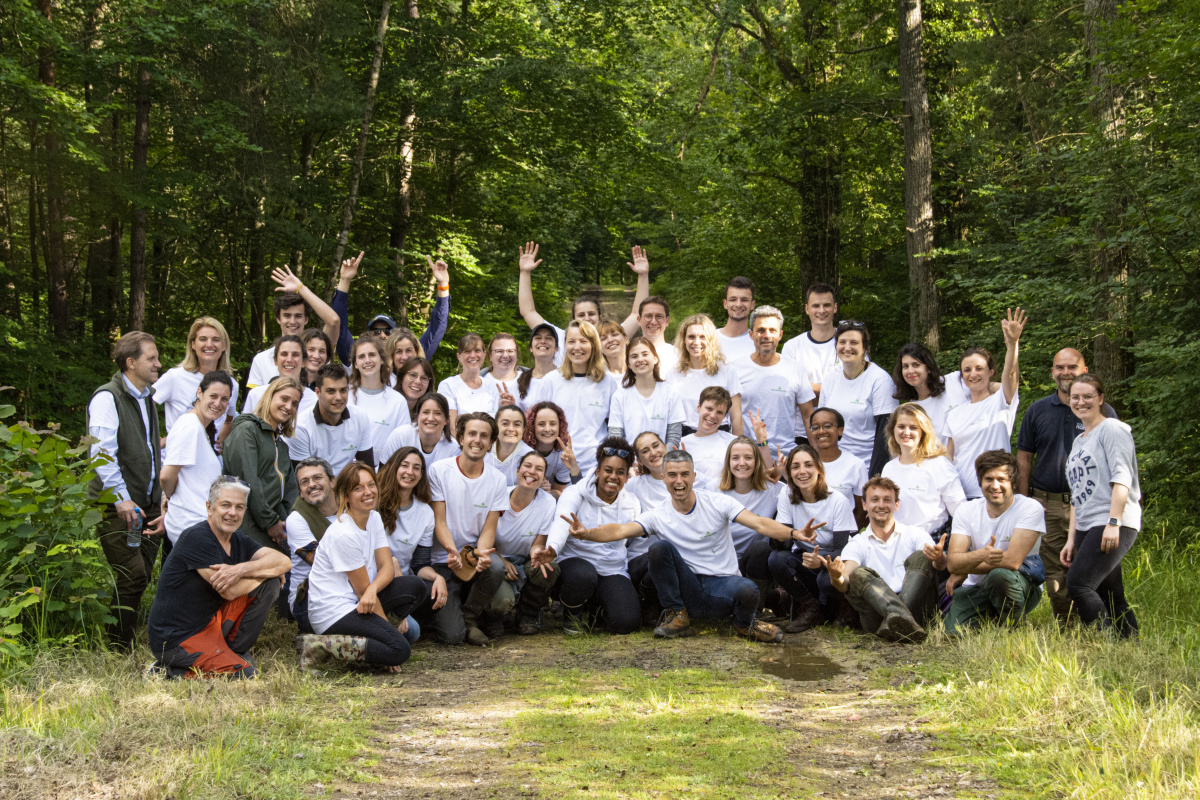 Launch of the Global Forest Summit

The Global Forest Summit (GFS) was one of the key events of 2021. Placed under the High Patronage of the French President of the Republic, it was co-organised by Reforest'Action and the Open Diplomacy Institute. This collaboration brought together, on 12 March 2021, leaders of international organisations, governments, companies and NGOs. A summit that put the forest at the top of the international agenda in 2021, even before the launch of the major diplomatic conferences. 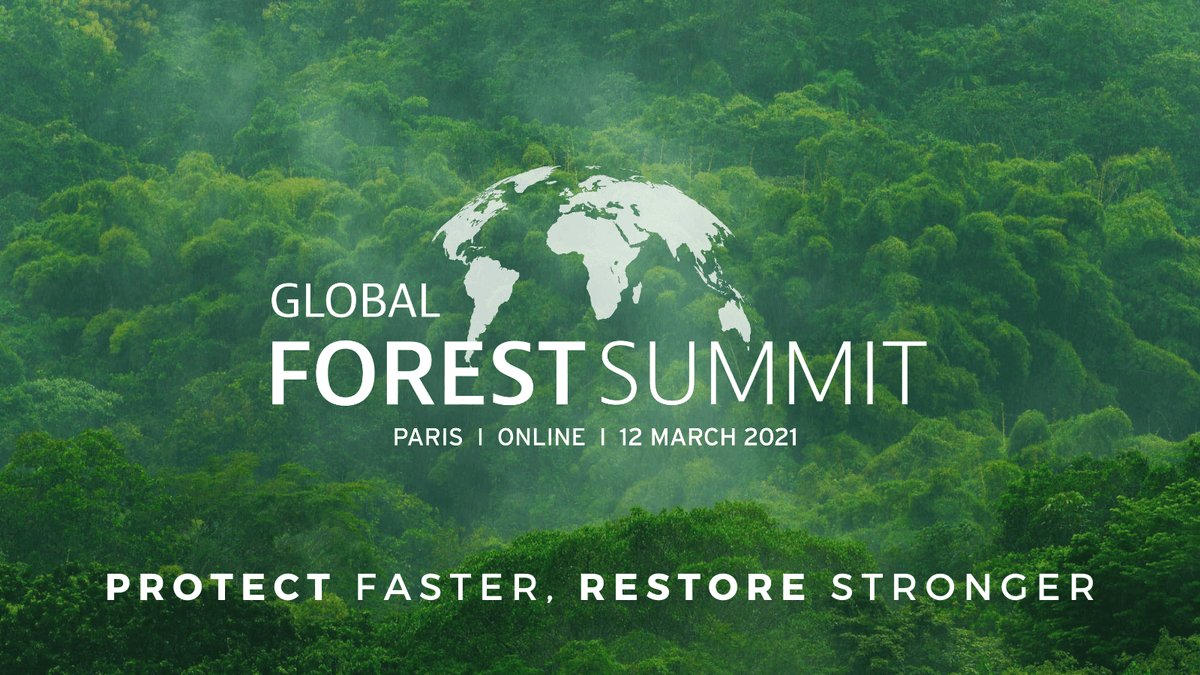 By joining the Circular Bioeconomy Alliance (CBA) in March 2021, Reforest'Action has committed to promoting a new and innovative economic model based on respect for nature. Today, the company is actively participating in the objectives set by the CBA, determined to accelerate the transition to an inclusive circular bioeconomy, in harmony with nature.

The alliance, created by His Royal Highness the Prince of Wales, has set up a global network of "living labs". In December 2021, Stéphane Hallaire, President of Reforest'Action, became its coordinator. The network's objective is to demonstrate that by putting living things first, nature and humanity can work together, a conviction that echoes the Reforest'Action mission.

Reforest’Action, partner of the UN-Decade for Ecosystem Restoration

Designated as a partner of the United Nations Decade for Ecosystem Restoration, Reforest'Action contributes directly to the ambitions set by the UN. By participating in the objective of protecting forest ecosystems throughout the world and planting one billion trees by 2030, we are contributing to this vast momentum in favour of the world's forests and future generations.

Covered by the world's media for 14 days, COP 26 was an opportunity to advance the cause of forests by highlighting their importance for all living things. Reforest'Action contributed to this through the voice of Stéphane Hallaire, who spoke on 4, 5 and 6 November 2021.

In addition to his meeting with the COICA association, he spoke about the links between forestry issues and indigenous populations throughout the world. Issues related to the financing of forest ecosystem restoration, notably in the framework of the Circular bioeconomy and the Global landscape Forum, were also discussed. 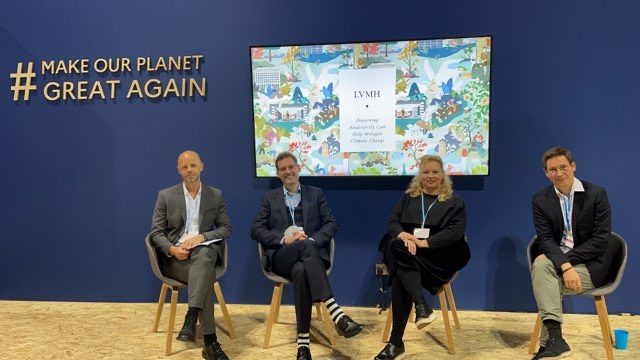 The European Union has committed to planting at least 3 billion additional trees on its territory by 2030, through its biodiversity strategy.

Reforest'Action is actively participating in this project, which was developed as part of the Green Deal. Indeed, our objective is to restore forest ecosystems by promoting the regeneration of 350,000 hectares of forest, i.e. 350 million trees, all by 2030.
In our own small way, we are helping to make this programme a success.