On November 24, a major reforestation campaign was launched by the National Forestry Office and Reforest'Action. The aim of this campaign? To restore France Northern Forests, affected by a disease.

On November 24, a major reforestation campaign was launched by the French National Forestry Office and Reforest'Action. The aim of this campaign? To restore France Northern Forests, affected by a disease. 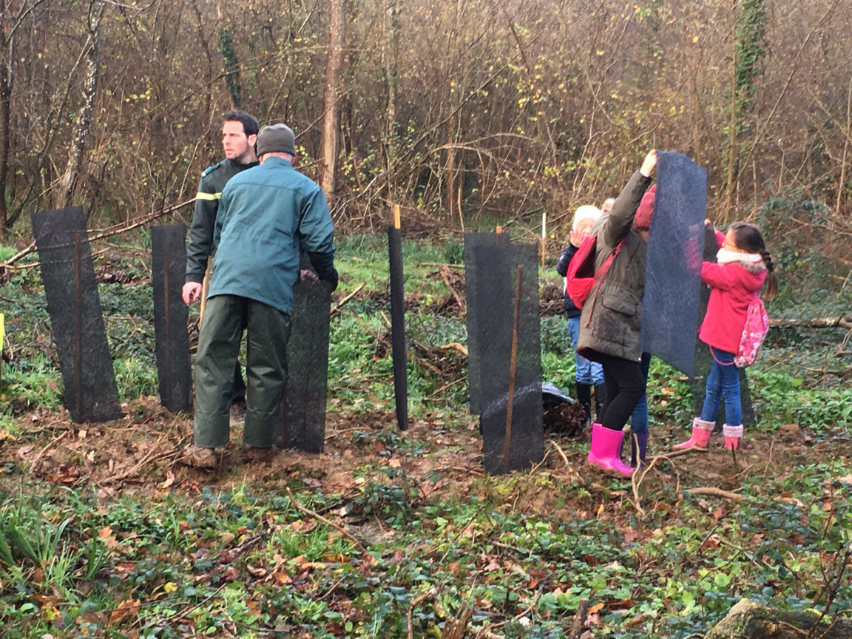 For the last 10 years, the forests of northern France have been affected by the chalarosis disease. This summer, Reforest'Action worked with the National Forestry Office to raise the funds needed for their reconstruction. Many of our Reforest'Actors responded to our call, and today the first financed trees were finally planted on the ground. 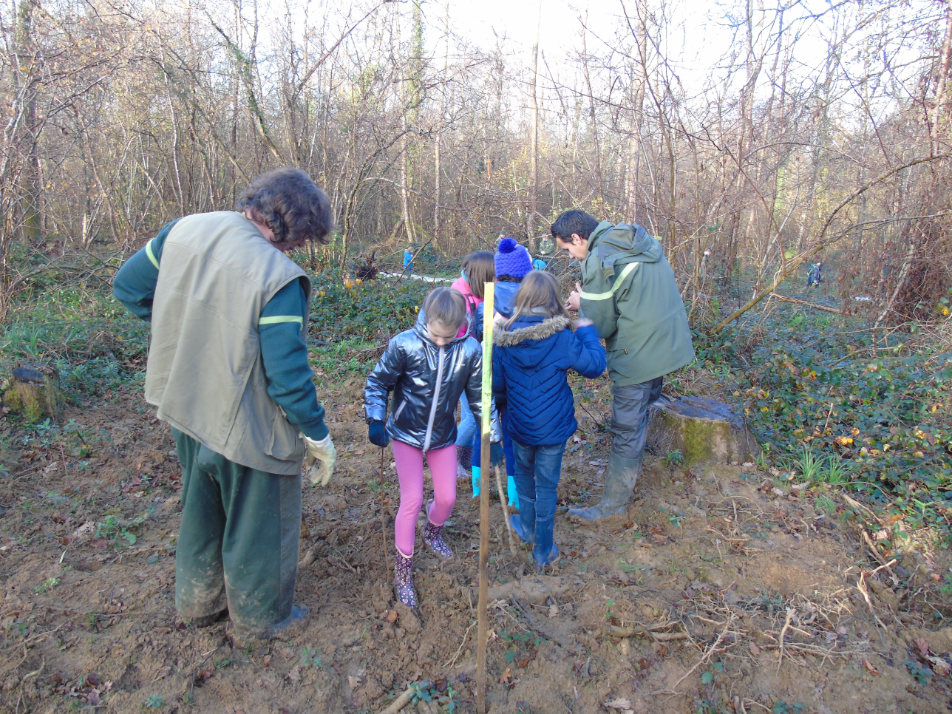 In the heart of the Hardelot forest, we joined the National Forestry Office and the children of a local school, gathered early in the morning to plant the first trees of the campaign.

Some 2500 trees were planted by the children. Oaks, beeches and cherry trees have thus taken root under the warm autumn sunshine and the smiles of the children, delighted with their experience! These young shoots will repopulate the forest in the face of the disappearance of diseased ash trees, which covered more than 30% of the forest's surface. 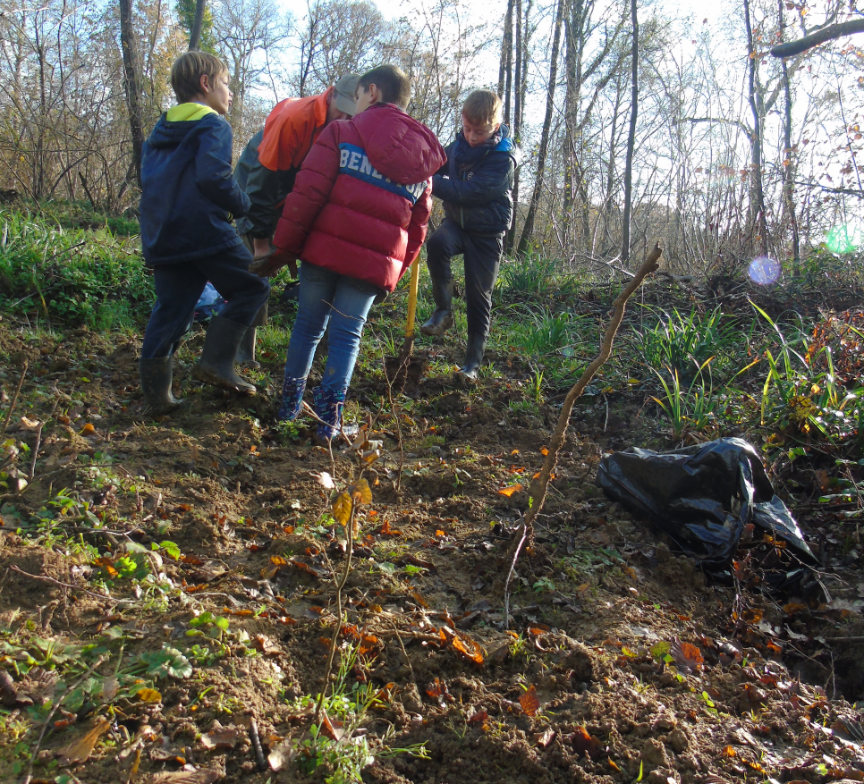 This exceptional cycle of reconstruction will last 5 years, and 2 million trees will be replanted. 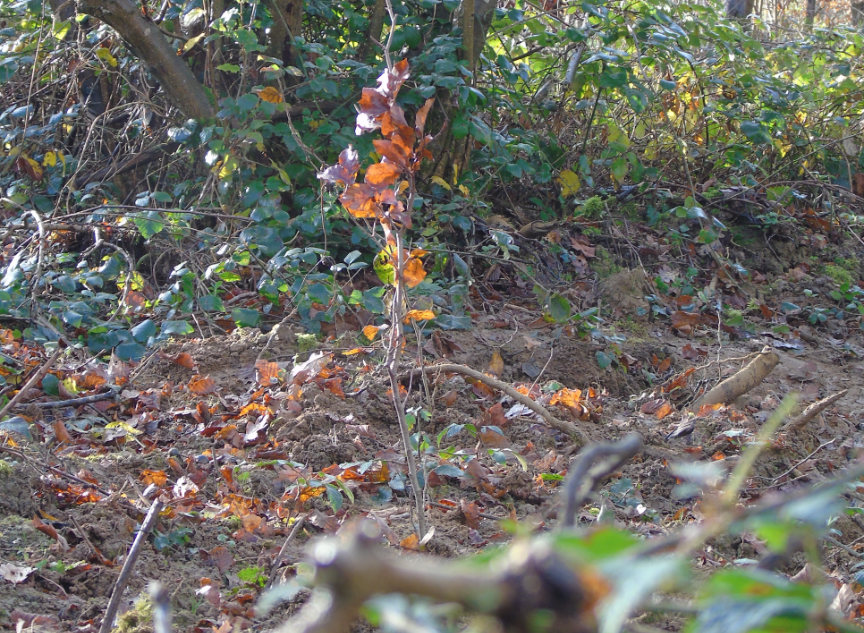