In Morocco, our fruit trees planting project has unfolded throughout the country, spreading to multiple new villages since June 2020. The objective is to diversify familial agricultural plots while enhancing biodiversity. 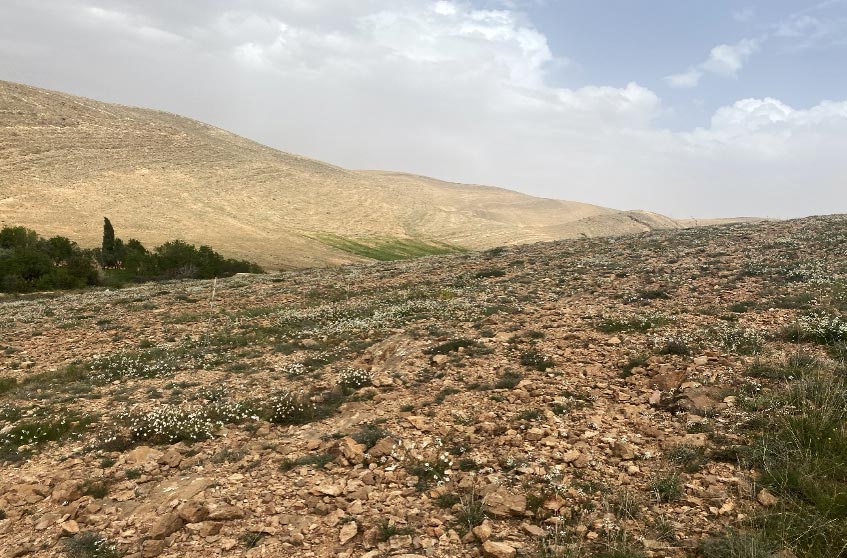 In Morocco’s rural areas, economic development goes hand in hand with the implementation of collective and sustainable agricultural solutions. The virtuous practices of permaculture and agroforestry contribute to boost self-sufficiency, food security and income for local communities.

In partnership with the Ibn Al Baytar association and its president Zoubida Charrouf, Reforest'Action has been running several projects across Morocco since 2017. The goal is to create forests that provide food resources and help promote the development of the economic sector through local cooperatives based on the cultivation of organic fruits. The planting of fruit species adapted to the local climate, such as the olive tree, carob tree or date palm, allows communities to harvest fruits intended to local consumption and sale on markets. The trees planted also provide cover for the underlying food crops. 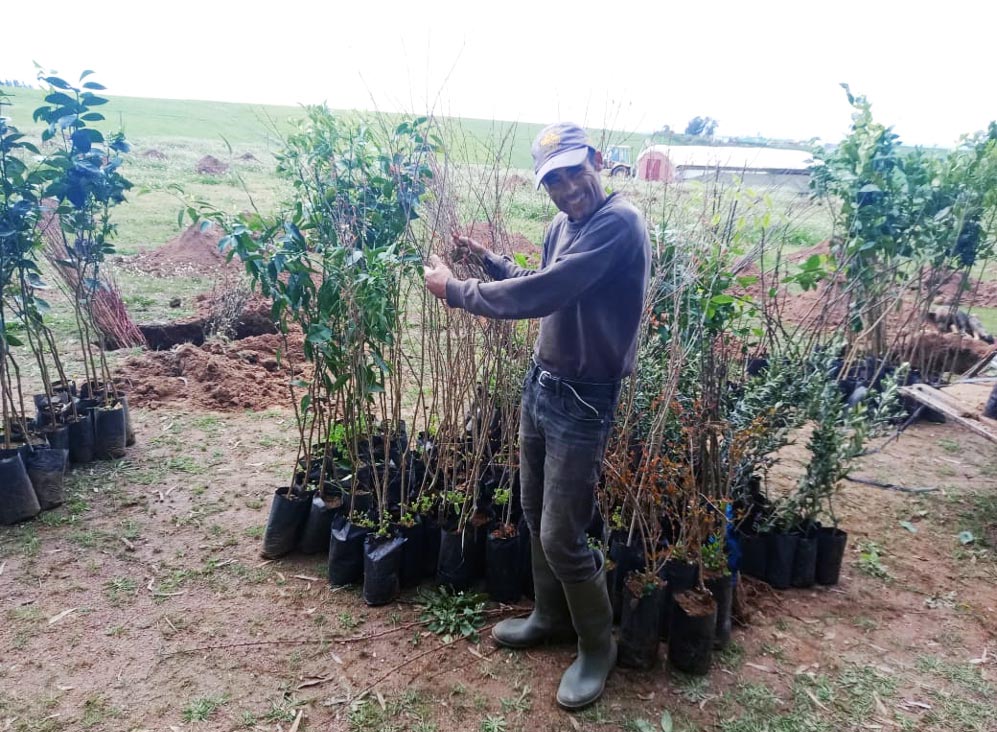 During the 2020-2021 planting season, as our project kept unfolding in the villages associated to the project such as Alnif or Brachoua, other regions also benefited from the programme. 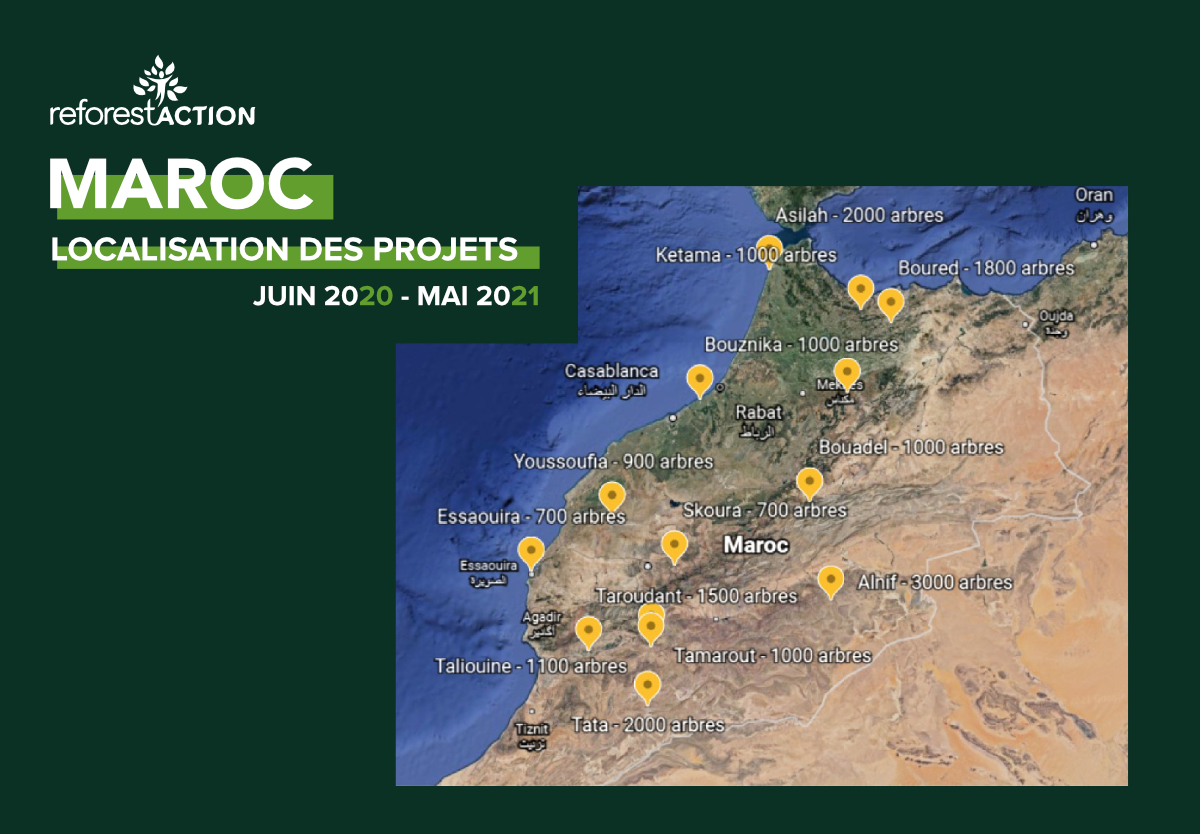 Raising the awareness of the local communities

In order to integrate the communities and raise the awareness of the largest number, the planting process took the form of participatory planting sessions, to which women, children and men from the villages concerned by the plantations were invited by our partner Ibn Al Baytar. These events reminded everyone of the importance of preserving planted trees, both to facilitate harvesting in a few years and to maximize the environmental benefits of the project: the creation of refuges for biodiversity and mitigation of the effects of climate change. 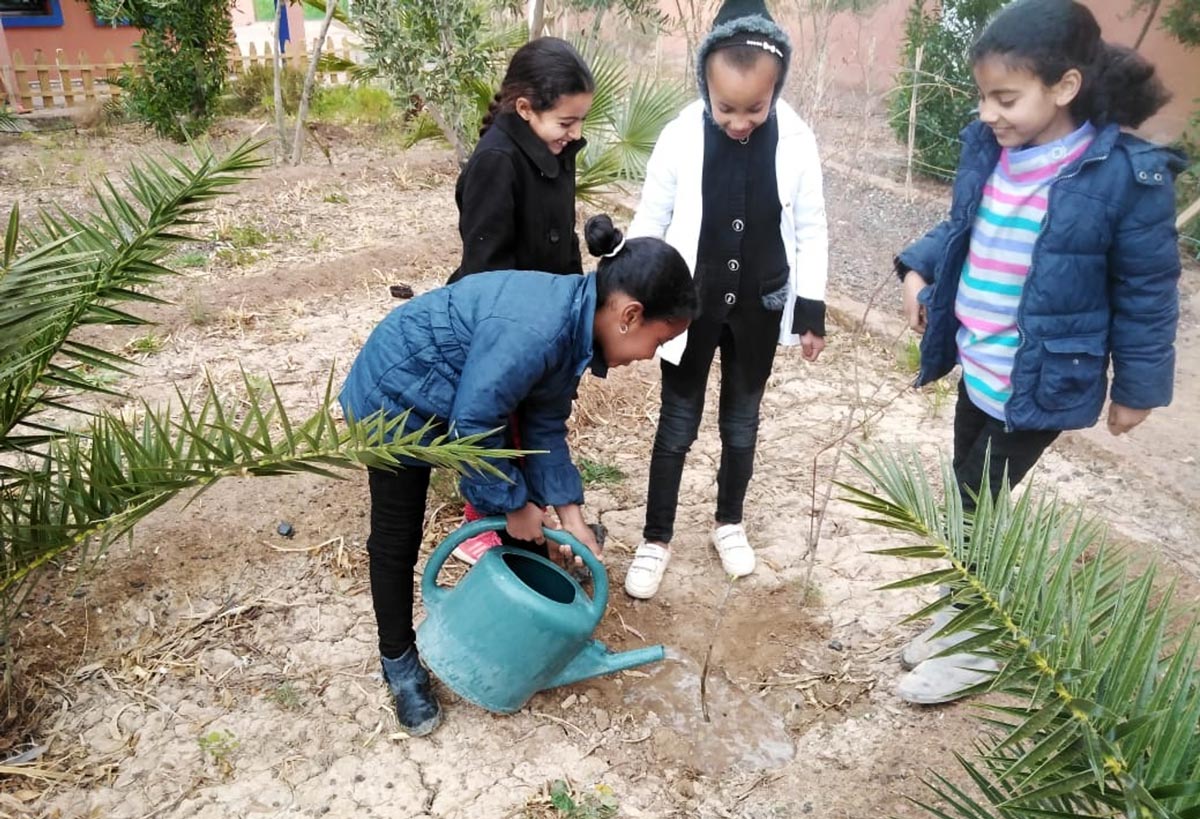 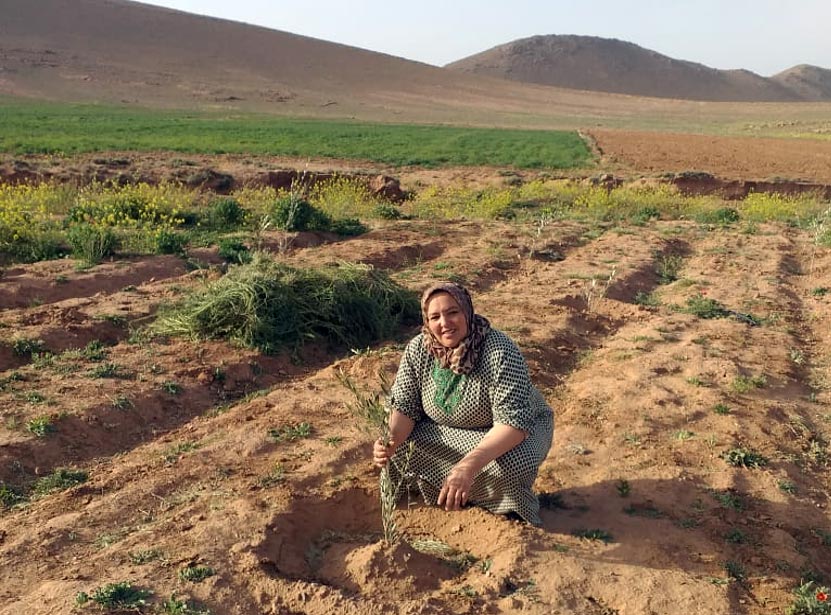