As part of a strategy for reforestation and ecological preservation, the project to restore ecosystems in Guizhou province in south-east China moved to the next level in spring 2022. The aim is to restore biodiversity and the properties of local forests by planting more than one million trees by 2024. Let’s take a look back at the region’s history and the reforestation work done in the field. 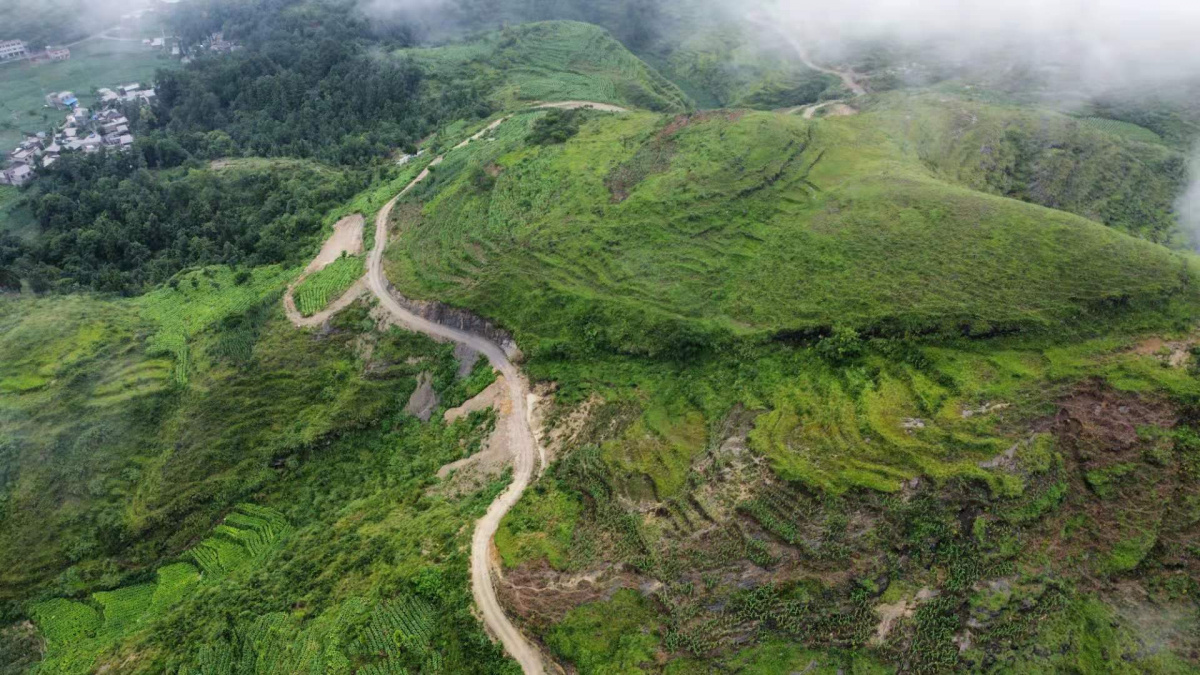 A poor, isolated and developing region

Guizhou is Chinese for “precious land” and is located in western China. The region’s main source of revenue is its arable land. In 2015, 70% of the population made their living from agriculture, compared to a national percentage of 38.1%.

“It’s hard to find just a square metre of even land, and the population is so poor that they don’t have a penny to their name”. This historical description of Guizhou is now a thing of the past. Today, Guizhou’s capital, Guiyang, is a modern metropolis, where skyscrapers line busy shopping streets. While the majority of Guizhou has since evolved, around half of the villages in the province still don’t have electricity or road links.

87% of Guizhou’s topography comprises rolling mountains, rich in natural resources. The region’s economic development is hindered by the fact that these highlands are hard to access and have little public transport. While corn and tobacco leaves are still the main economic resource, Guizhou is one of the poorest regions in China. Of the province’s 40 million inhabitants, 11.5 million live below rural China’s poverty line, which is set at 2,300 yuan p.a. (around US$375 p.a.).  Around 40% of the province’s population belongs to various ethnic minorities, which are overrepresented in the poorest communities. 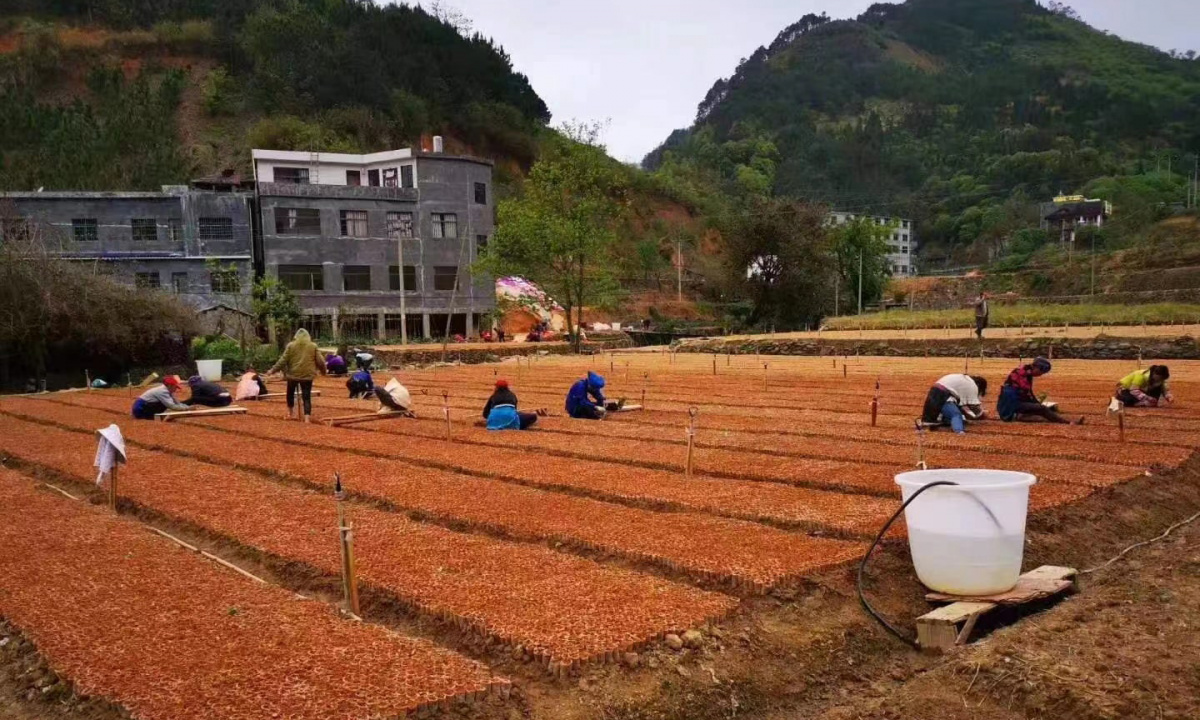 From demographics to intensive farming

Guizhou’s history has also been marked by serious droughts and famines. Most of the province’s land is rocky and poor, hindering food production. Certain districts have been severely degraded, due to a growing population, as well as policies developed in the second half of the 20th century.

The Maoist phase of the “Great Leap Forward” (1958–1960) was heavily characterised by high industrial and agricultural production objectives and caused mass movements: approximately 87,000 people moved to Guizhou during the period. Here, the “Great Leap Forward” mainly consisted of steel production, mining and farming. As a result, a large part of the forest was harvested or damaged to boost the agricultural industry. 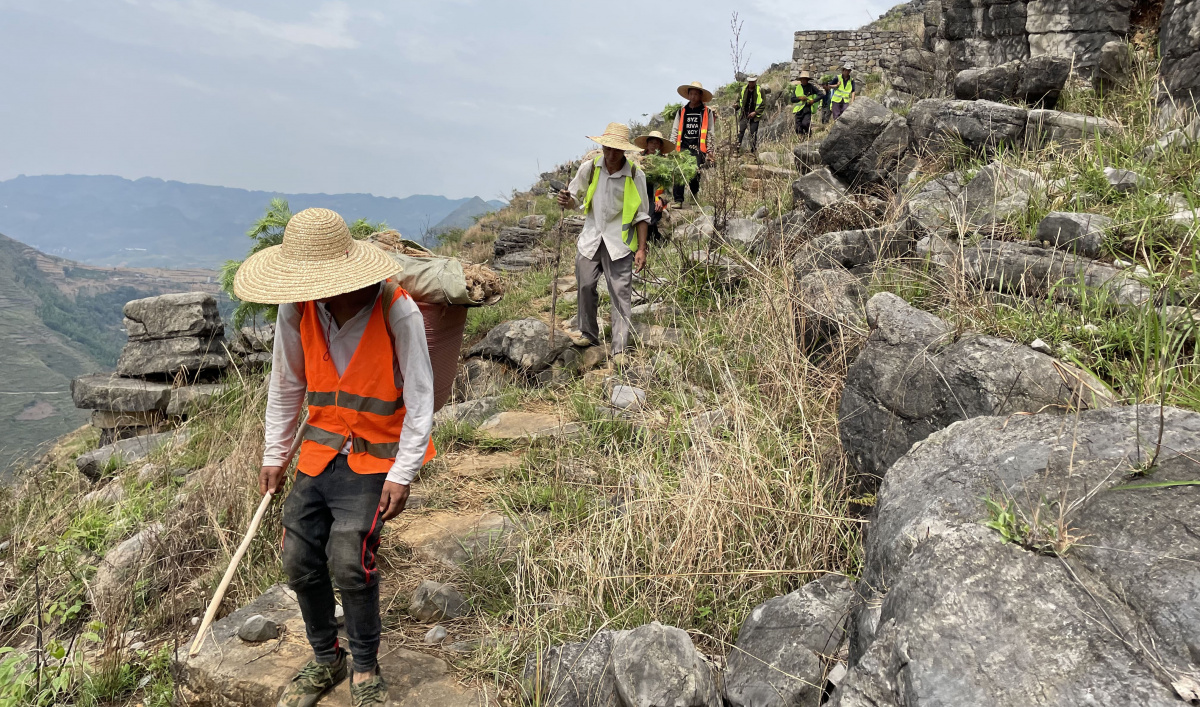 A new dawn for Guizhou

In recent years, the rural province has seen significant economic growth. A transport network has been built, making the region accessible, and developing infrastructure and Guizhou’s unusual ethno-karstic heritage have caused a boom in tourism.

At the same time, the government is implementing a local strategy for reforestation and ecological preservation. To halt exploitation of land and limit deforestation in the province, it has adopted a strategy based on 3 key pillars: 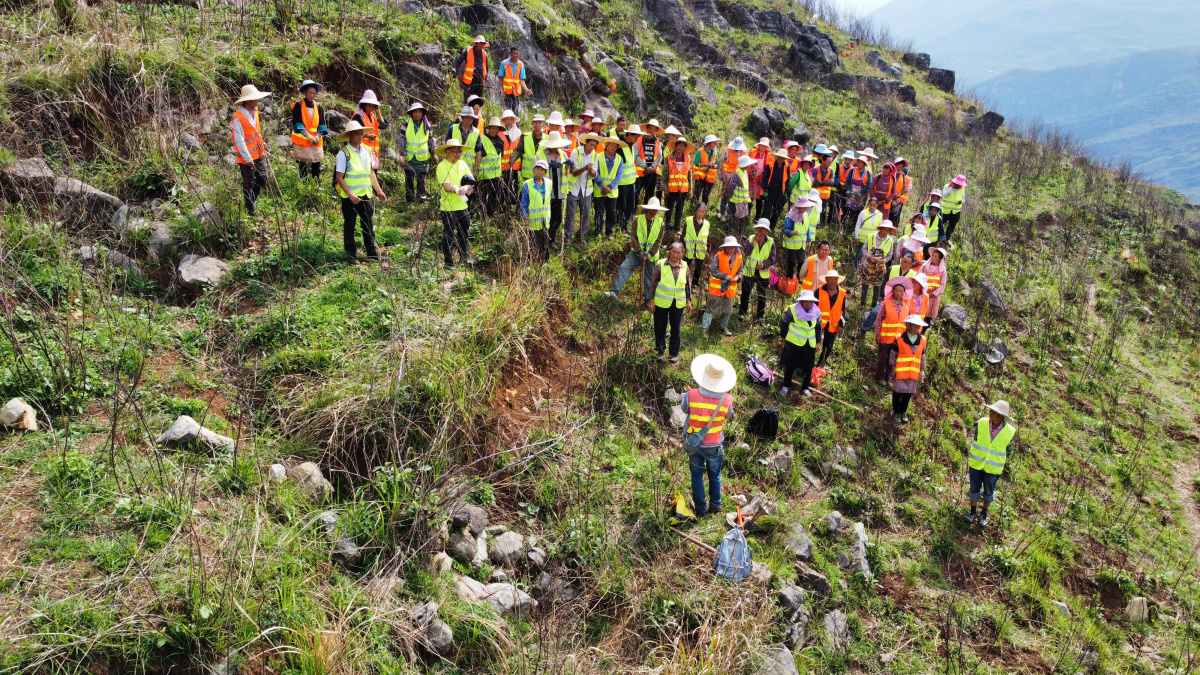 In this context, the ecosystem restoration project managed in the field by our partner, the Guangxi Chongzuo Linda Forestry Company, has moved to the next level. In spring 2021, the villagers dug up the slopes of Guizhou to plant 571,641 trees. Within the local communities, the villages of Zhebuy and Xinyi count 324 direct beneficiaries and 7696 indirect beneficiaries.

With time, the species planted will eventually help develop an economy based on trade in resources that are inherent in the growing trees. For example, black locust, an ingredient used in cosmetic products, could be sold to producers. Local communities could also generate revenue by selling toona sinensis shoots, which are eaten like a vegetable.

The project’s ultimate goal for 2024 is to plant 1.62 million trees to restore the forest ecosystem, develop biodiversity, generate additional revenue for local communities, and capture almost 100,000 tonnes of carbon dioxide over the long term. 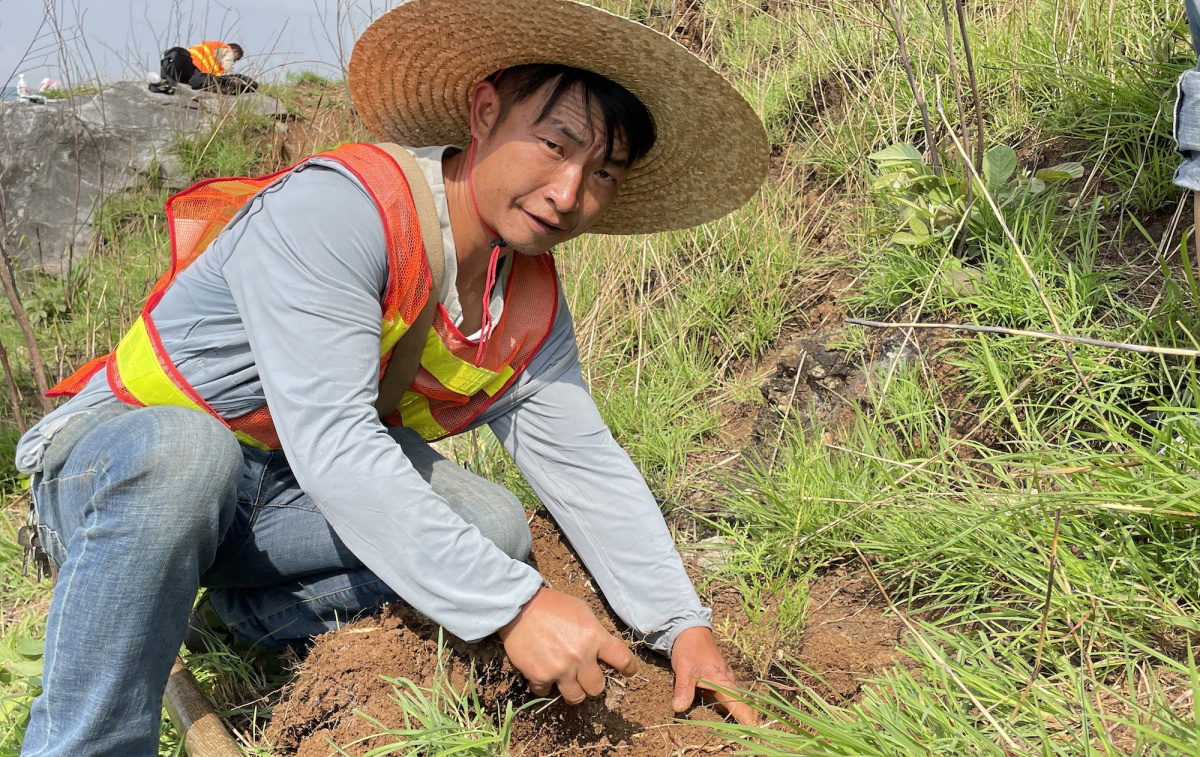