In Markelo, a small town located in the province of Overijssel, east of the Netherlands, a forest plot attacked by bark beetles was successfully reforested. Thanks to our reforest’actors, the stand is now strengthened and composed of diverse hardwood and softwood species. 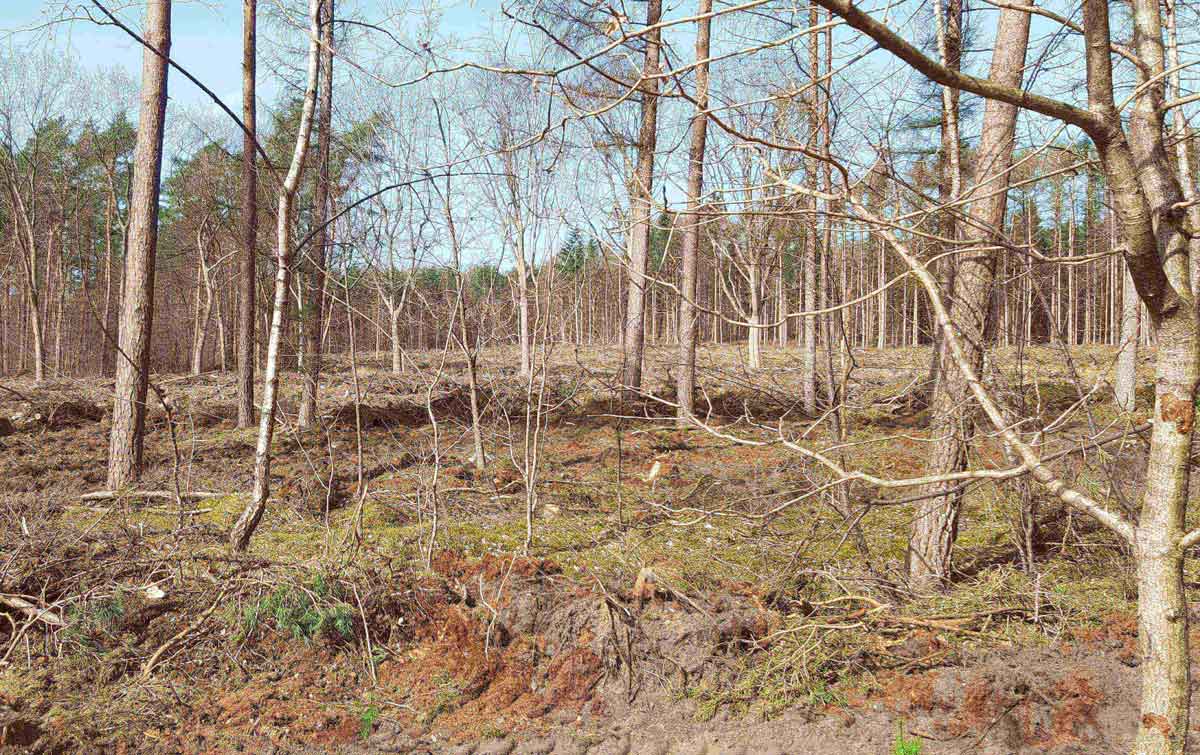 Focus on the town of Markelo

Markelo is a municipality located in the east of the Netherlands. The surrounding nature is one of its main assets, the hill of Markelose Berg being a perfect example. Other remarkable monuments such as the flour mill De Hoop, whose name means 'hope', can be found in the town. The mill was built in 1839 and is still working today.

The Netherlands: a country impacted by monoculture agriculture

Monoculture is commonly used as an agricultural method in the Netherlands, for economic and practical reasons. It improves farming efficiency, especially corn and cow feed, dairy farming being a key area of Dutch agriculture. Unfortunately, trees planted in monospecific stands increase soil erosion, partly because of the use of heavy machinery and chemical fertilizers. In addition, because they are populated by a single tree species, the development and spread of diseases is favored.

Today however, the various stakeholders in the Dutch agricultural sector are becoming increasingly aware of the consequences of monoculture, which also affects the forest environment.

This type of plantation, particularly sensitive to pest attacks, is an easy target for bark beetles. These xylophagous insects usually participate in the decomposition of dead wood, which contributes to nourish the soil. But when they are too numerous, they attack living trees, often young ones. The parasites dig galleries under the bark, which prevents the sap from circulating and alters the development of the tree, even causing its death.

A project to fortify this degraded stand

A mix of 5 species, including softwoods and hardwoods, was therefore introduced on the 10 hectares concerned by the project. The planting of new species will help the stand face future insect invasions. This diversification will promote the development of a richer biodiversity. In the long run, the planted trees will contribute to the fight against global warming by storing carbon.