In Peru, our reforestation project in the San Martín region has been marked over the past six months by a multitude of innovative initiatives aimed at conserving and enhancing the extraordinary plant biodiversity of the Amazon rainforest.

In Peru, our reforestation project in the San Martín region has been marked over the past six months by a multitude of innovative initiatives aimed at conserving and enhancing the extraordinary plant biodiversity of the Amazon rainforest. 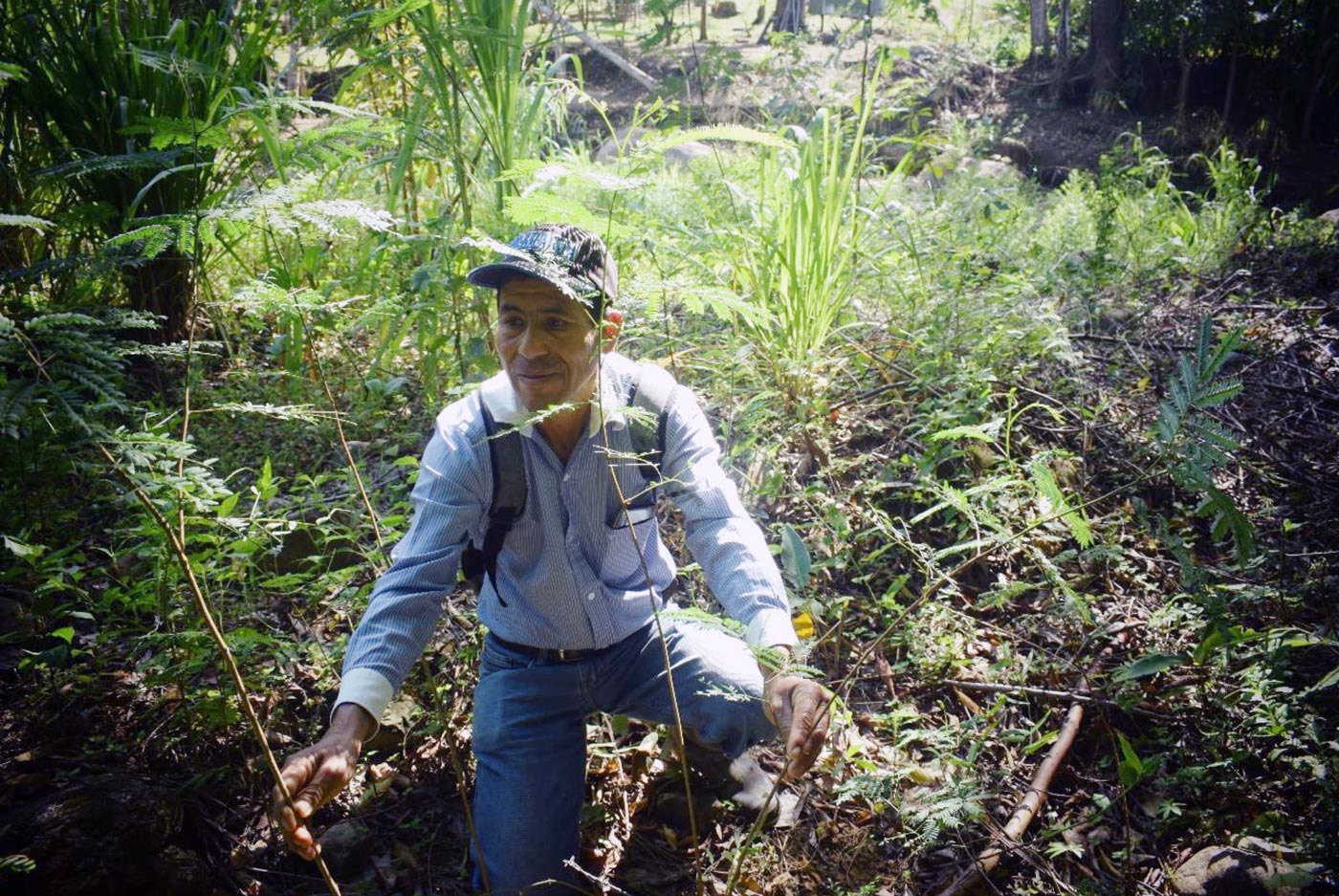 Among the traditional Peruvian populations, knowledge of the endemic tree and plant species, with their innumerable nutritional and medicinal virtues, is at the heart of their daily lives. It is with them that the Urku Centre, our technical partner based in Tarapoto, has accumulated a botanical library of 421 plant species native to the Amazonian forest.

A veritable open-air laboratory, the multitude of planting projects carried out in the field by the Urku Centre and financed by Reforest'Action over the past six months has made it possible to replant some of these endemic species in order to study and encourage their natural regeneration in the Amazon. 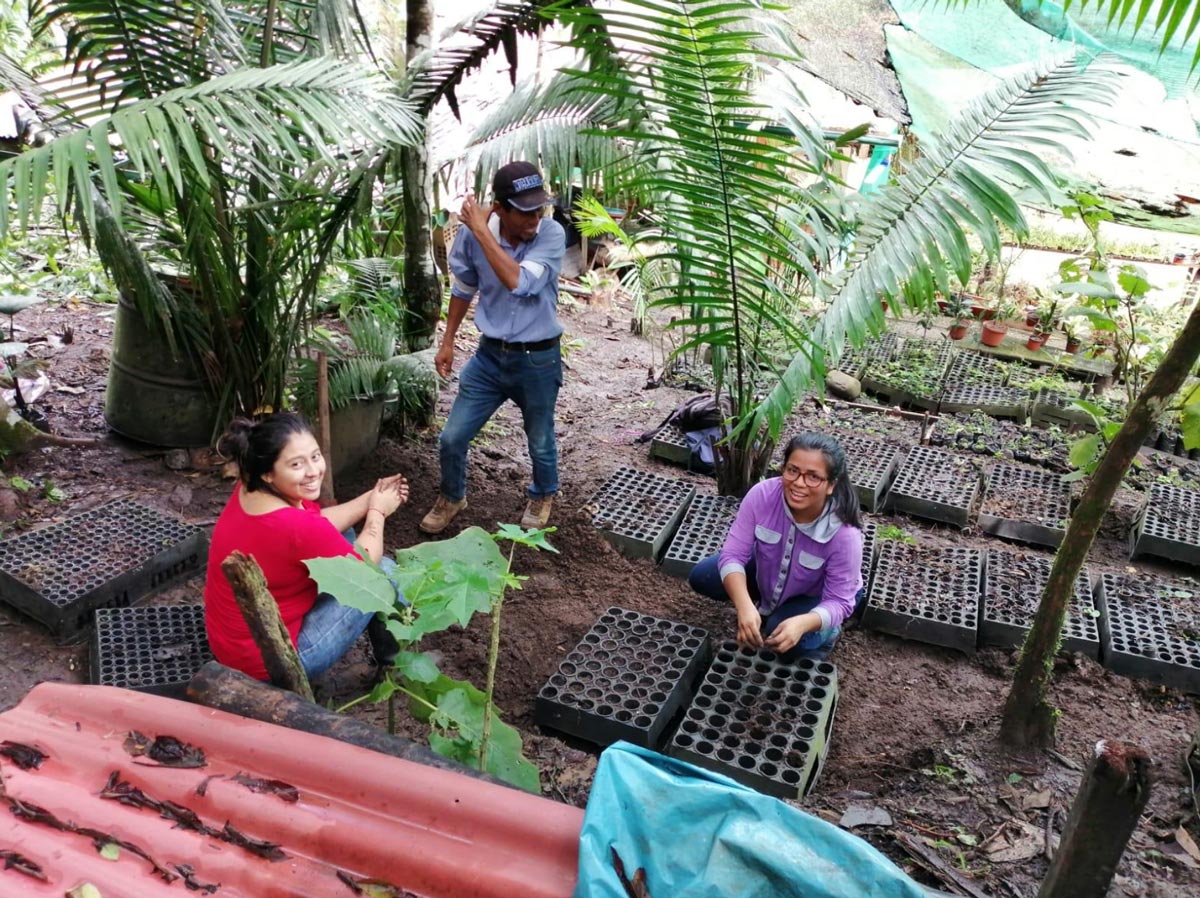 Local communities at the heart of the projects

Between September 2020 and February 2021, 56,138 trees and shrubs of local origin were planted in 18 plots in six districts of the San Martin region (Lamas, La Banda de Shilcayo, Tabalosos, Juan Guerra, Tarapoto and Chasuta) and one district in the Loreto region (Yurimaguas). Produced in local nurseries developed by the Urku Centre, these trees were planted according to the needs indicated by the local communities or in pilot projects to improve their conservation. Their maintenance and assistance in their natural regeneration are then carried out by Urku, with the support of the populations who actively participate in the development of the research centre's knowledge of Amazonian botany. 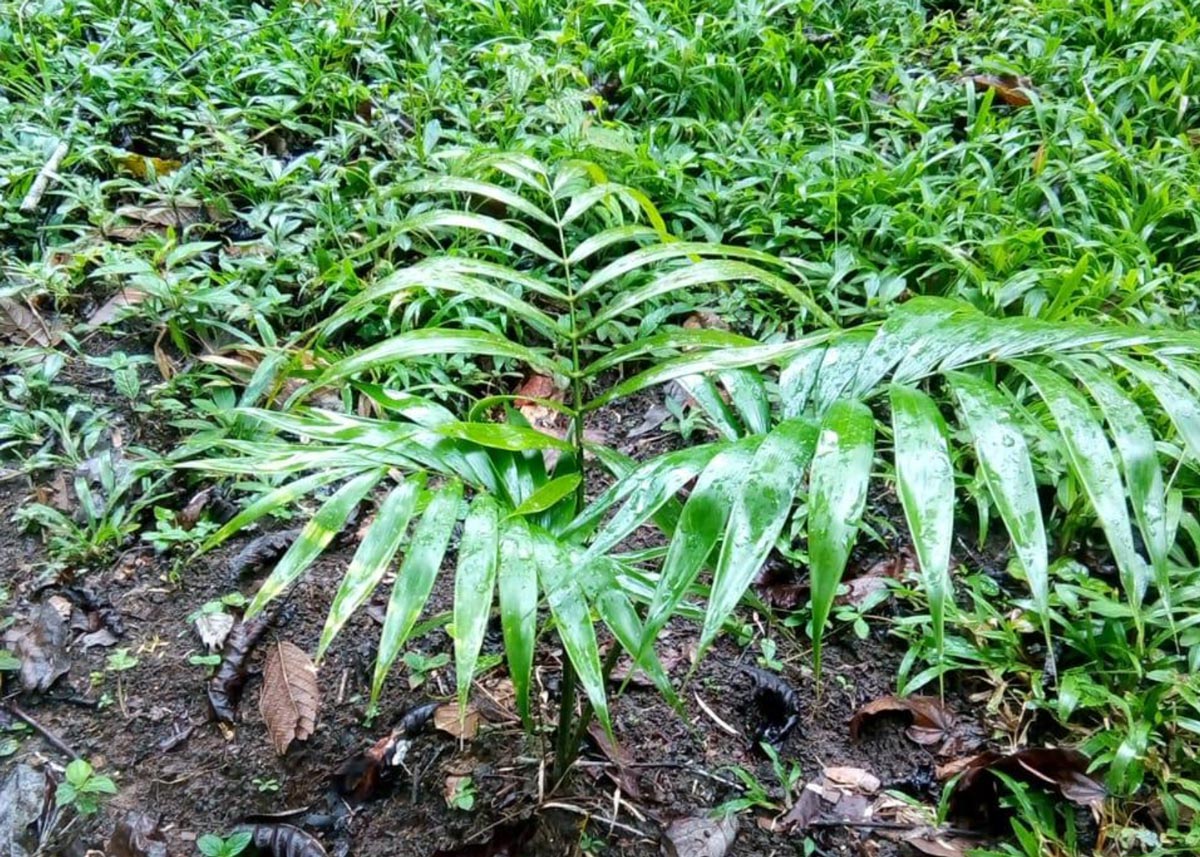 The projects developed during this period are all characterised by the wide variety of endemic species planted and contribute to the conservation of plant biodiversity in the Amazon. Here is a closer look at the achievements and challenges of five of them. 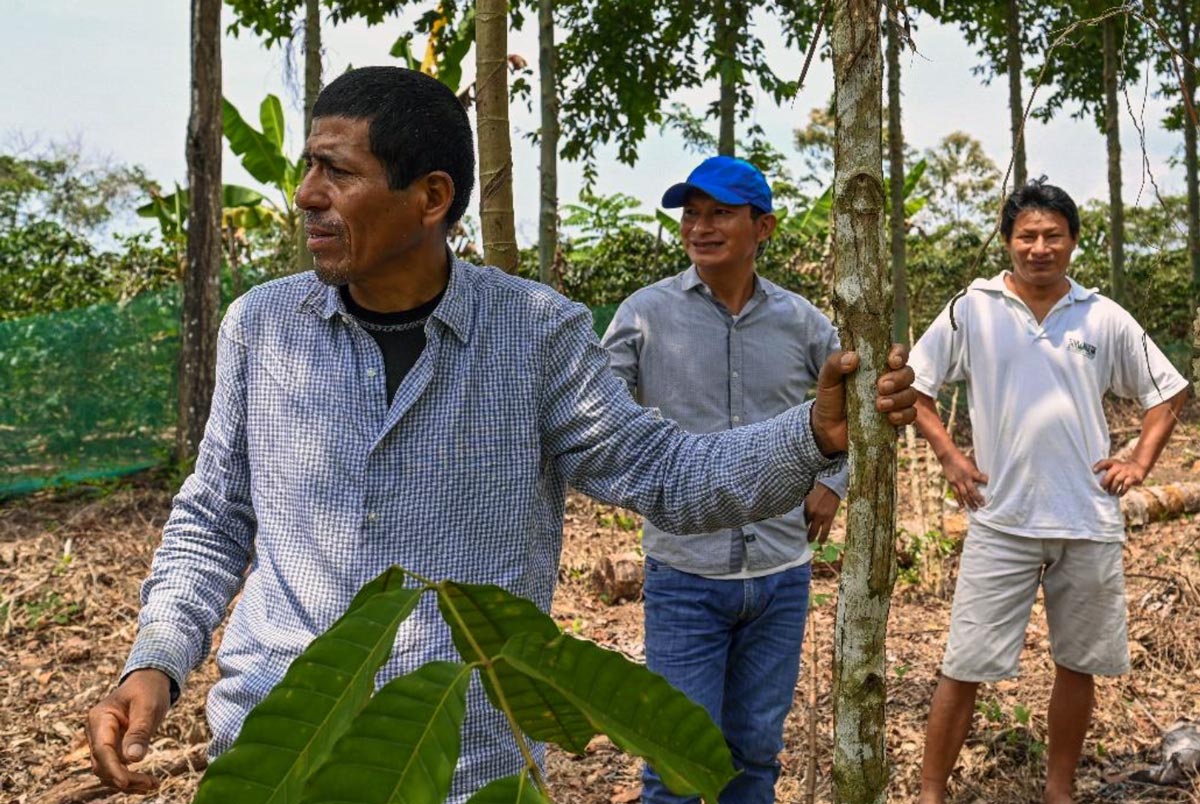 This new round of planting brings the total number of trees planted under the project in the 2020-2021 season to 202,159 trees, or 84% of the target for the season. This will continue over the coming months to plant the remaining 37,841 trees, which are currently growing in the nurseries.