Pierre Hermans : "The European forest is multifunctional by nature"

Although European forests do not face the same challenges as tropical forests do, they are nonetheless affected by degradation phenomena, caused, in particular, by climate change. What roles do European forests play in our lives and what challenges do they face? Why do they need to be restored to ensure their sustainability and multifunctionality ? Pierre Hermans, consultant and specialist in European projects for Reforest'Action, shares his expertise and reminds us that the continuous search for forest balance is what makes his job so interesting.

Although European forests do not face the same challenges as tropical forests do, they are nonetheless affected by degradation phenomena, caused, in particular, by climate change. What roles do European forests play in our lives and what challenges do they face? Why do they need to be restored to ensure their sustainability and multifunctionality ? Pierre Hermans, consultant and specialist in European projects for Reforest'Action, shares his expertise and reminds us that the continuous search for forest balance is what makes his job so interesting. 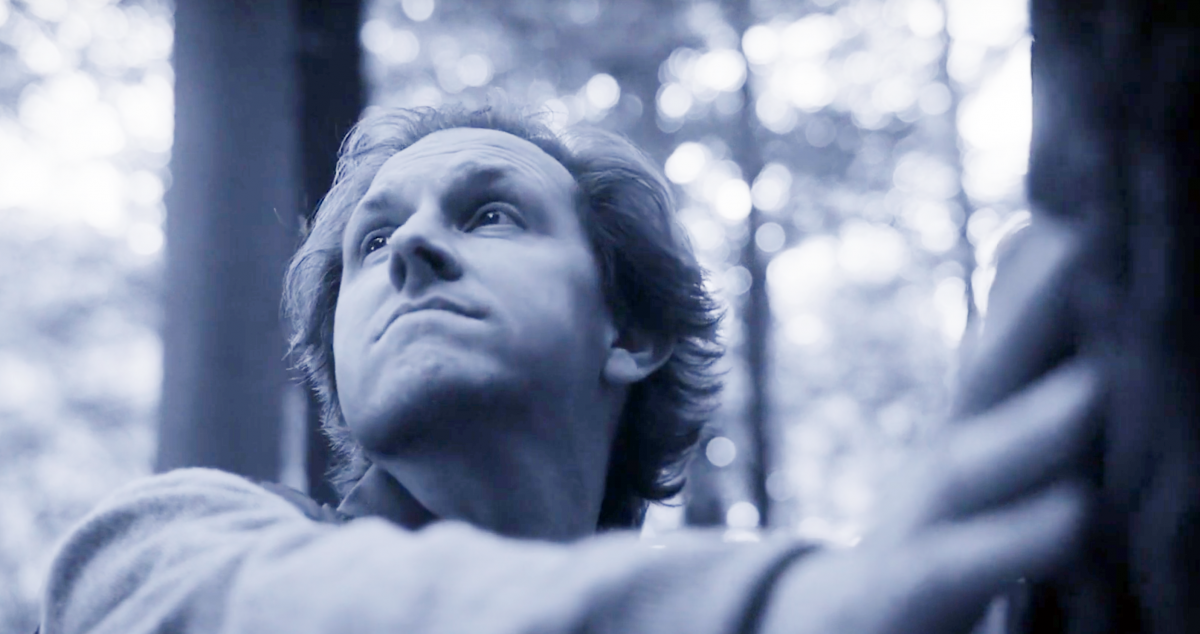 Do the European forests have the same appearance everywhere ?

PIERRE HERMANS - The European forest is the reflection of the European Continent itself and of the people that make it up : multiple and varied. From the north of Scandinavia to the south of Portugal, we don’t find the same plant structures, the same landscapes, nor the same forest management methods. Vast dark forests of conifers or sparse massifs of cork oaks, the contrast can be striking. However, beyond the differences due to physical and geographical characteristics - altitude, climate, hydrology, geology... -, all these forests have one thing in common : they have been shaped, or strongly influenced, by humans over the centuries. In fact, there are (almost) no primary forests left in Europe, without being the result of massive and brutal destruction; the evolution has been gradual or stepwise. For many Europeans, the European forest image is closer to the Colbert forests than to the Amazon jungle. 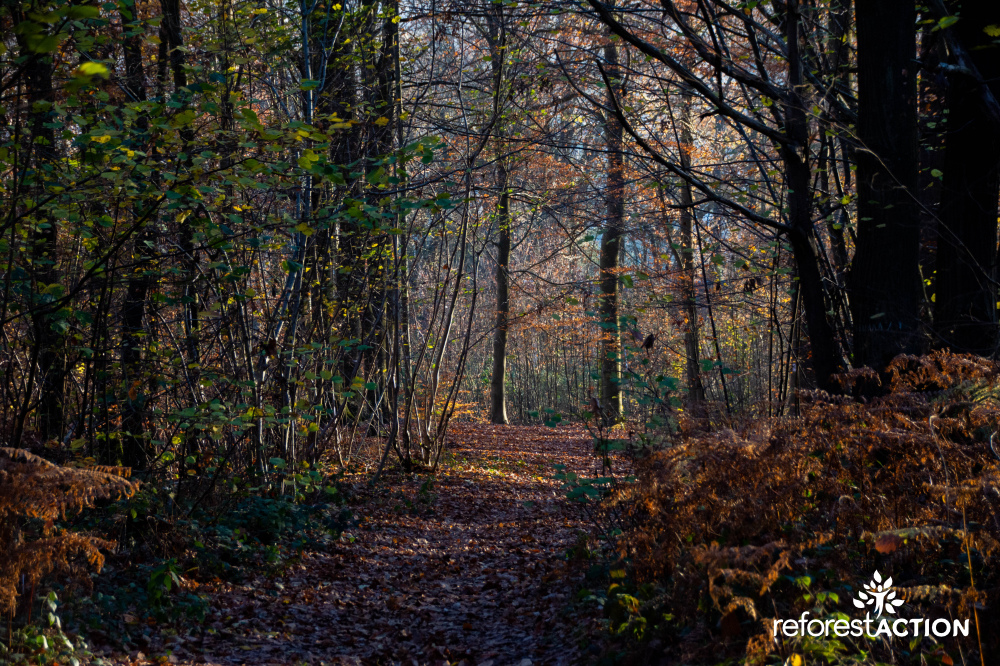 What roles does it play in our lives and what challenges does it face ?

PIERRE HERMANS - As a consequence of the historical relationship between forests and European people, of the strong continental segmentation and of its population density, European forests are, more than others in the world, multifunctional by nature. This means that beyond all the environmental services they provide (CO2 capture, biodiversity, air and water purification...), they also have essential functions on an economic (wood production, tourism), social (employment, but also leisure, resourcing...) and landscape level (we all aspire to silence and beauty, don't we?). Personally, I am very attached to this multifunctionality, and I cannot conceive of a sanctuary forest, reserved only for scientists, in which man would not be welcome.

The challenges faced by European forests are nothing like the ones seen in South America, Asia or Africa : in a strict sense, Europe is not prone to deforestation, with a global forest cover even tending to steadily increase in most regions since the second half of the 19th century. However, the situation is not idyllic : climate change is perceptible, weakening many forest massifs and increasing the frequency and intensity of phenomena such as storms, fires, insect or pathogen attacks. The rise in temperature and, above all, the multiplication of drought episodes jeopardise the survival of some species at certain latitudes. For instance, it is likely that beech will gradually disappear from certain forests where it was once the dominant species or, similarly, that we will have to deal with summer fires in northern areas of the Loire in the near future.

Why should forests be planted and regenerated in Europe ?

PIERRE HERMANS - As in many other areas, the solution to a global problem is primarily built at a local level. The fight against the consequences of global warming requires rapid actions wherever possible. In this context, Europe undoubtedly has its role to play. Beyond CO2 sequestration, some ecosystem and social benefits are only perceptible locally, which justifies our actions for the benefit of European forests. Moreover, these local actions have the power to raise awareness among the general public, and to obtain its support within the framework of more global operations.

The strategy adopted by Reforest'Action combines planting actions where forest cover is non-existent or insufficient, and interventions aimed at assisting and enriching the natural regeneration in place. Of course, the program will be different depending on whether the aim is to increase the forest cover of an insufficiently forested country like Ireland, to restore a burnt forest in Portugal, or to enrich unproductive thickets in Italy. 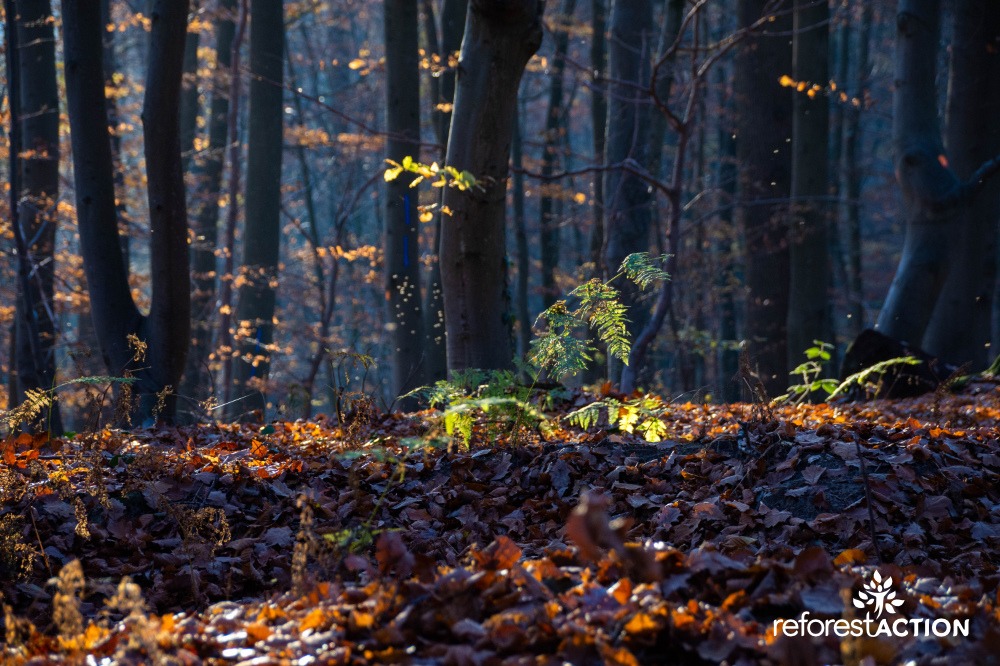 Is it relevant to develop agroforestry more widely in temperate zones? What would be the benefits ?

PIERRE HERMANS - Agroforestry is unquestionably an essential complement to our work for the preservation of forests. It makes it possible to bring to non-forestry environments all the advantages provided by trees in terms of biodiversity, erosion control and soil improvement. This practice makes perfect sense in agricultural or wine-growing environments, where the integration of hedges and trees in the heart of the growing areas allows to obtain a more natural production, by limiting chemical inputs, reducing the consequences of climatic phenomena (wind, frost, etc.) and by improving the agronomic characteristics of territories.

Beyond these environmental and, in the long term, economic benefits, agroforestry also makes it possible to restore the landscapes and the ecological mesh that had been gradually degraded by the intensive farming practices introduced after the Second World War. In my view, the ability to redesign landscapes on a large scale is not the least of agroforestry virtues.

What is a sustainably managed forest in Europe ?

PIERRE HERMANS - Sustainable management, especially in Europe, is in my opinion a balanced management, which gives equal importance to all the forest's functions and users, and which respects nature and ensures its sustainability without excluding anyone. Personally, I would not want a fragmented forest with a botanical sanctuary on one side, and a wood factory on the other. I am convinced that a diversity of species, functions and people is possible. This constant search for balance is what makes our profession so interesting and beautiful. 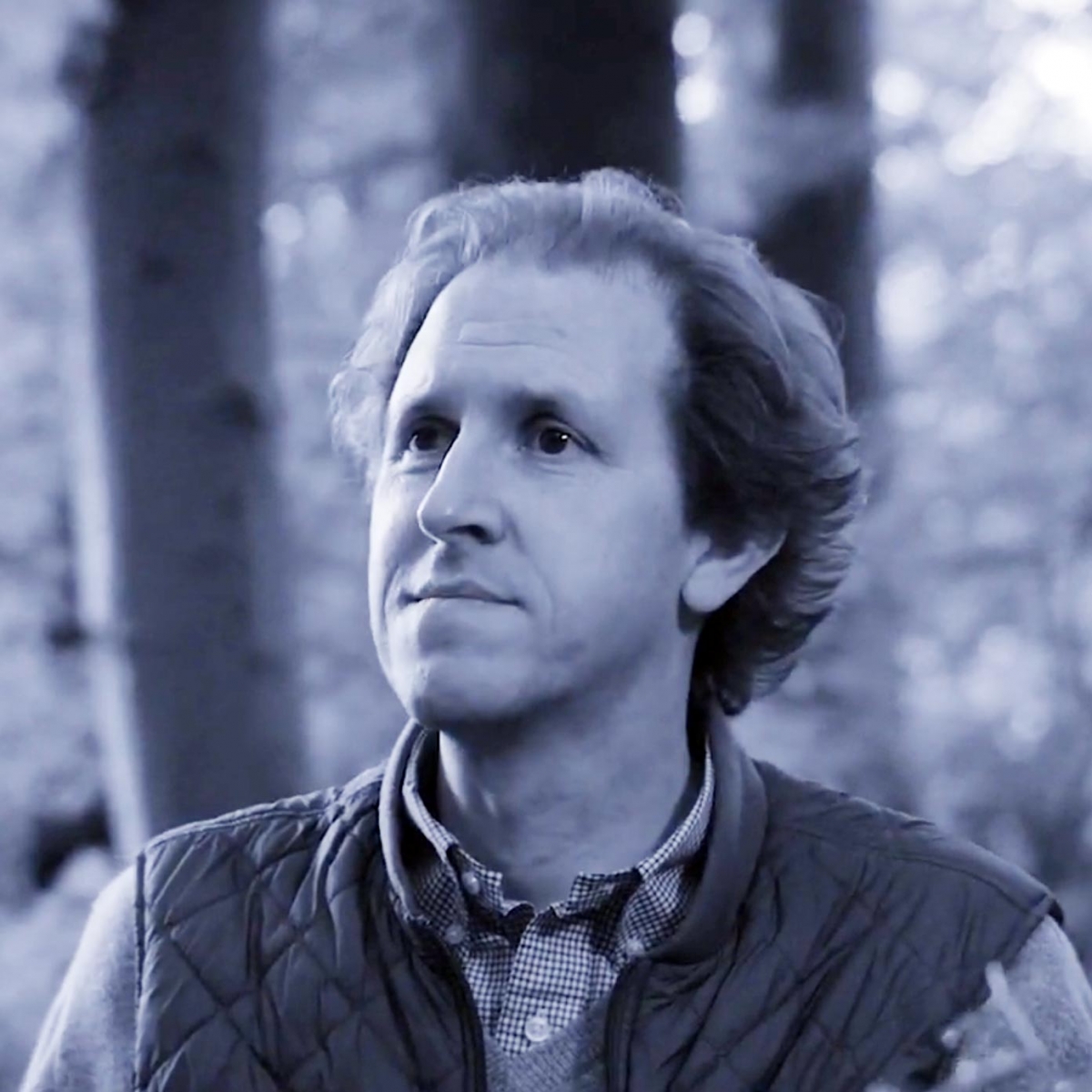 Pierre Hermans has been working with Reforest'Action for five years as a consultant, specialist in European projects. His role is to identify, evaluate and implement projects for the reforestation or restoration of degraded forests throughout Europe, and sometimes beyond. To do so, he benefits from the support and skills of the Reforest'Action forest team. He also provides technical support in the development and monitoring of agroforestry projects.
At the same time, he is the founder (since 1994) and manager of Sylva Nova, an international consultancy firm conducting numerous missions related to forests and their issues, on behalf of private forest owners, but also certification bodies, International Organizations (UN, FAO, IUCN...), NGOs (Jane Goodall Institute)... and Reforest'Action.
On a personal level, he is also a United Nations (UNECE) expert, as a permanent member of the working group in charge of assessing global forest resources ; member of the Board of Directors of FSC Belgium ; and member of the Northern Hemisphere Economic Chamber of FSC International..