Promod continues in their collaboration with Reforest’Action as part of their approach “PROMOD for good”, which looks at developing the sustainability of their fashion. This is the opportunity for the brand to continue with their support of tree plantations in France and internationally.

Promod continues in their collaboration with Reforest’Action as part of their approach “PROMOD for good”, which looks at developing the sustainability of their fashion. This is the opportunity for the brand to continue with their support of tree plantations in France and internationally.

A French company and prêt-à-porter family created in 1975, Promod has taken action against current environmental and social challenges. With PROMOD for GOOD, their campaign for global transformation, Promod hopes to offer more ecological and sustainable fashion.

There is a particular focus on raw materials: their brand objective is to use at least one eco-responsible material in 100% of their clothing by 2025. Amongst their preferred materials is the viscose EcoVero, a viscose made from wood pulp from responsibly managed forests, that are either FSC or PEFC certified, and who use a transformation process that respects strict environmental norms. They will also develop their usage of organic cotton and recycled fibers. Promod is also committing to limiting their over-production through their limited-edition collections and through the launch of their “on demand” collection. They are able to ensure the reuse of unused fabric stock through the sale of fabric coupons to customers who wish to create their own designs.

In 2019, as part of an initiative to replace plastic bags used in-store with reusable paper bags, Promod financed the plantation of 55,000 trees all over the world with Reforest’Action. 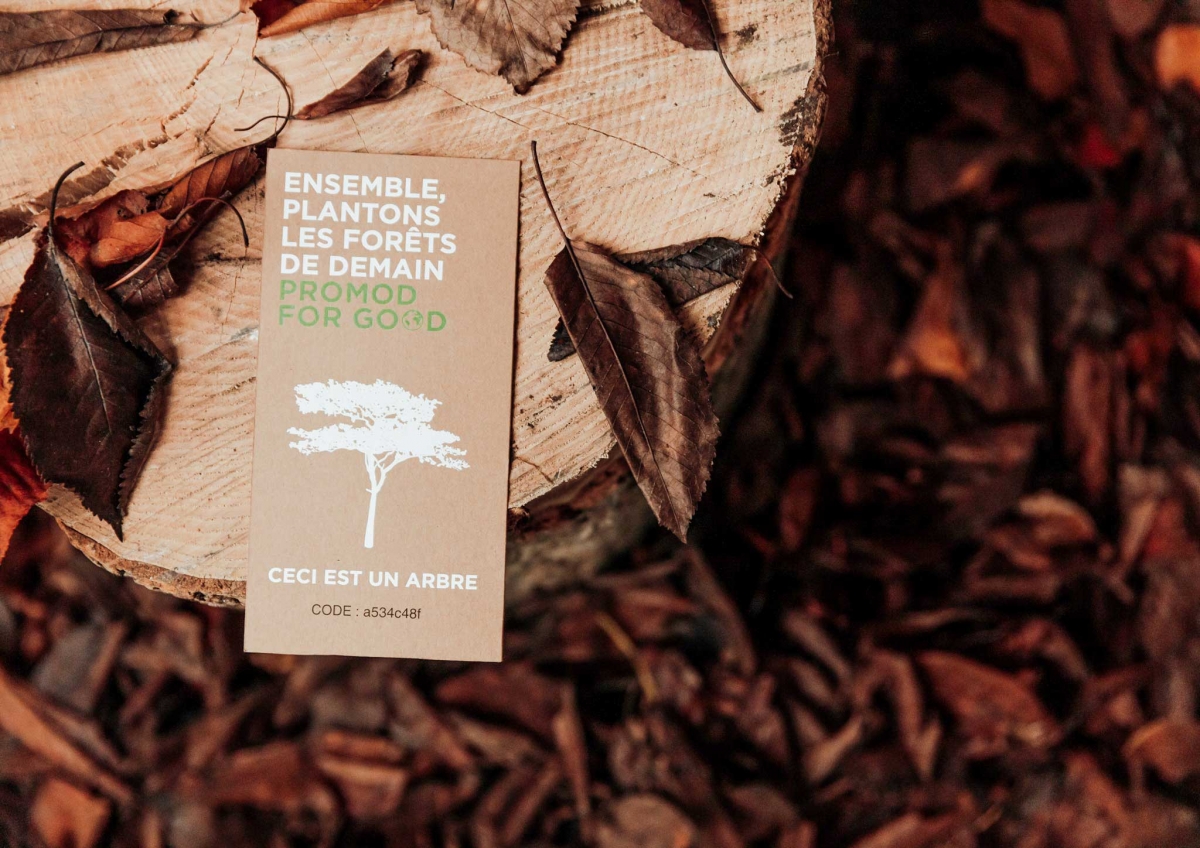 At the end of 2020, to raise awareness about the importance of reforestation, Promod continued their commitment by giving their customers the opportunity to actively participate in the planting of trees as part of their loyalty scheme, Cool Chic Club. Customers now have the option to convert their loyalty points into trees. A great scheme, which will allow everyone to have a positive impact by contributing to the conservation, restoration and plantation of forests. Since December, Promod has offered at checkouts in-store and online the possibility to purchase a tree for 3 euros to plant on Reforest’Action’s site. Led by Promod for their customers, this is a fully-fledged campaign to raise awareness, with the slogan, “ENSEMBLE, plantons les forêts de demain” (“TOGETHER, let’s plant the forests of tomorrow”).

By getting involved on a large-scale with Reforest’Action, Promod has chosen to support several forestry projects, both in France and internationally: 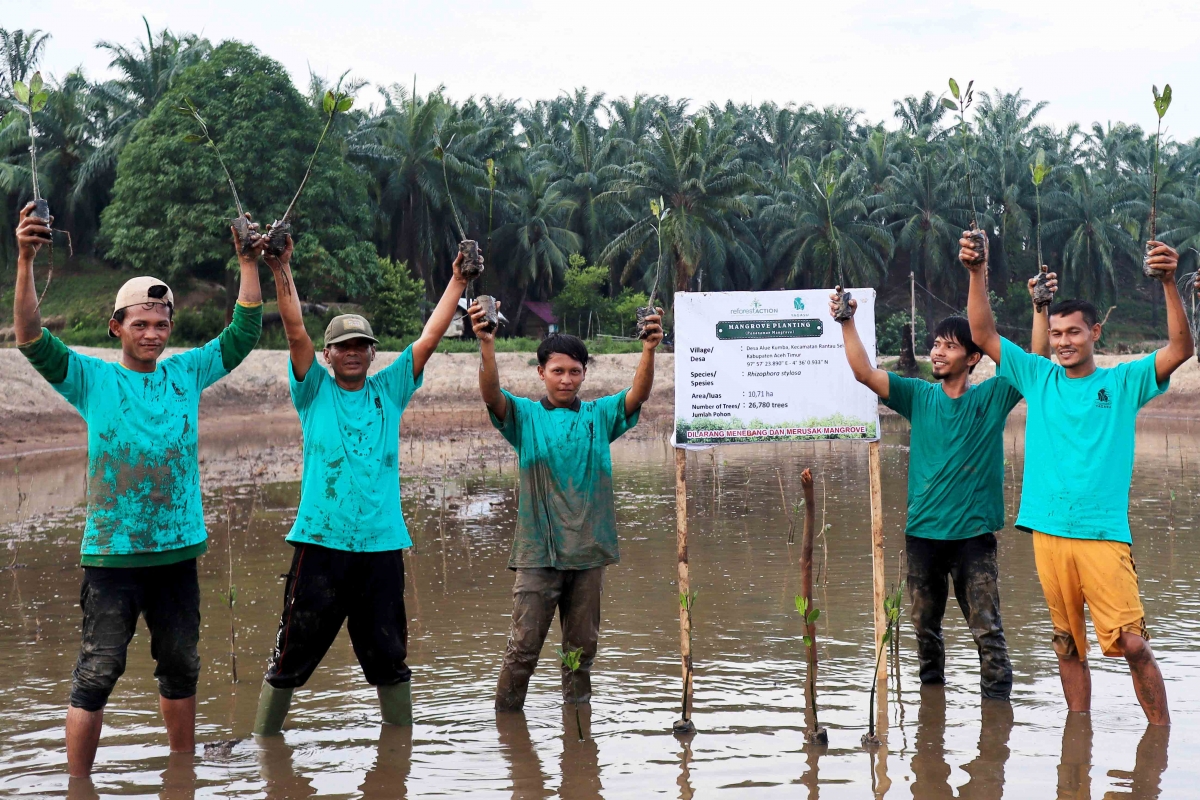 These are several of the tens of thousands of trees that have been financed by Promod, which are a tangible result of their action in support of our forests. A commitment that provides numerous valuable benefits to communities and their populations throughout the world, notably in terms of climate, biodiversity and jobs.