February 27th is World NGO Day, an opportunity for Reforest'Action to celebrate the partners who support its mission to restore, create and preserve forests throughout the world.

World NGO Day was conceived in 2009 by Marcis Liors Skadmanis, a student at the time, who has since become a social entrepreneur. The event, which honors organizations that defend fundamental human rights, became international in 2014 following its official recognition by the UN.

France Nature Environnement was created in 1968 to participate in the protection of nature and the environment. The organization and Reforest’Action have been working together since 2016, starting by developing a biodiversity metric to assess forestry projects. The NGO has also supporting the Forest Month, a key event on Reforest'Action's agenda, since it was launched.

Today, France Nature Environnement continues to contribute to the sustainability of the forest cover, notably through its publications, such as its Propositions for a successful planting, published in August 2021, to which Reforest'Action was invited to take part. 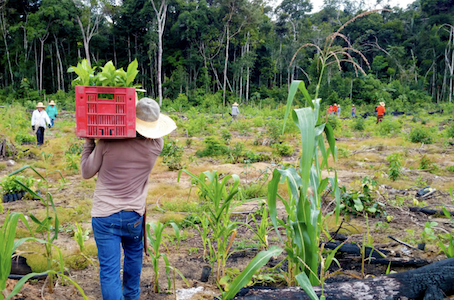 The Centre for Cultural and Environmental Studies Rioterra is an NGO created in 1999 to propose a mode of development that combines conservation, sustainability and improvement of the quality of life of local populations, defending Amazonian identity and culture. Its goal is to contribute to building a fair more democratic and participatory society.

In Rondônia, the 4th most deforested state in Brazil, located in the "arc of deforestation", Rioterra is coordinating the implementation of an agroforestry and forest ecosystem restoration project funded by Reforest'Action. Started in 2019, this project continues to be successfully deployed thanks to the technical support and environmental management skills provided by Rioterra on site. 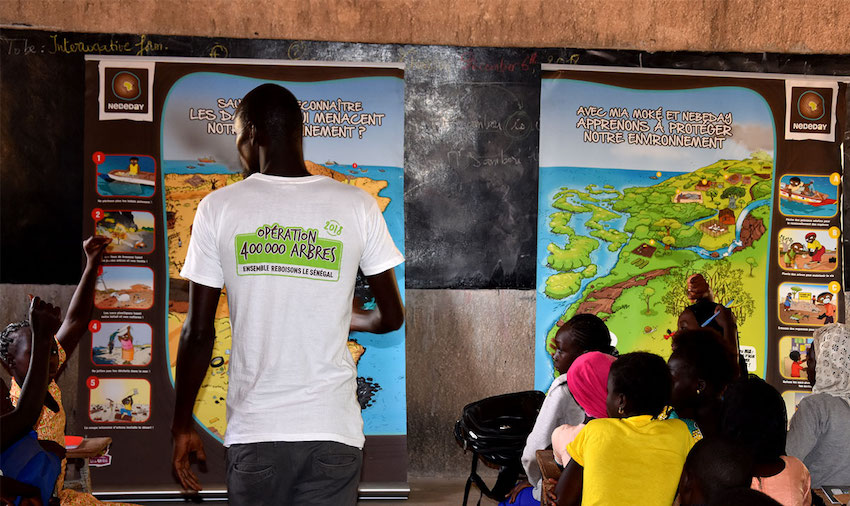 Nebeday, which means "tree of life with multiple virtues" in Wolof, is a Senegalese association for the participatory management of natural resources. With nearly 3 million trees planted since 2015, the NGO has become a major actor of the restoration of ecosystems, the protection of natural resources and the support of populations towards sustainable practices. Since 2021, Nebeday has been carrying out a vast project to restore forest and mangrove ecosystems in the field, as well as raising awareness on environmental issues among children and their families. Reforest'Action is proud to be part of this large-scale project, which aims to foster the emergence of a generation of eco-citizens concerned about the protection of Senegal's forests and mangroves. 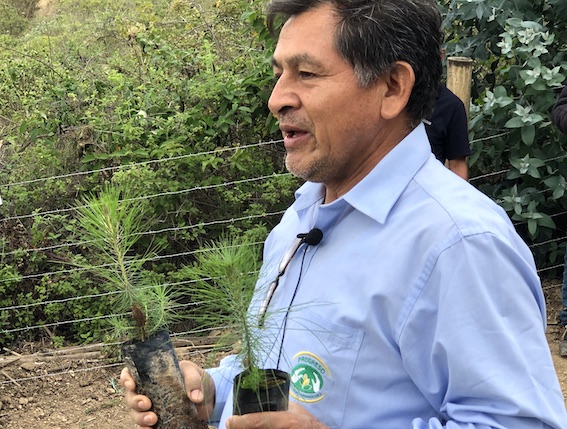 Started in 2019 in partnership with the Peruvian NGO Progreso, the project financed by Reforest'Action in Piura aims to restore degraded soils, to introduce agroecosystems and to fight against the desertification of the mountain ranges in order to promote the presence of biodiversity.

In two years, more than a million trees have already been planted in the heights of Piura, thanks to the mobilisation of the local populations... But also to the energy and knowledge of Progreso, architect of this collective movement in favour of forests and biodiversity. 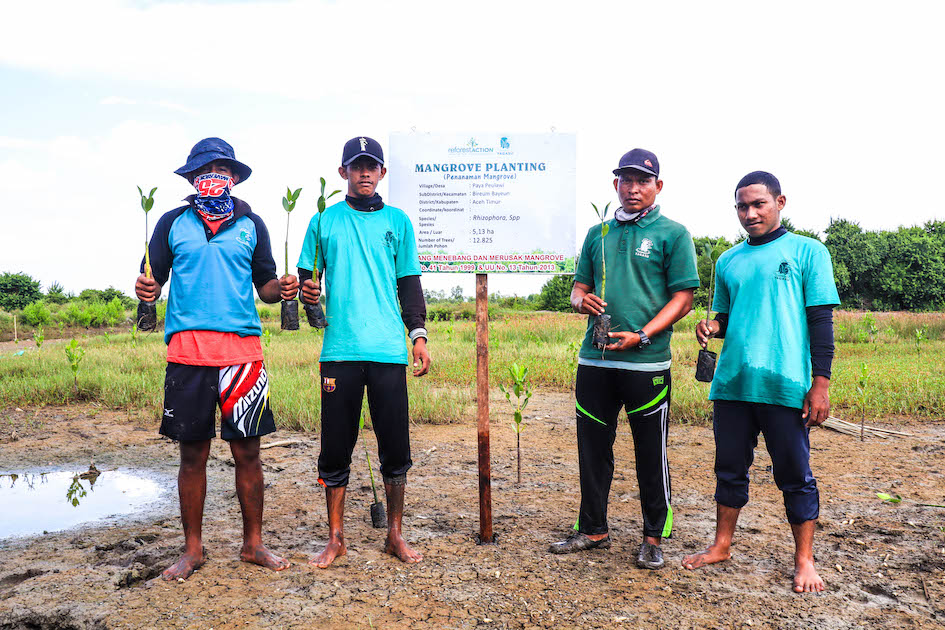 On Sumatra island, this Indonesian NGO has been involved since 2003 in preserving mangroves and improving the living conditions for the local population.

As a partner in a project financed by Reforest'Action since 2017, Yagasu works on a daily basis to conserve Sumatra's exceptional biodiversity but also to develop new economic opportunities based on the sustainable management of forest resources, sources of additional income for local communities.