The first 2000 mangroves of our reforestation project in Indonesia were planted on the ground by our partner Yagasu! Discover the photos of the plantation.

The first 2000 mangroves of our reforestation project in Indonesia were planted in the field by our partner Yagasu! 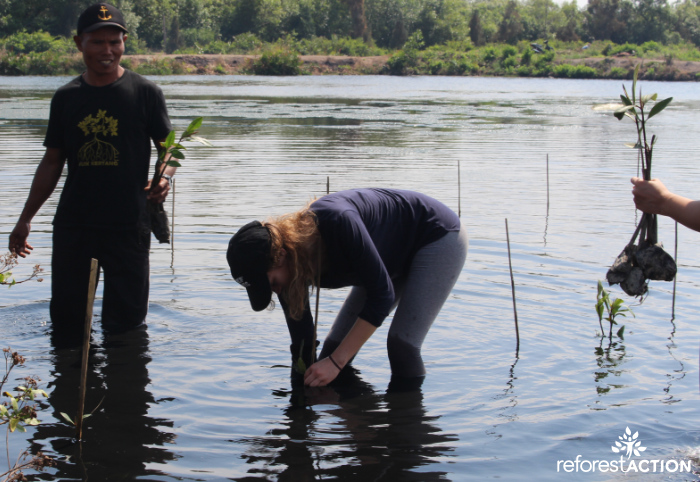 Indonesia is the most affected country by deforestation. Its forests are disappearing twice as fast as in the Amazon: the equivalent of the surface of a football field is destroyed every ten seconds. This massive deforestation is mainly due to the replacement of mangroves by oil palms for the production of palm oil.

The oil palm industry is indeed an important financial source for the country. But it is endangering the rich biodiversity of Indonesian forests, home to 10% of global plant species, 12% of mammal species, 16% of reptile species and 17% of bird species.

Since the summer of 2017, Reforest'Action has been working with the Indonesian NGO Yagasu, which works to reforest the mangroves in the north of Sumatra. 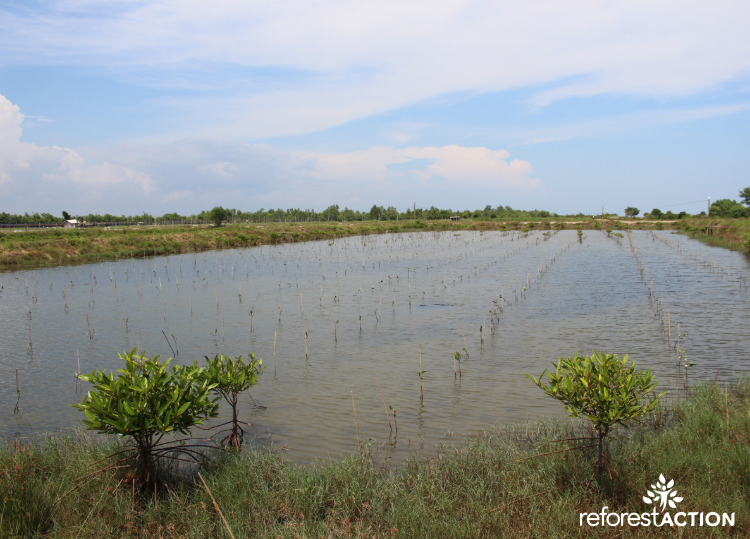 For the plantation, our partner Yagasu mobilized the local communities of North Sumatra. The goal? To sensitize the inhabitants to the environmental stakes inherent in the reconstruction of the mangrove, and thus to encourage them to better preserve it in the future.

Thirty members of the surrounding villages took part in the plantation and thus participated actively in the restoration of their environment. 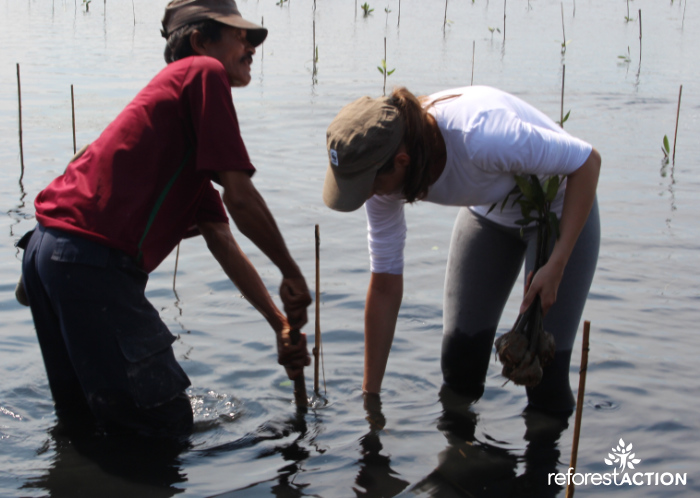 Thanks to its aerial roots, the mangrove is the only tree able to grow in salt water. The mangrove plantation consists of burying a young plant in the mud. So that the plantation can take place, the planting areas must be accessible. It all depends on the tides and the sea level, and the planting dates had to be carefully planned by our partner Yagasu, thanks to his expertise in the field.

Contribute to the Indonesian project and plant mangroves now!