The reforestation of the Breede and Berg river banks continues!

Located along the Breede and Berg rivers in South Africa, the reforestation project supported by Reforest'Action and conducted on the ground by Breedekloolf Wine and Tourism (BTW) is unfolding in a positive way.

The project, based on the restoration of an endangered ecosystem, seeks to slow down the invasion of exotic woody species on several dozen private plots and to introduce 40 endemic species to diversify the stands. The Berg and Breede Rivers, located north of Cape Town, are known for their magnificent landscapes and the diversity of the ecosystems that coexist there 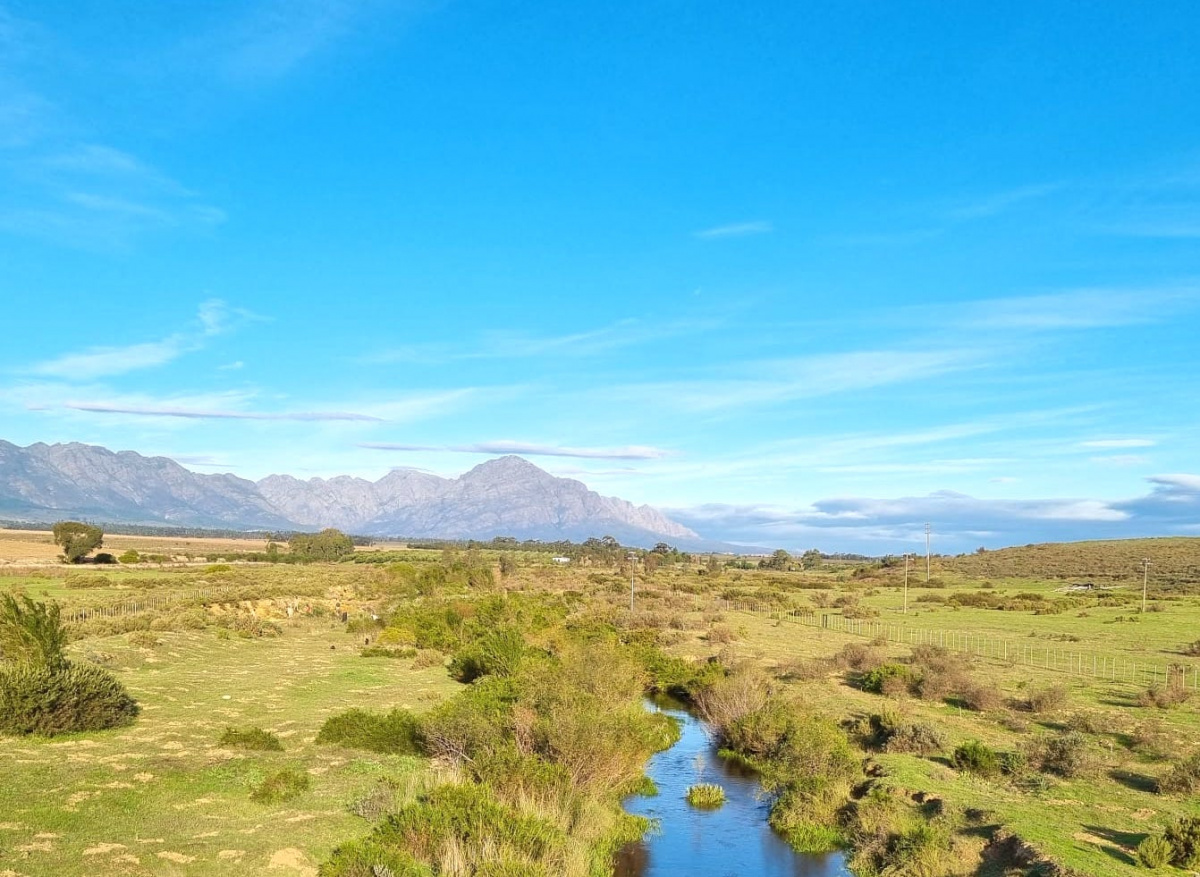 Fighting the spread of invasive vegetation

Exotic woody species are generally fast growing. Along those riverbanks, but also on a national scale, they constitute a major threat to biodiversity and ecosystems. Indeed, due to climate change, woody vegetation is growing disproportionately. This vegetation competes with native vegetation, which can lead to the modification of certain ecosystems.

In order to preserve forest ecosystems and their biodiversity, exotic woody species are removed from the project areas. The second phase consists in introducing trees and shrubs of various native species on the concerned plots.

This approach will, on the long-term, help protect water resources, endangered by the predominance of invasive species, but also limit the risk of fire to which exotic woody species contribute.

Nurseries dedicated to the growth of endemic species

Parallel to the work conducted on the field to remove exotic species, nurseries were installed in May 2021 by BWT. This was done in partnership with the environmental company Intaba Environmental Services, which has over 9 years of experience in planting endemic species in degraded ecosystems in South Africa.

For the time being, only a part of the species intended to repopulate and enrich the ecosystem of the Breede and Berg riverbanks was introduced in the nurseries.

Over the course of the seasons, other species will be added to the list, depending on each species’ seasonal and environmental requirements.

During the months of October and November 2021, the planting project was deployed on about 30 sites. To date, 91,809 seedlings have been planted on the designated plots, using species grown in nurseries in the previous months.

On the ground, climatic and logistical conditions have made the planters' task difficult at times: "The project is in an area where there is a permanent risk of fire during the fire season, which lasts from October to February," explains Ryno Pienaar, conservation manager at Breedekloolf Wine and Tourism. It is important to have firebreaks and efficient irrigation systems as a preventive measure. 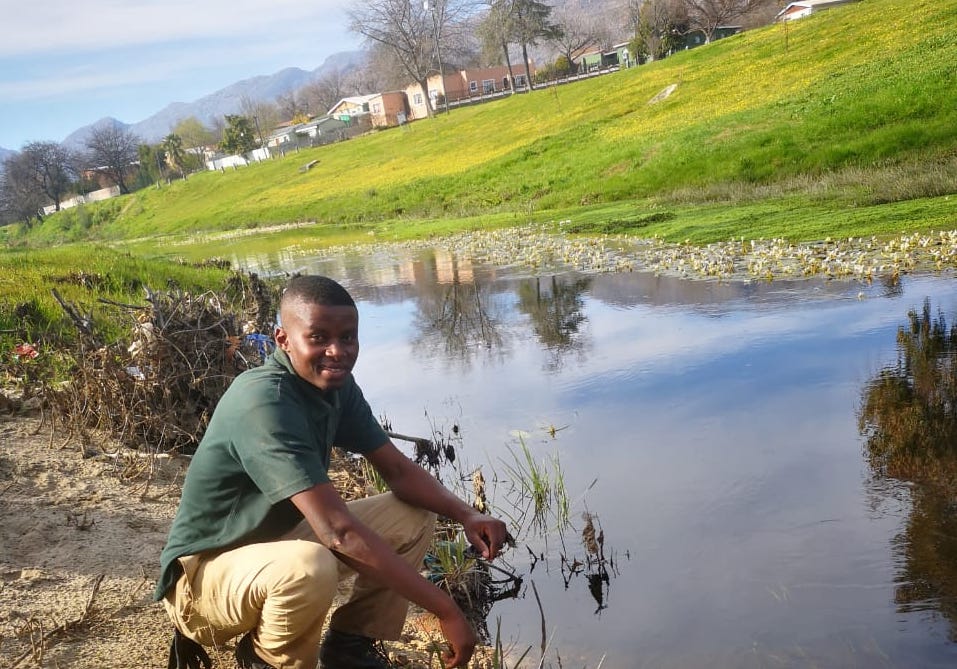 For the time being, the planting work continues. Soon, other plans should be able to join the species already introduced. In the meantime, it is not only trees that are growing along the rivers. According to Ryno Pienaar, environmental awareness is also growing...

"What's amazing is how the way landowners view riparian ecosystems is changing. One of them, who in the past had cut down trees, is now participating in the project and is extremely concerned about the future of the trees we are planting, which shows that a change in mentality is taking place thanks to the actions undertaken on site".