A former student of Professor Miyawaki, Shubhendu Sharma continues his work today. We exchanged with him about the famous Miyawaki method, which now allows Reforest'Action to create primitive forests in our cities. Discover his new interview!

A former student of Professor Miyawaki, Shubhendu Sharma continues his work today. We exchanged with him about the famous Miyawaki method, which now allows Reforest'Action to create primitive forests in our cities. Discover his new interview! 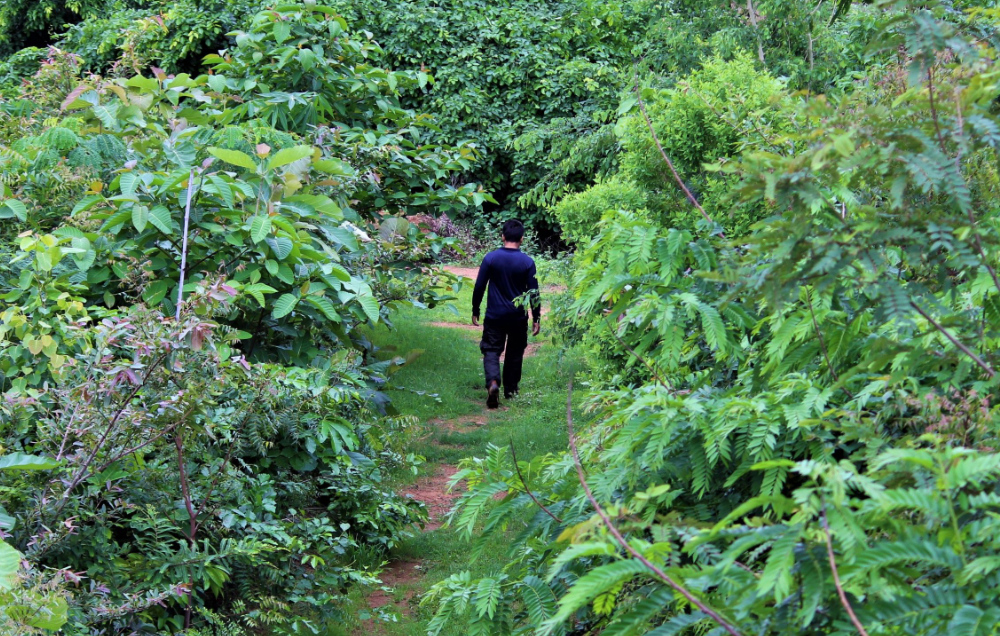 1/ How did you start to be interested in trees?

In 2008 while working for Toyota I happened to meet Dr Akira Miyawaki, when I saw the photos of his work I was fascinated. It was only after meeting him and learning the forest making process I learned about the trees and the beauty of native trees. i.e. those trees that were present in a given place before human intervention.

2/ What is the planting method of Akira Miyawaki?

His method consists in growing a primitive forest in record time on urbanized or degraded land, thanks to two key elements: the selection of a large number of indigenous species that existed before human intervention on the planting site, and the planting density that will allow emulation and cooperation between these species.

3/ How did you start working with Akira Miyawaki?

Seven months after our meeting, Akira planted a forest in our factory. I saw this forest grow every day for a year and a half. It made me want to join the Akira team as a volunteer and plant my own forest.

4/ Tell us about this forest.

I wanted to make my own forest and I decided to make it my house. I planted the forest with my friends and family. Later the forest grew and in 2-3 years it became 100% self sustaining. It's a small patch of 70 Square Meters and it has 224 trees in it.

5/ Are there still indigenous forests in the world today?

In most of the places I have visited, in India, Asia and Europe, I see a lot of foreign trees mixed with native trees. Mother trees of native species are becoming more and more scarce and species with less or no economic value are being removed to be replaced by some timber species.

6/ What do you particularly appreciate about Akira Miyawaki's philosophy of Nature?

Dr Miyawaki started his work from sacred grooves of Japan, called Chinji-no-mori, forest of the shrine. Throughout the Asia and all the aboriginal cultures of the world forests have been considered sacred and worshiped. So his approach is not only scientific but also vey cultural and spiritual and I like that a lot.

7/ Do you think that humanity has something to learn from forests?

I honestly believe that most of the deeper wisdom mankind has achieved has come from nature (forests). All of us have to learn a lot from forests.

8) How do you imagine the future of humanity?

I can tell you mine: it is bright and happy! :)

10/03/2019 - Metta Spencer
I hold a weekly one-hour-long talk show by videoconferencing on Facebook and several web sites. I want to hold a conversation about the Miyawaki method. Can you suggest a time for me to phone and discuss this with someone there? I am Metta Spencer, Professor Emeritus of Sociology, U of Toronto, [email protected] and phone 1-416-789-2294.