In November 2021, Stéphane Hallaire, President of Reforest'Action, was appointed Living Labs Coordinator for the Circular Bioeconomy Alliance. This is a recognition of the work Reforest'Action has been doing on forest restoration for over 10 years. 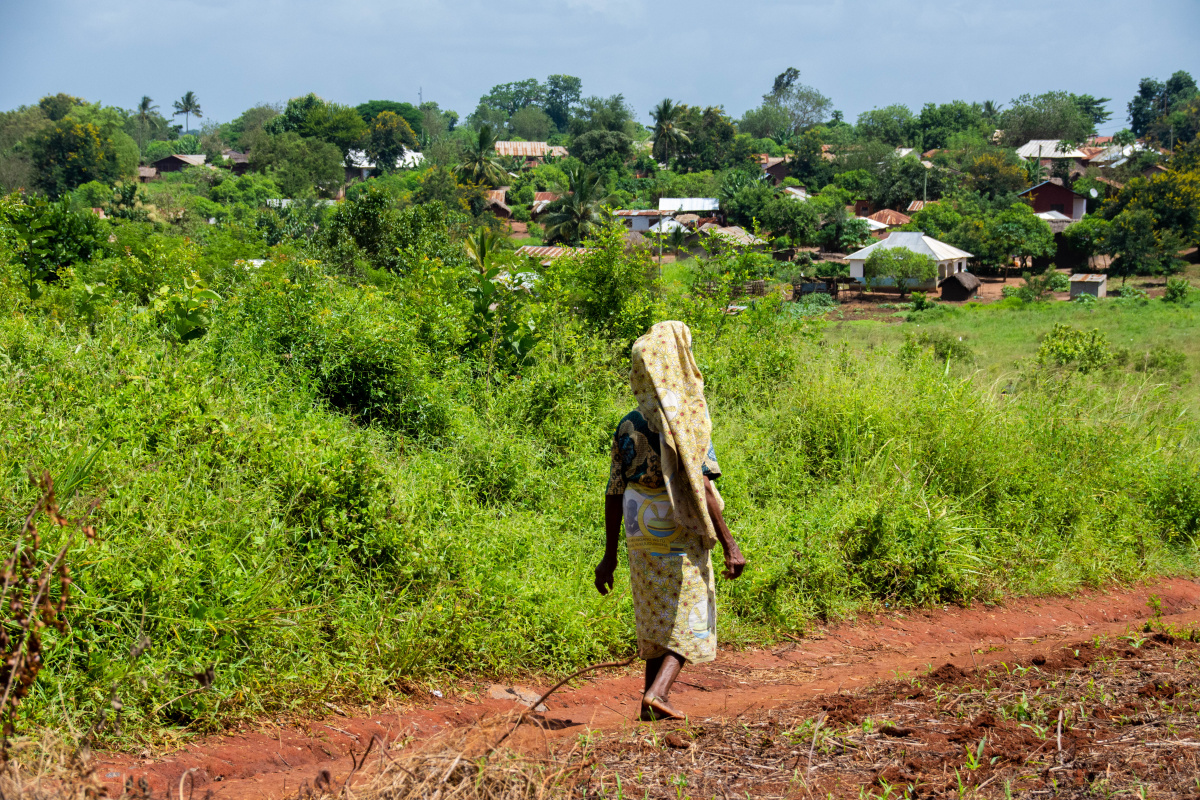 Circular Bioeconomy Alliance : For a bioeconomy in harmony with nature

The Circular Bioeconomy Alliance (CBA), established by HRH The Prince of Wales in 2020, aims to accelerate the transition to a circular bioeconomy that is climate neutral, inclusive and thrives in harmony with nature. The Alliance connects investors, businesses, NGOs and local communities to advance the circular bioeconomy and biodiversity restoration on a global scale. It is facilitated by a secretariat hosted by the European Forest Institute (EFI).

The CBA is building a global network of Living Labs for nature, people and planet. The objective of these Living Labs is to demonstrate in a concrete territorial context how to achieve a circular economy in harmony with nature. They integrate traditional knowledge, new research and innovations and place local communities at their centre. The starting point of the Living Labs is a landscape restoration project that creates a value chain towards a circular bioeconomy while restoring biodiversity and local livelihoods. 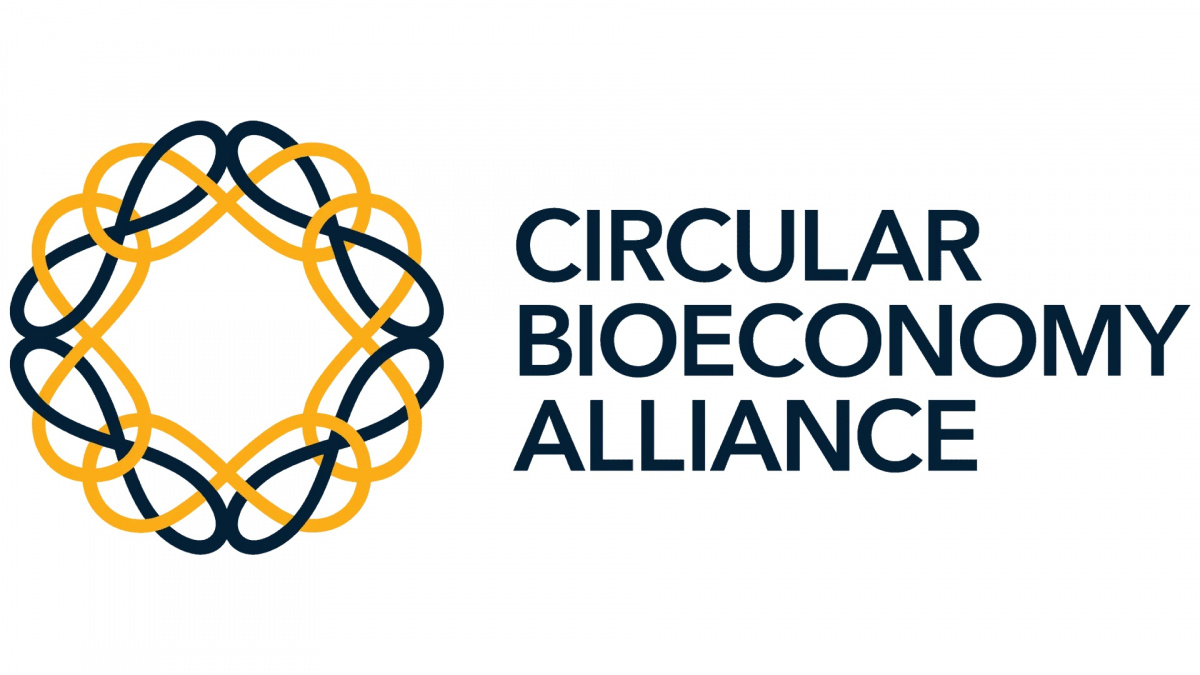 In March 2021, Reforest'Action joined the Circular Bioeconomy Alliance and committed to promoting a new economic model and innovative change management, based on respect for nature and biodiversity.
For Stéphane Hallaire, President of Reforest'Action: "Taking part in the process of change is a priority for Reforest'Action: we are convinced that the restoration of ecosystems, the reduction of greenhouse gases and their impact on biodiversity through the promotion of a local, circular and low-carbon use of resources must structure our future economy."

In November 2021, this partnership took on a new dimension: Stéphane Hallaire was appointed Living Labs Coordinator, a recognition for Reforest'Action, which for more than 10 years has been proposing forest restoration projects that integrate the issues of economic development, biodiversity and the well-being of local populations.

In January, Living Labs implementers and donors met in Dumfries House, Scotland, hosted by the CBA. The discussions focused on the implementation and progress of projects around the world with the aim of aligning visions and discussing long-term strategies.

A roundtable was held with His Royal Highness The Prince of Wales, the secretariat, Living Lab implementers and donors. This discussed the state of play of the CBA Living Labs and expected impacts in the coming years as well as the urgency to deploy capital at scale to accelerate land restoration, building on the success of the CBA Living Labs approach.

For Reforest'Action, these two days were an opportunity to present the company's role in the development of forestry projects and to reaffirm the link with local populations. It was already within the framework of the CBA that Stéphane Hallaire had met the NGO COICA, which represented indigenous people at COP 26 in Glasgow. 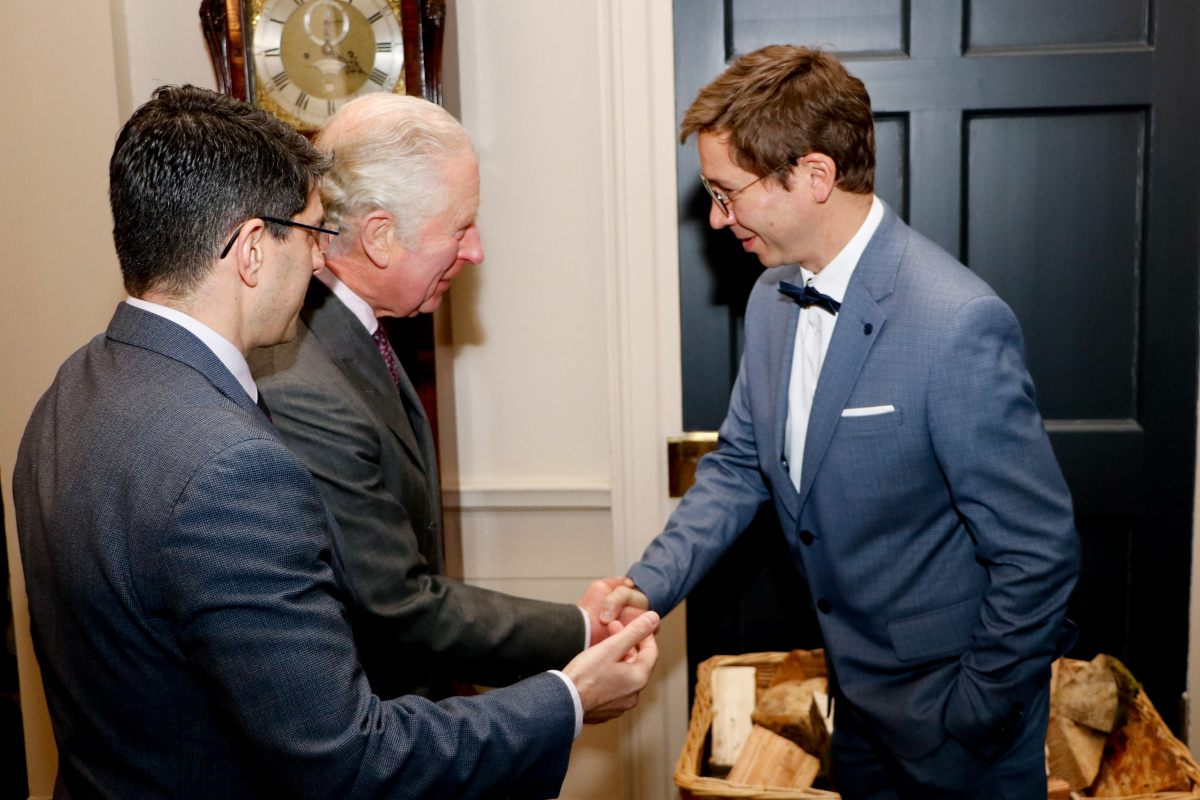