Still waiting for the rain in Senegal

The local farmers of the region of Sine Saloum in Senegal are still waiting for the rain to start to plant trees.

The local farmers of the region of Sine Saloum in Senegal are still waiting for the rain to start to plant trees.

Unlike last year, when the first rains had already fallen in June, it was not until early July that rainfall was forecast in Sokone - immediately followed by a period of worrying calm. Thus, wintering in 2018 is likely to show a water deficit linked to the late start dates of the season and longer dry-season periods at the beginning of the season.

Despite the concerning situation, the farmers of Sokone started the first millet seedlings.

However, the trees plantation, financed by Reforest’Action and produced in tree nursery, will have to wait for the heavy rains. Indeed, the soil has to be very moist for a succeeding pricking out operation.

Hence, the wintering starts with the uncertainty of a good crop year in Sokone, but it will lead to the plantation of promising new trees for a population of more than 220 000 inhabitants.

You want to participate to the project by financing your own tree? Click here! 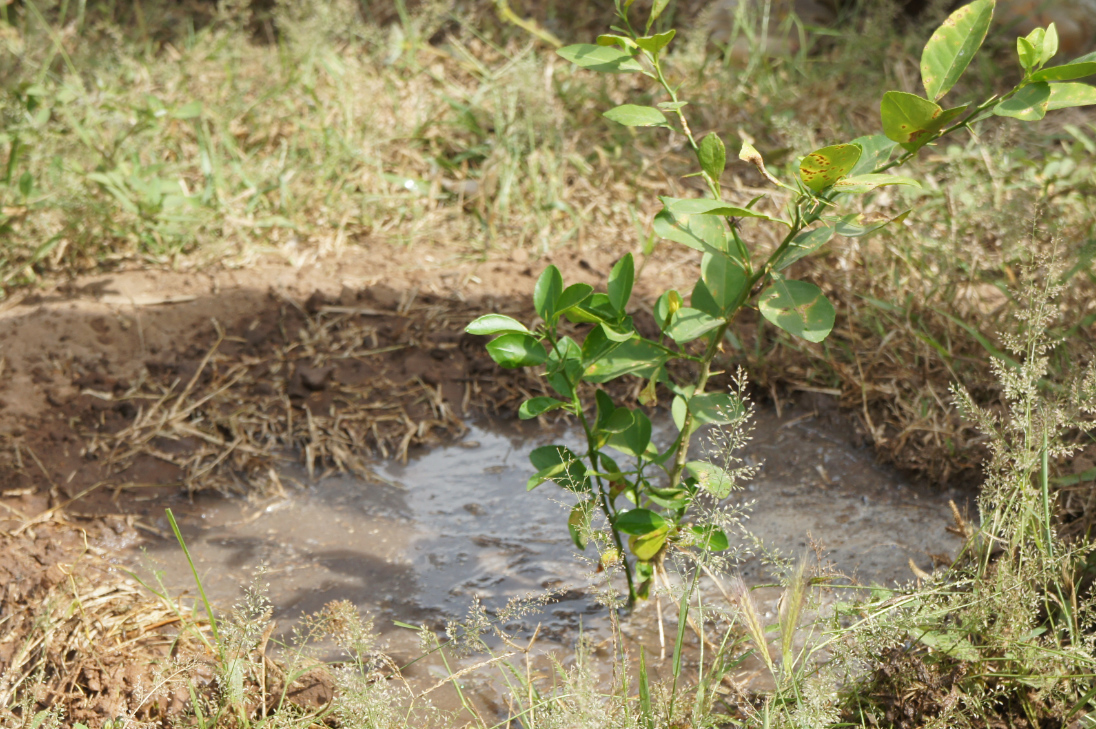