In Tanzania, our goal of 1 million trees planted has been reached!

At the end of 2019, Reforest'Action joined a vast reforestation campaign in the heart of the Usambara Mountains in Tanzania. More than a year after the launch of the project, all the trees funded were planted on the land. A look back at an ambitious project serving the forests and local communities.

At the end of 2019, Reforest'Action joined a vast reforestation campaign in the heart of the Usambara Mountains in Tanzania. More than a year after the launch of the project, all the trees funded were planted on the land. A look back at an ambitious project serving the forests and local communities. 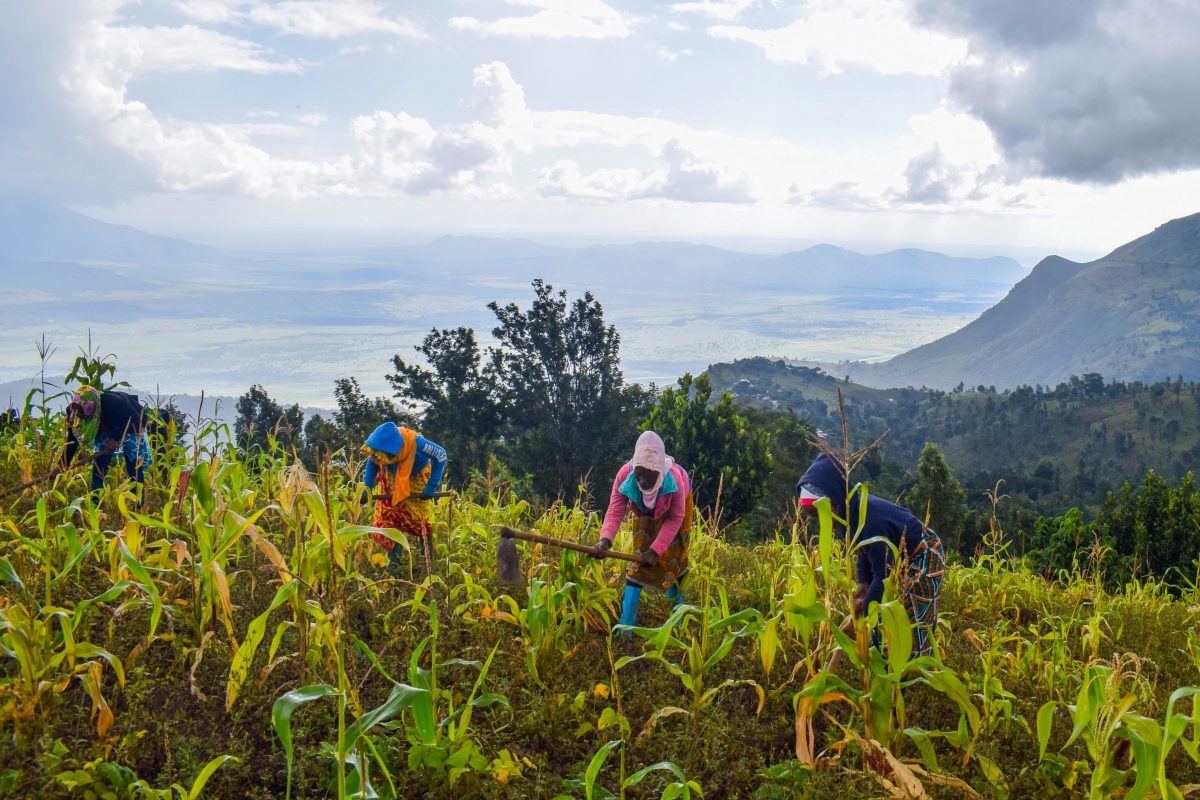 Success of the second part of the project: 500,000 trees planted in 5 months

This second campaign was prompted by the need to massively reforest the Usambara Mountains in order to restore the forest cover that populated them a few decades ago. A total of seven community planting days, spread between 13 August 2020 and 26 January 2021, took place on the sites of Chankododo ya Juu, Bongo Malibwi, Yamba Gare and Yamba Kizuiai, Kwengeza Mbwei, Chambogo and Mzogoti.

The phase of monitoring and maintenance of the planted trees is now beginning, carried out in the field by our project leader, Friends of Usambara, alongside the local communities. 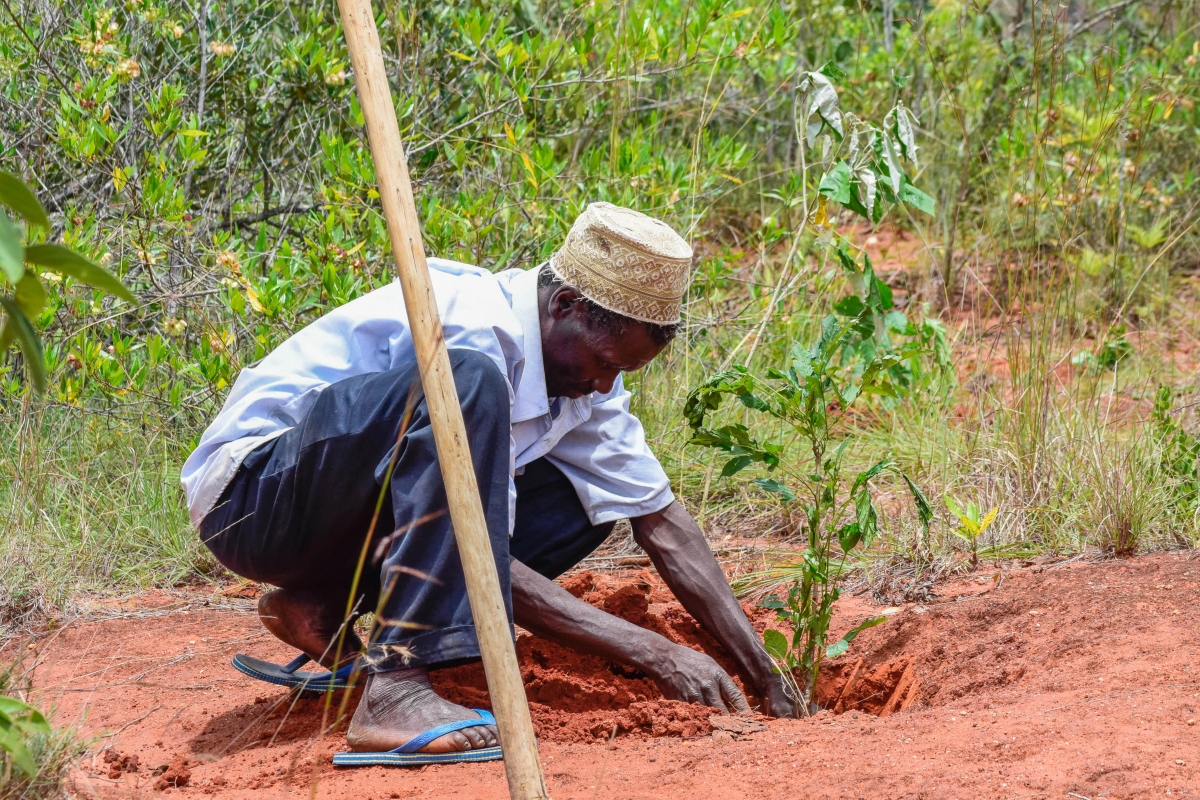 Project results: the benefits of trees for the environment and local communities

Reforestation of the Usambara Mountains

The Usambara Mountains are classified as one of the world's 35 biodiversity hotspots. This ecosystem is home to many endemic plant and animal species. In the Magamba Reserve, protected by the Tanzanian government since 2016, the consequences of deforestation still affect the local population: soil erosion, which creates landslides and makes farming impossible, but also the depletion of water resources that supply the surrounding villages, are all phenomena that our reforestation project is aiming to mitigate. On the mountainside, multiple tree species - including ficus, mahogany cedar, silky oak and African tulip tree - have been planted by local communities throughout the 2019-2021 reforestation campaign, in order to regenerate the soil and restore the cover of the forests that populated them a few decades ago. 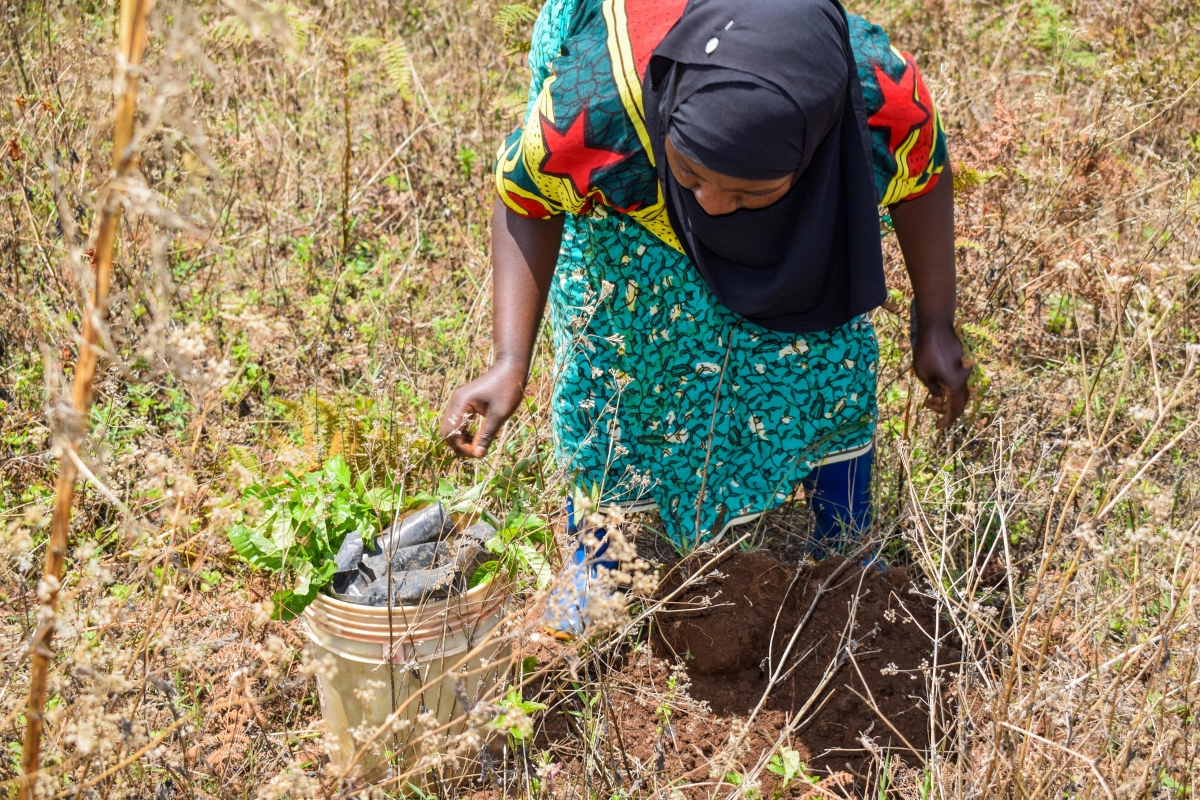 As part of the project, local maize, potato and cassava producers have been trained in the usefulness of including trees as an integral part of their agriculture through the creation of agroforestry systems. Multiple fruit species, including apple, peach, avocado, pear, plum, moringa and macadamia, were planted in agroforestry on farmers' plots between August 2019 and February 2020, in order to protect the underlying crops and provide local people with additional income from the sale of their fruit and seeds. The fast-growing Albizia Shimperiana and Croton Megalacapus species were also planted in agroforestry to provide communities with a sustainably managed timber resource and thus avoid cutting down existing forests. A total of 200 farmers in 9 villages in the Lushoto region have benefited from this programme. 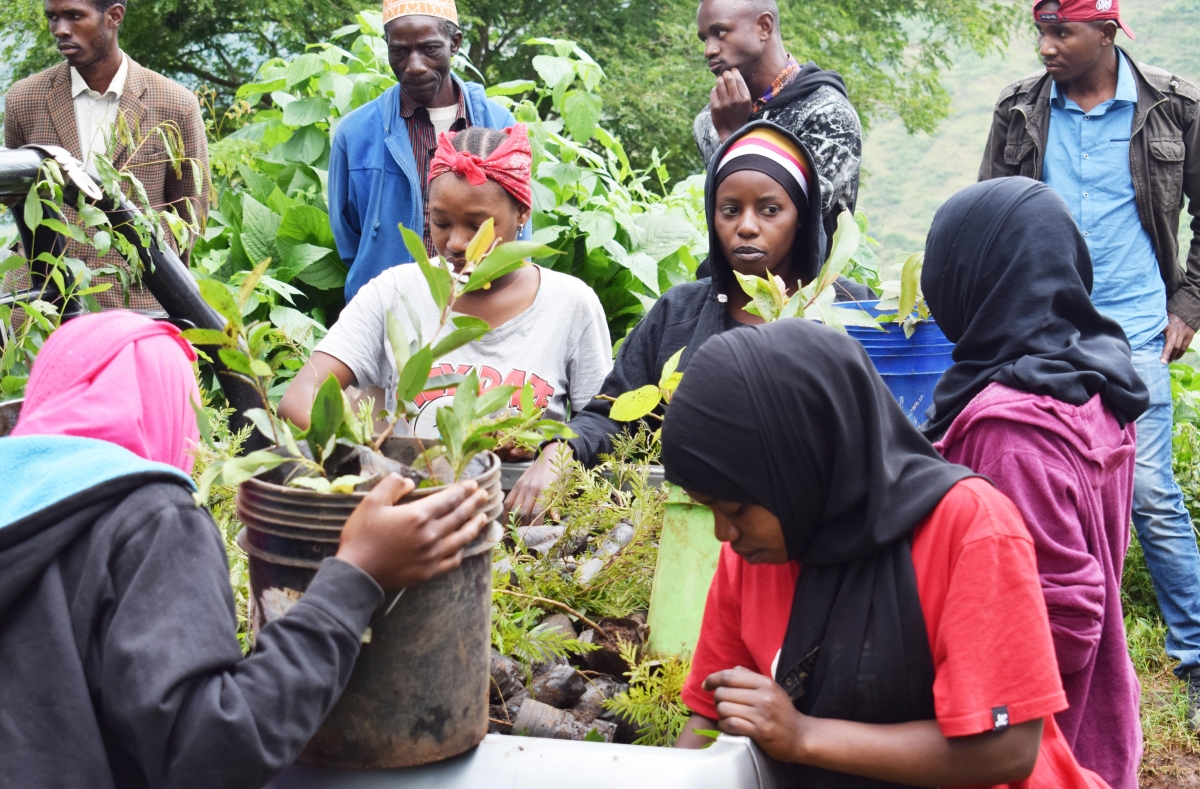 In order to prevent future deforestation, local communities have been made aware of the importance of preserving forests. Throughout the project, the local populations were directly involved in the production of seedlings in 3 mega nurseries created by our technical partner in the field. In total, 1000 jobs were generated by our reforestation project. The villagers actively participated in the preparation of the land to be reforested, the planting and then the maintenance of the planted trees. With the coordination of our project leader in the field, they will work towards the sustainable protection of the plantations until the trees reach their autonomous stage of development.

At the same time, school education programmes have been deployed in 6 schools in the Lushoto region and involved 395 school children. Trained from an early age in the creation and maintenance of a nursery, the children received a number of trees which were then planted around the school or in their parents' fields.

As the United Nations proclaims 2021 as the Decade for Ecosystem Restoration, our project in Tanzania is fully in line with a multitude of international initiatives that aim to act quickly and strongly over the next ten years to restore forest ecosystems and reforestation worldwide.

Bravo and thank you to all our Reforest'Actors who have contributed to this project!