What is the impact of EU consumption on global deforestation?

Today, France and the EU act on products sold in Europe that contribute to global deforestation. Why is this a major issue for both the environment and biodiversity?

Services provided by forests cover a wide range of ecosystemic processes. Unfortunately, anthropic activities such as agriculture and urbanisation are causing species and habitat destruction. In Europe, the importation of unsustainable forest and agricultural goods that contribute to deforestation such as soya, palm oil, cocoa, coffee, wood and by-products like leather or furniture is also responsible for the loss of millions of hectares of forest cover every year. 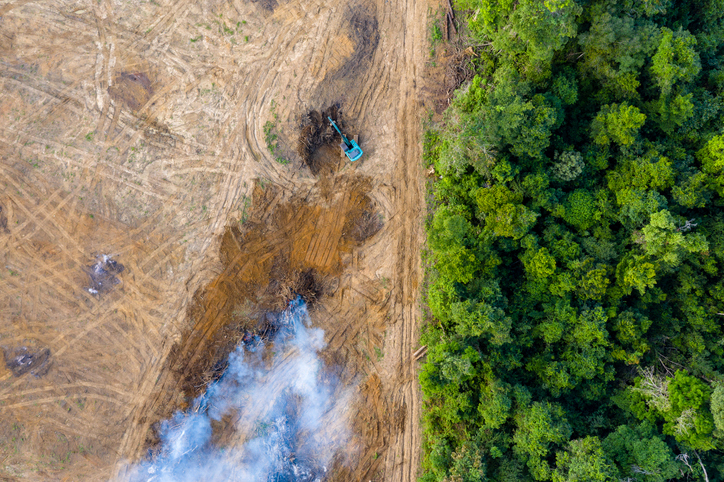 In France, a national strategy seeking to reduce deforestation was adopted in November 2018. It aims to end by 2030 the import of unsustainable forest and agricultural products that participate to the deforestation of the world's forest cover. In November 2021, the European Commission also proposed new regulations to ban the entry of products that directly result from deforestation into Europe. A necessary step, since those products dramatically increase countries’ environmental footprint. 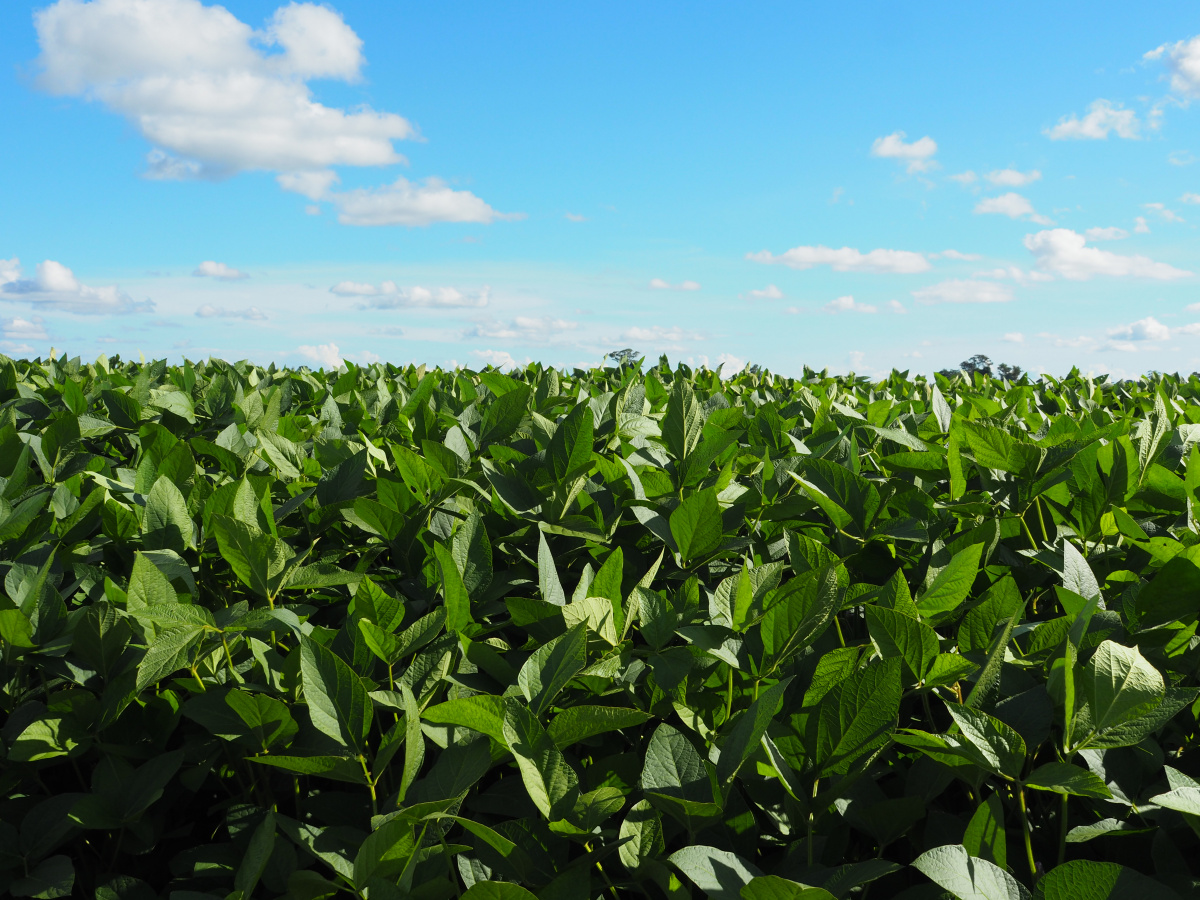 A negative impact not only detrimental to forests

Unfortunately, forest covers are not the only ones threatened by the production of unsustainable products. 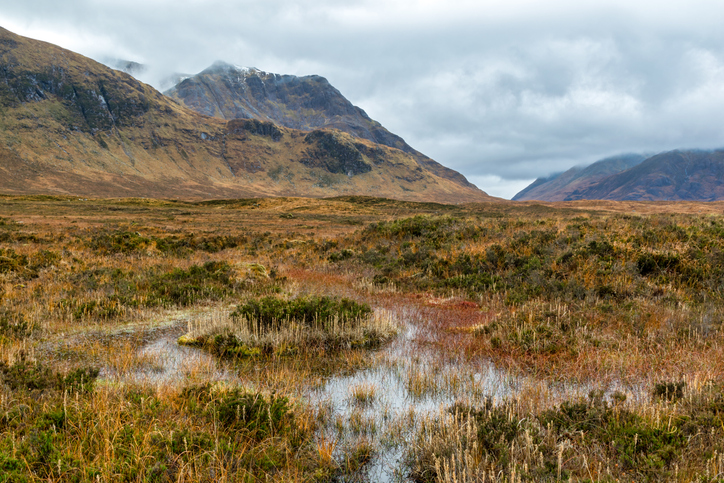 Indeed, savannahs, plains and wetlands (peat bogs, mangroves, etc.) are also suffering the full force of the damage caused by imported deforestation, as shown by a damning report published by WWF in January 2022.

Within 20 years, 50% of savannahs and grasslands have already been cleared to make space for agricultural land, even though their carbon storage capacity is twice as high as that of tropical forests. This is particularly true of the Great Plains in the United States, 9% of which has now been destroyed. 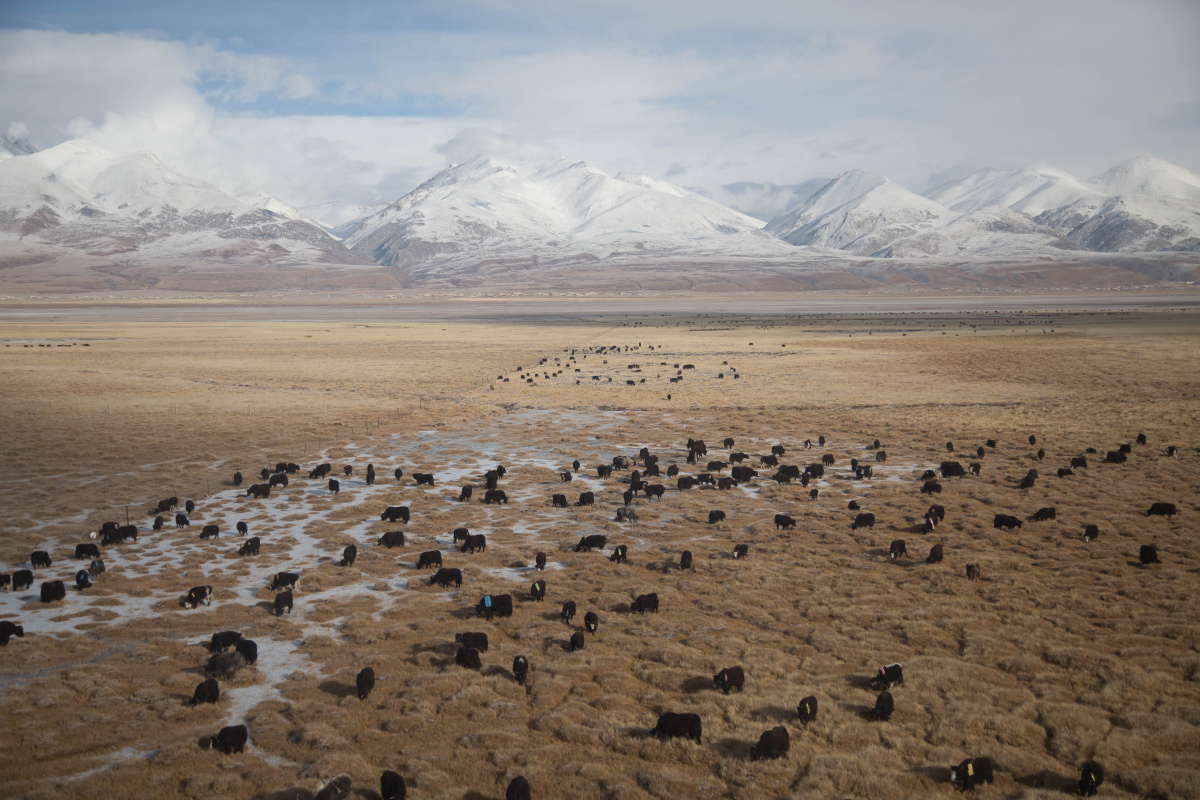 In 20 years, a third of mangroves have disappeared and since 1900, South and South-East Asia lost 13% of its mangrove ecosystems, a deforestation due to shrimp farming, the establishment of agricultural crops and urbanisation.

15% of peatlands have also been destroyed or degraded over the last 20 years, a destruction responsible for 5% of global greenhouse gas emissions.

A reality that confirms the need to conserve and preserve a much wider range of ecosystems around the world than just forest covers. To achieve this, Reforest'Action is financing several mangrove restoration projects, such as in Fatick, Senegal, and on the Island of Sumatra, as well as projects to limit the phenomenon of plains desertification in China.