In early October, about fifteen fires broke out simultaneously in the north of San Francisco and in the wine region of the Nappa Valley. It took the firefighters several weeks to extinguish the flames. In total, more than 90,000 hectares were devastated, 10,000 buildings destroyed and 44 people killed. These fires are to date the deadliest in US history.

After northern California, the south of the state was hit in early December: a series of gigantic fires broke out around Santa Barbara, San Diego and Los Angeles. "Thomas Fire", "Rye fire", "Skirball Fire", "Creek Fire": these fires massively burned 130 000 hectares. Hundreds of buildings went up in smoke, thousands of people were evacuated and one person died.
The region is now facing deadly mudflows. One disaster leads to another: in these areas devastated by fire, there is indeed no vegetation to absorb water and retain soil. 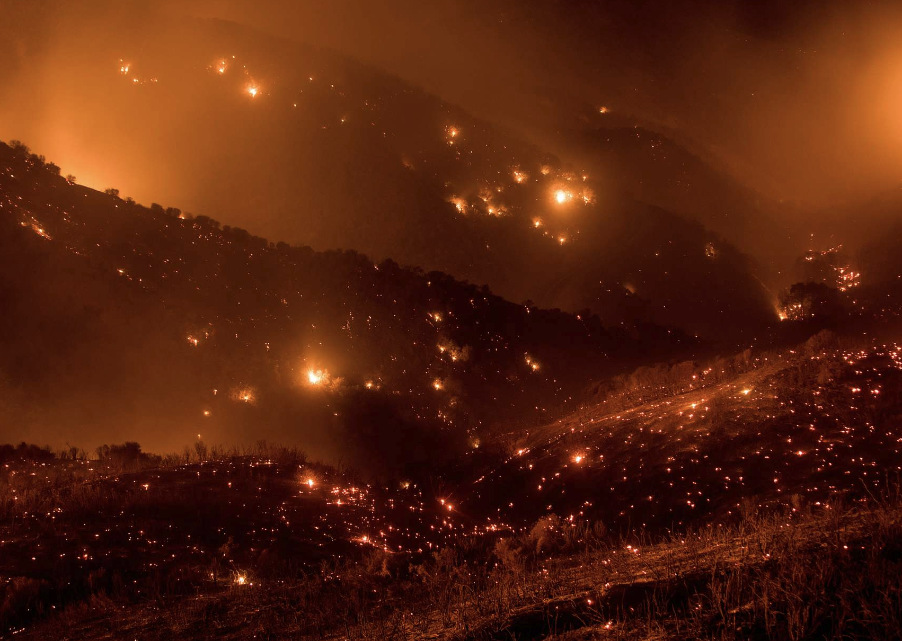 One of the major causes of these fires comes from the long drought that has affected California since this summer. At the end of October, Los Angeles came close to 40 ° C during an epic heat wave. Global warming favors the start of fires, and these fires release, in return, large amounts of carbon in the atmosphere, which contribute even more to the greenhouse effect and enhance climate change.

The Santa Ana winds, which usually affect the area in the fall, are also involved. Hot, dry and powerful, they can turn any spark into an uncontrollable fire in a few minutes.

Proximity between places of residence and natural areas

These fires also highlight the urbanization of natural spaces due to the development of California. The installation of dwellings in areas where the risk of fire is very high is conducive to the propagation of fires triggered by man. In addition, in the event of a fire, the work of firefighters is made complicated by this phenomenon of urban sprawl and the number of victims is likely to increase.
To fight against the risks of fire, new constructions should be concentrated in already partially developed urban areas, and real estate projects in the rural territories should be prohibited in order to preserve the biodiversity. 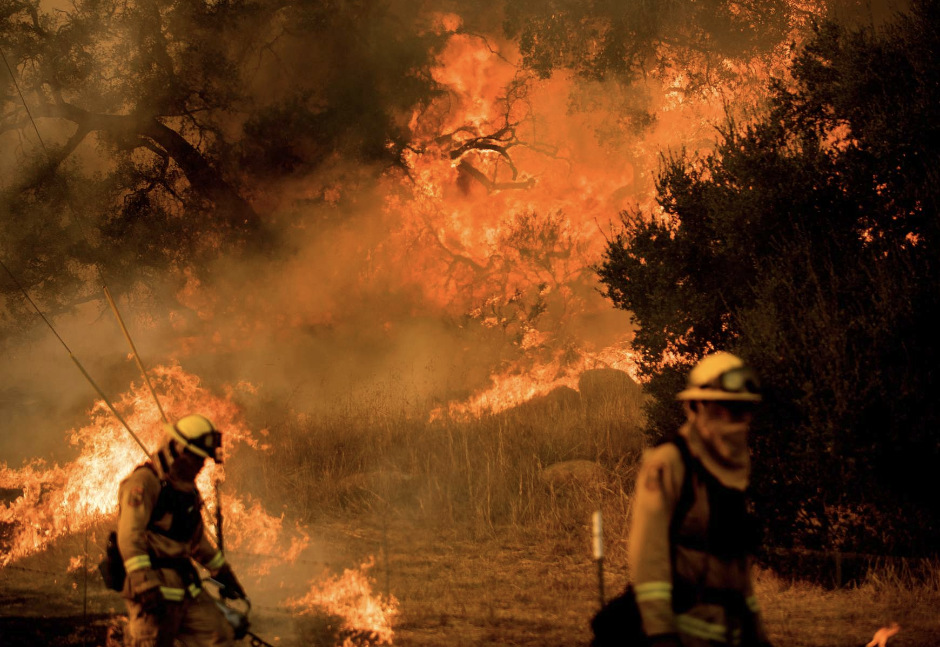 Keep tuned to be informed of our future reforestation projects following the fires. You want to act now? Take part to our reconstruction operation of the Stanislaus National Forest, California, of which 104,000 hectares were ravaged in 2013 by the Rim Fire.