Our Ethics Committee is rich in the diversity of its members, who are specialists in forest, climate and carbon issues, biodiversity and CSR. Together, they support us over the long term to guide our thinking, positioning and action on various topics such as carbon, our collaborations with our partners and contributors or the messages we promote. They act on the committee in their own name and not on behalf of the organization in which they work. Discover their profile. 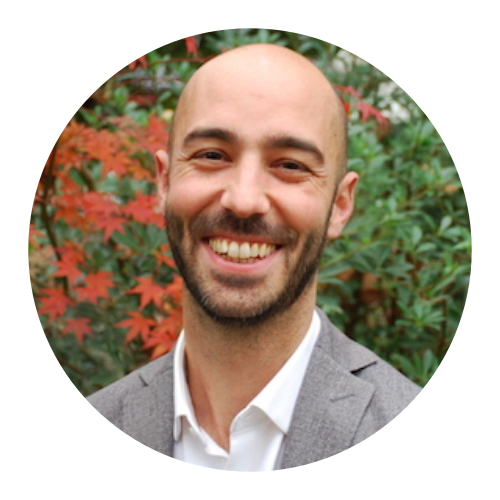 Renaud Bettin, a leading expert in carbon strategy, has been managing the Carbon Neutrality division of Carbone 4 since 2017. It is during his 9 years at GERES that he developed his skills throughout the carbon offsetting chain. In 2009, he took over the management of the CO2Solidaire carbon offsetting program. Based on this experience, he then developed the online resource center Info Compensation Carbone. Driven by the values of solidarity and sharing, Renaud later gave birth to the Climate Solidarity movement. Convinced of the need to overhaul the challenges of carbon offsetting, Renaud Bettin co-founded the Net Zero Initiative in 2018, a network of actors that aims to redefine what it means to be carbon neutral for a company. 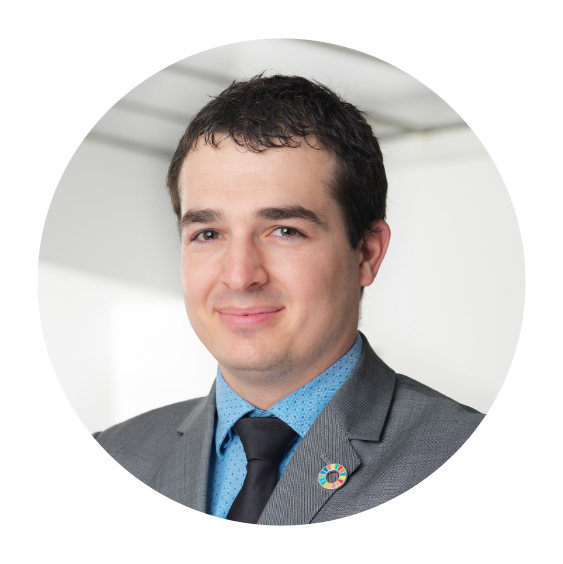 Sylvain Boucherand, an engineer from École Centrale de Lille, is the manager of B&L Évolution, which he co-founded in 2011. He advises companies and public organizations on how to integrate sustainable development issues into their strategy. To this end, it has developed recognized expertise in CSR (Corporate Social Responsibility) approaches, biodiversity strategies and sustainable economic models. He provides support to executives for strategic analysis or deployment with teams to support the transition of organizations towards sustainability. He also has a strong associative and institutional commitment in these fields and acts as a teacher and lecturer. 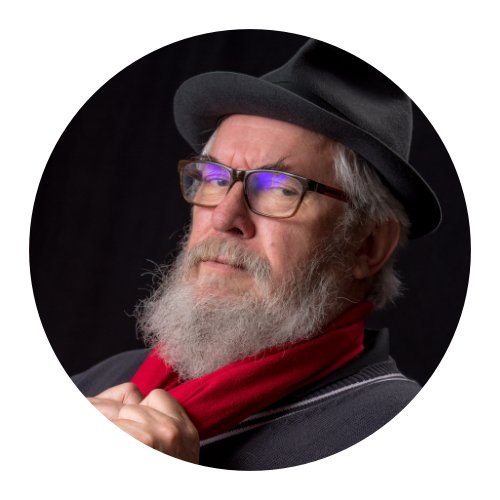 An emblematic figure of the French forest, Hervé Le Bouler is a retired public forester. He who speaks as he "lives the forest" has dedicated his entire career to it, which he started at the Fonds Forestier National in Toulouse. In 1976, Hervé le Bouler took over the management of the experimental forest nursery in Guémené Penfao in Loire-Atlantique where he worked for more than 20 years. From 2008 to 2013, he conducted research on forest and climate issues in the ONF's innovation department. Currently Vice-President of PEFC France, he has also been the volunteer "forest policy" manager of France Nature Environnement since 2010. 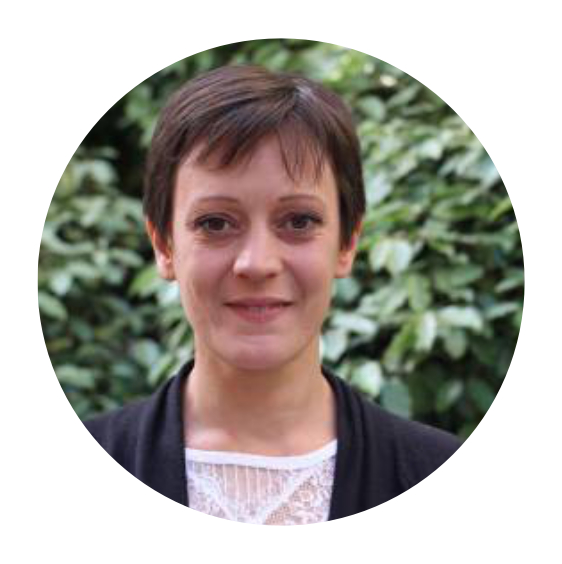 An ecologist engineer by training, Julie is passionate about forests, their evolution, resilience and the relationships that humans build with them. After a career in consulting for the conception of sustainable development strategies for companies and local authorities, followed by a very rich experience as a "Forests" advocacy officer for an environmental NGO, Julie now works at the Ministry of Ecological and Solidarity Transition, where she devotes herself to national parks and the revision of protected area policies in France and abroad. Convinced that there is no fatality to the loss of biodiversity or the degradation of ecosystems, she shares a voluntary and optimistic state of mind with Reforest'Action. Participate in its ethics committee, which was immediately obvious!