In Madagascar, agroforestry is prompting an end to slash-and-burn agriculture

In Madagascar, our agroforestry project initiated in 2018 keeps on bearing fruit among local communities. Find out what happened in the last few months !

In Madagascar, our agroforestry project initiated in 2018 keeps on bearing fruit among local communities. Find out what happened in the last few months !​ 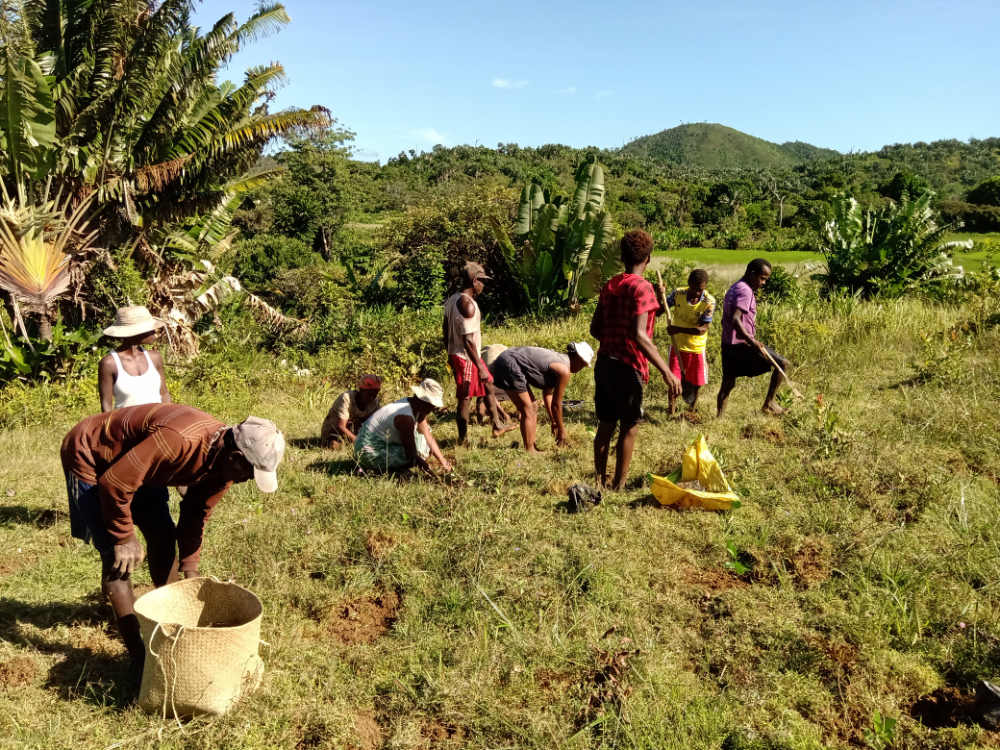 Why plant trees in agroforestry in Madagascar ?

Extraordinarily rich in biodiversity, Madagascar's forests are threatened by slash-and-burn agriculture. This practice, long encouraged by the government and deep-rooted in local customs, aims at burning a forest plot in order to enrich it with nitrogen before planting food crops. Our reforestation project, carried out in the field by our partner Génération Masoala, enables the Ambatobe area inhabitants, in the north-east of the island, to develop agroforestry with the aim of reconciling trees and crops, without destroying the forests. By becoming aware of the interest of a protective forest cover for their maize or cassava crops, and of the capacity of the planted trees to enrich the cultivated soils, local communities are turning away from the slash-and-burn practice. Since the initiation of the project, the Fire Brigade has thus noted a considerable decrease in forest fires within the Masoala National Park. As shown on the NASA map below, the peninsula breathes thanks to the avoidance of fires, compared to the rest of the territory. 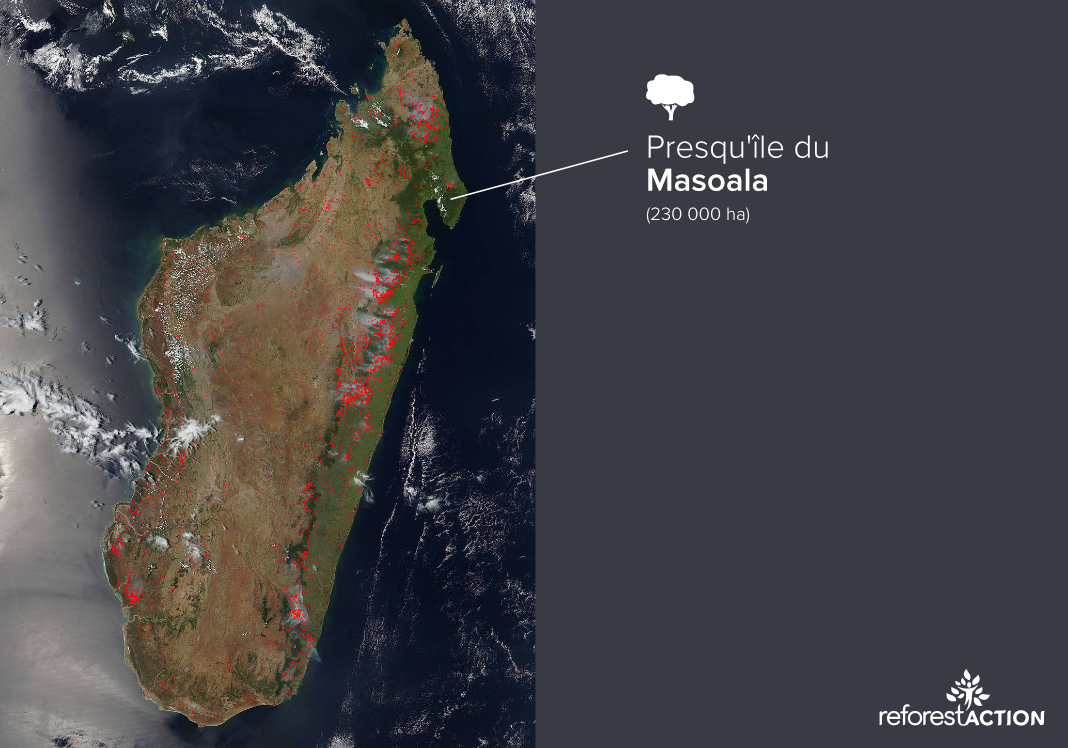 Produced in the five community nurseries associated with the project, 50,000 seedlings of various species will be planted in local farmers' fields by the end of 2020. Among them, nearly 20,000 trees have already been planted in the first half of the year, notably during two days of participatory planting that were organized in April by our local partner alongside the villagers, whose enthusiasm for the project continues to grow following the first results.

The 30,000 plants remaining in nurseries will be planted between September and November, during the next planting season. 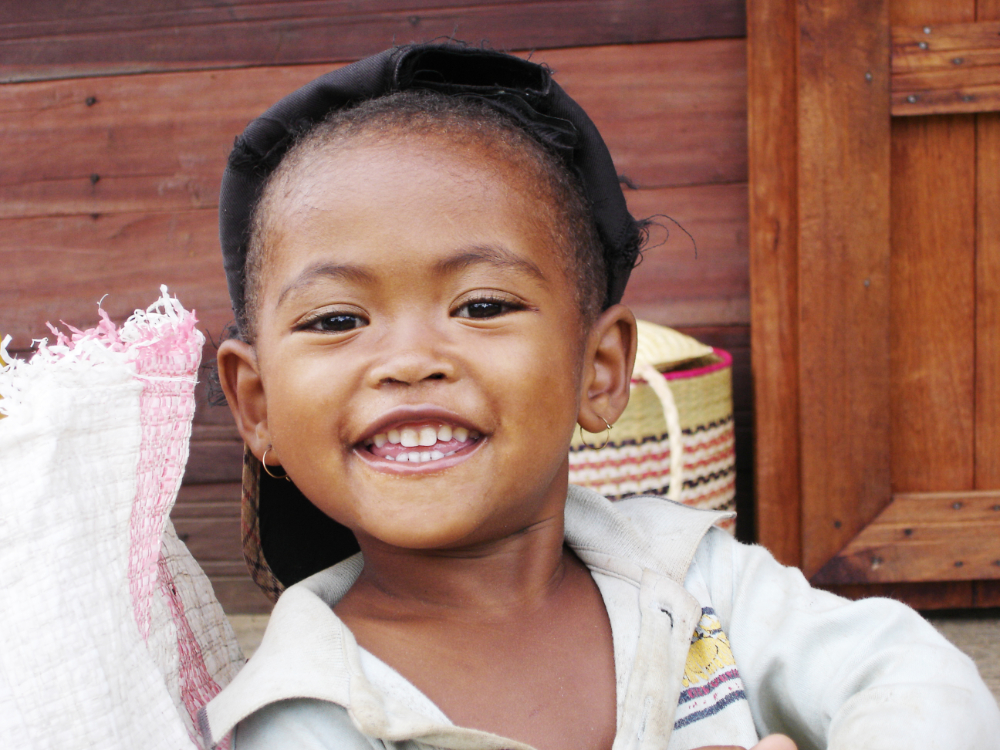 We need you to bring this project to life! Plant trees in Madagascar in 3 clicks.