Silvotherapy and the Awakening Ecological Consciousness

To celebrate Forest Month, we invited our partner Florence Karras, a silvotherapy practitioner and the founder of Canopsia, to give us her perspective on silvotherapy. Learn about her unique approach to this ancestral practice, which advocates reconnecting with Mother Nature and highlights the health benefits of forests

Silvotherapy is an invitation to reconnect with nature. It involves guided tours that aim to re-establish a relationship between humans and the plant kingdom, from which they have grown far removed in recent decades. Since the beginning of human existence, 99.99% of our evolution has occurred in contact with nature. And in a matter of mere decades – which is nothing on the scale of our time on Earth – we have destroyed this innate relationship. This lack of sensorial and emotional connectedness has been the subject of numerous studies that confirm the adverse effects on physical, mental and social health and on nature too. 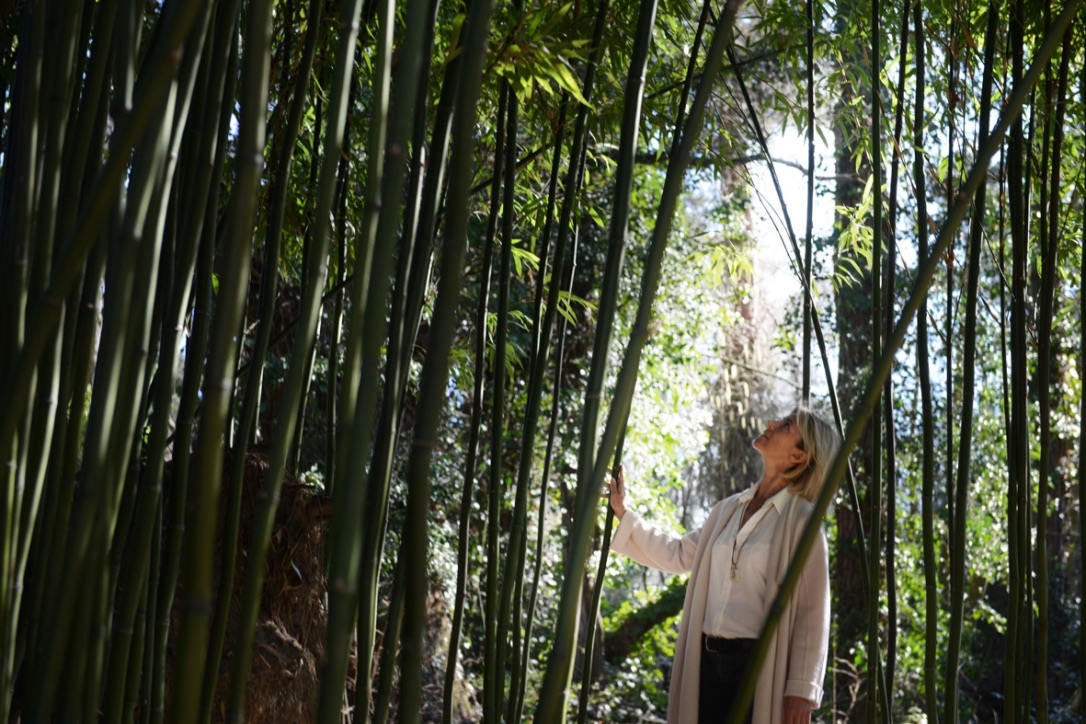 Silvotherapy literally describes receiving care from the forest, the woods and the trees.  Though this term for it is a new one, the reality it encompasses is much older and more intuitive. In early 20th century Europe, people suffering from tuberculosis, asthma and psychological disorders were advised to move away from polluted urban environments and to reconnect with nature. Silvotherapy is, therefore, not a new practice.
That said, it was only recently, in Japan, that it has taken on its full therapeutic aspect. In the 1980s, in response to a growing malaise among the population that came to be known as karoshi (‘death by overwork’), a national health programme promoting forest bathing was put into effect. Soon afterwards, from 2004 to 2012, scientific studies were carried out to identify and measure the effects forest bathing has on human beings. 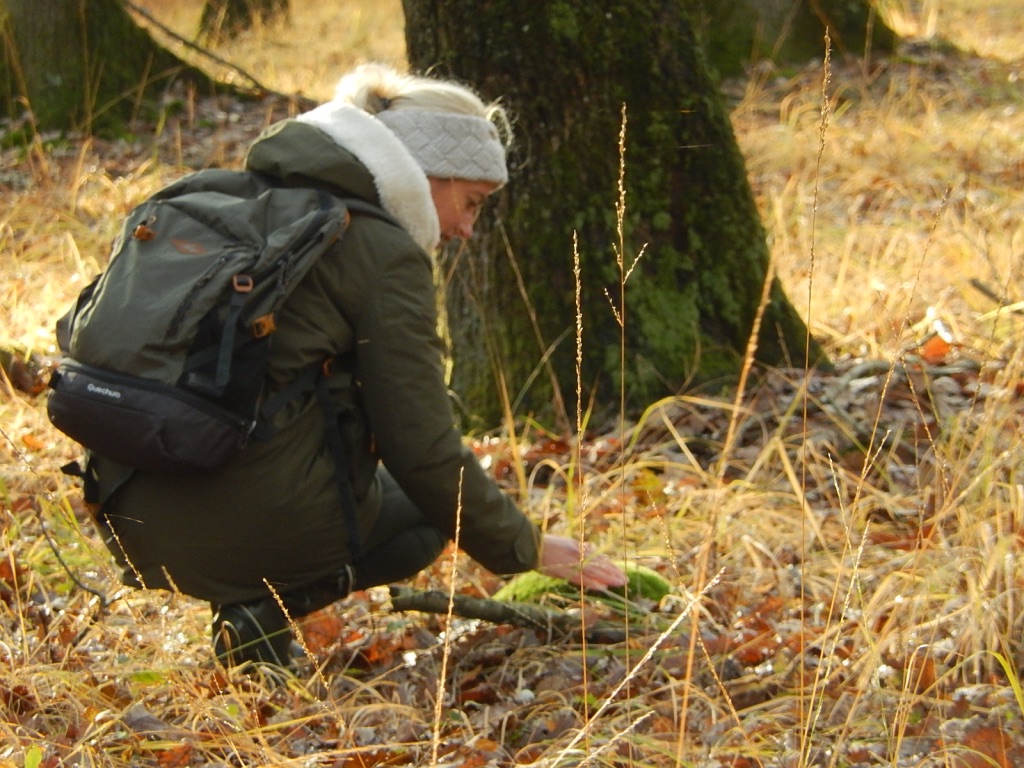 The results of studies conducted in Japan under the direction of Prof. Qing Li and biological anthropologist Yoshifumi Miyazaki proved that forest bathing has a major impact on our brains. It reduces anxiety, depression, anger and stress, it promotes a state of relaxation and it strengthens the immune system. David Strayer, a professor of psychology at the University of Utah in the United States, demonstrated a 50% improvement in creativity for people immersed in nature. And studies are multiplying far and wide across the world. 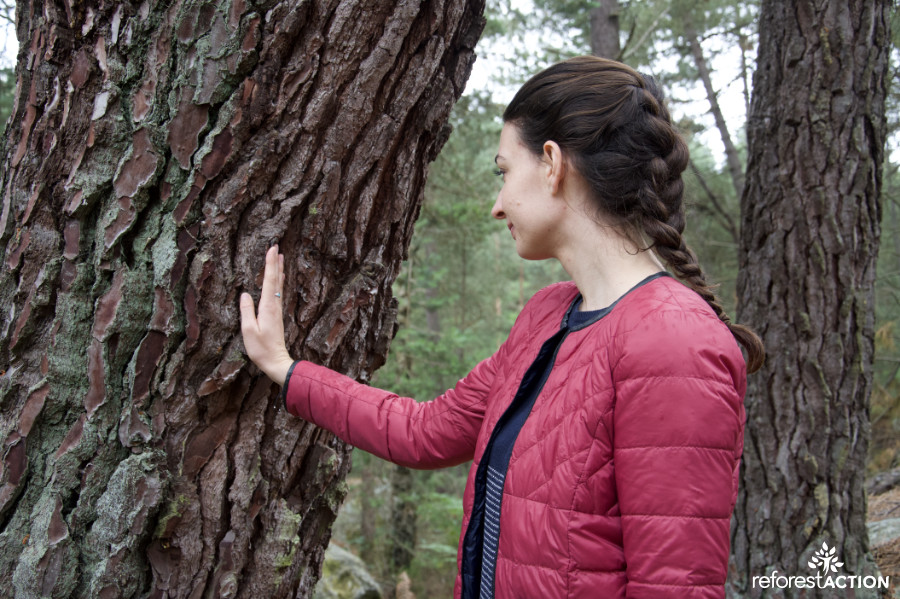 Behind these benefits are numerous volatile molecules and bio-molecules emitted by trees, such as phytoncides and terpenes. These substances provide trees with protection against bacteria and fungi or enable them to communicate with other trees or with the animal kingdom, as Peter Wohlleben explains so well in ‘The Hidden Life of Trees’. These molecules are absorbed through the human olfactory tract and, to a lesser extent, the skin, and they have a direct effect on the central nervous system and the production of hormones such as dopamine and serotonin. Forests are also environments rich in negative ions that counter the free radicals generated in our polluted urban environments, which are responsible for oxidation in our bodies as well as stress. 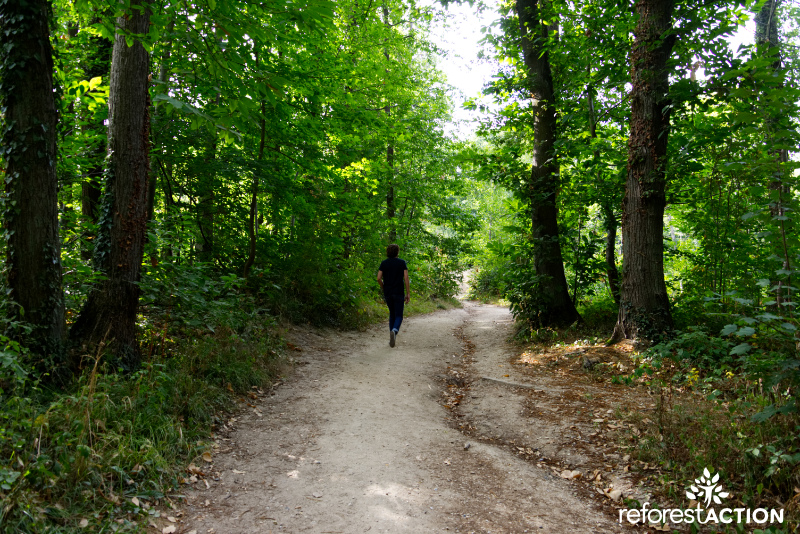 Undeniable results are meeting with a favourable response and an increasingly wide field of application in a context of growing urbanisation, increasingly stressful lifestyles and unprecedented ecological challenges. In Japan, shinrin-yoku (forest bathing) has already attracted more than 5 million followers and has been organised with trained and listed practitioners, certified forests and forest accommodation establishments. In various parts of the world, in Northern Europe, in the United States and in France, these practices are emerging with cultural sensitivity and in fields as diverse as medicine, business, education, retirement homes and others. 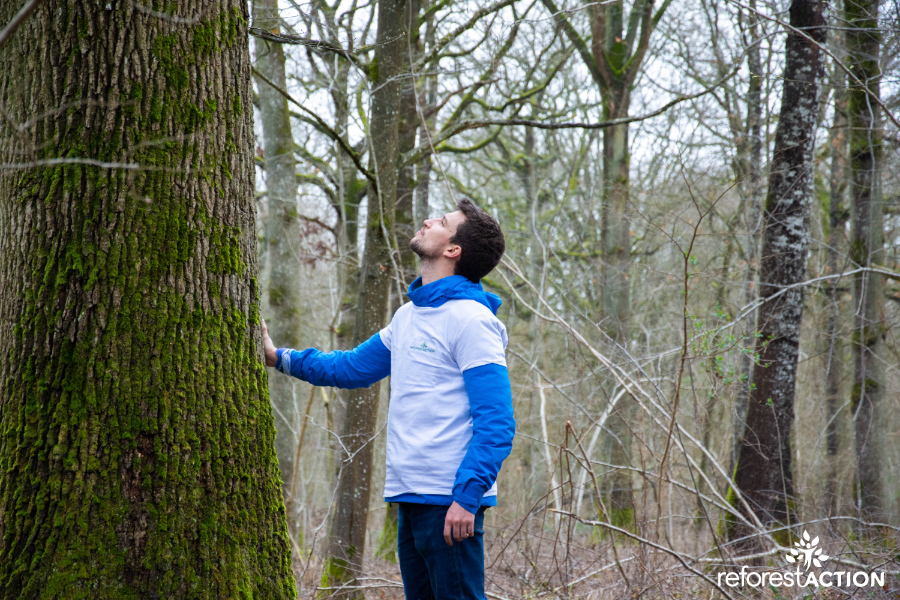 Silvotherapy is taught. It requires a sound knowledge of the forest environment, the trees and their properties, as well as the ability to understand the needs of clients in order to design suitable paths. The activities will differ depending on the context of the support (company, individual) and what is sought (stress management, taking a step back, team building, personal or professional transition, convalescence, etc.). From awakening the senses to creative (mandalas, etc.), recreational (land art, etc.) or sometimes energetic practices including meetings/connections made with certain trees, the range of forest bathing activities is wide. The tree-hugger cliché is thus nothing but a caricature, a reductive picture of what sylvotherapy is all about! 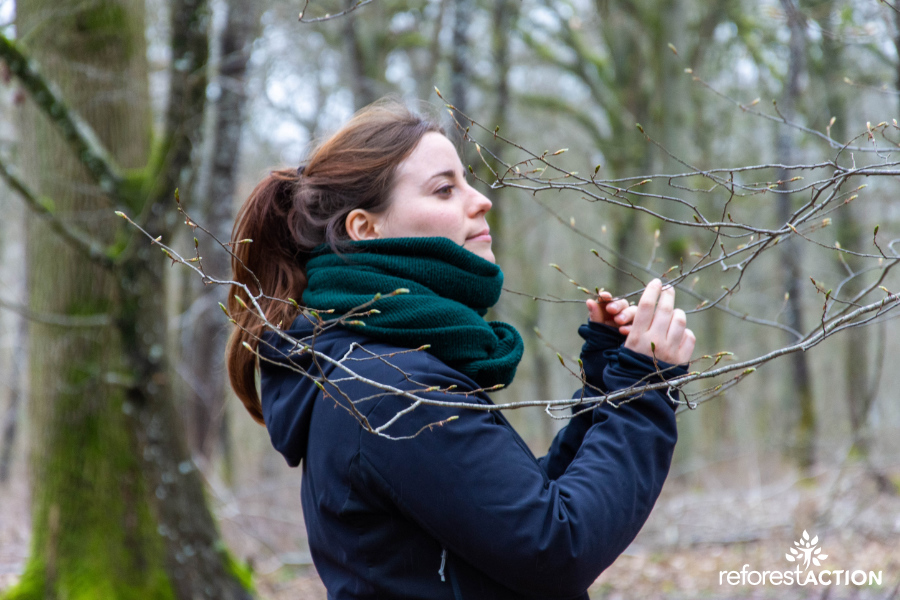 Forest bathing is also an opportunity to take a new look at the forest and the trees. It contributes to an awakening of an individual and collective ecological consciousness. 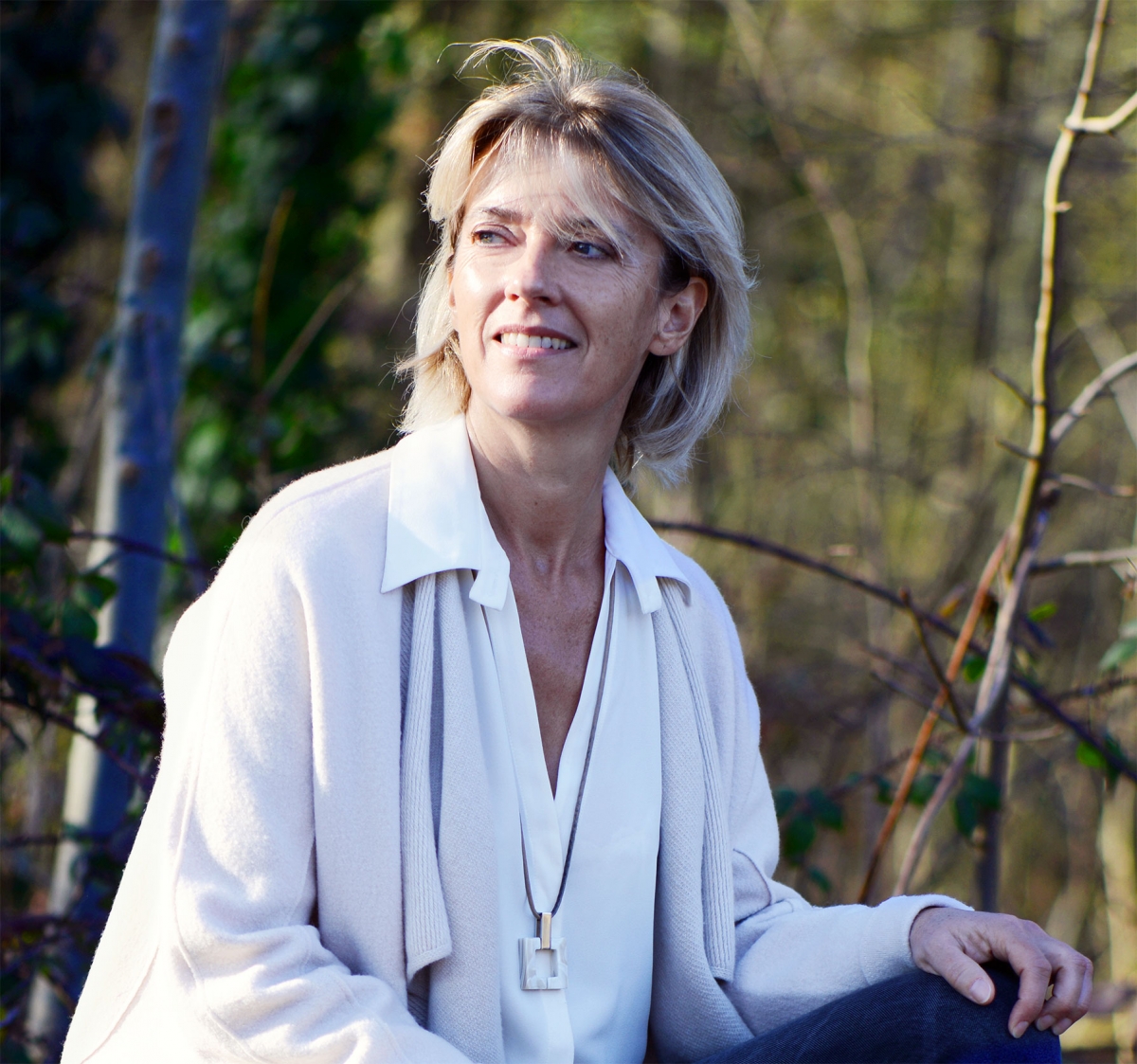