Sources of Biodiversity Loss in Forests

Deforestation, overexploitation of species, global warming: these three main factors in forest animal biodiversity loss (in other words, the loss of diversity of animal species living in forests), are reflective of the impact humans have on the environment around them

Deforestation, overexploitation of species, global warming:  these three main factors in forest animal biodiversity loss (in other words, the loss of diversity of animal species living in forests), are reflective of the impact humans have on the environment around them. 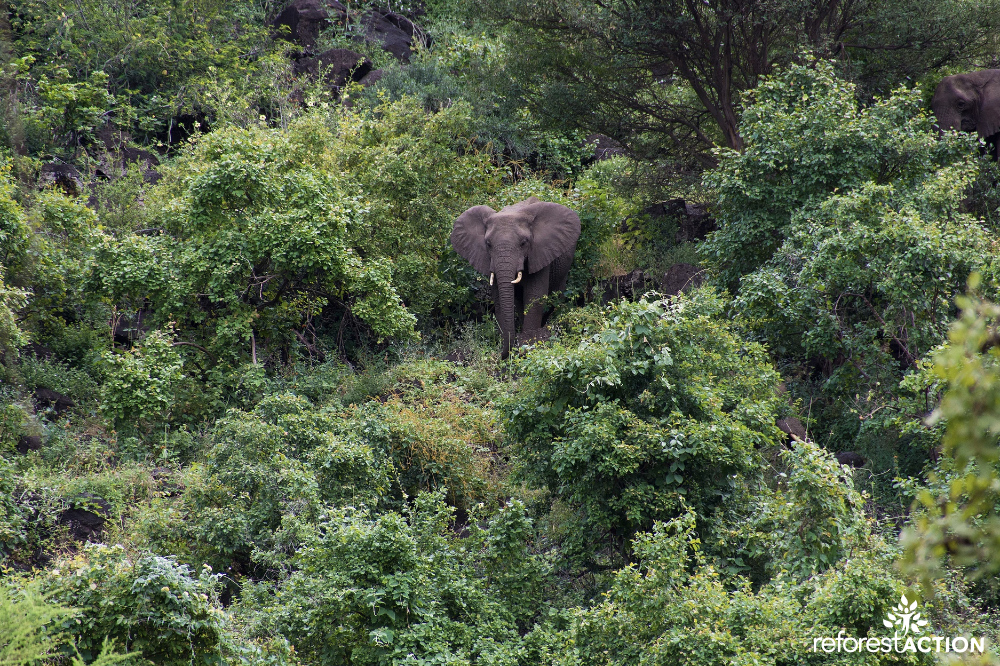 Tropical forests: the no.1 victims of deforestation

Threats to forests, which are home to 80% of terrestrial animal biodiversity, also affect the animals living there; deforestation is synonymous with the destruction of their natural habitat. Between 1970 and 2012, 58% of vertebrate populations vanished from the face of the Earth due to deforestation. According to the IUCN (International Union for Conservation of Nature), deforestation is the greatest threat to 85% of threatened or endangered species. For example, between 1999 and 2015, deforestation resulted in the disappearance of 53% of orangutans from the island of Borneo, depriving them of their natural habitat and all the vital resources it provides. 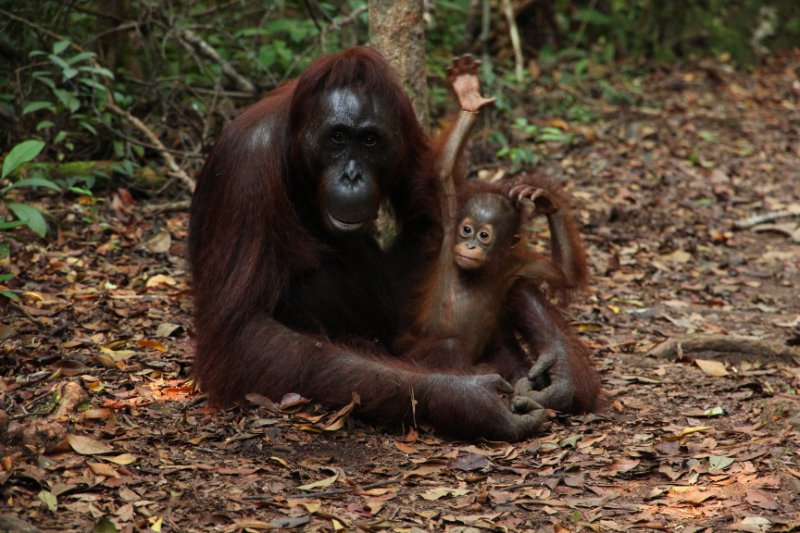 Tropical forests are hardest hit by deforestation. Indeed, the three largest forests in the world, in the Amazon, Indonesia and the Congo Basin, represent vast reservoirs of timber resources, which are exploited to produce pulp, construction wood or firewood, but these are also vast areas that can be converted into food crops and pastures.

The Amazon rainforest, which loses more than 4 million trees a year , is one victim of this large-scale deforestation. Paraguay transformed 71% of its forests into crops over 10 years. As for Brazil, the world’s second largest exporter and producer of beef and soya, deforestation has resulted in the conversion of 23% of its forest ecosystems into soya and palm oil crops or into cattle breeding complexes. ‘In Central America, livestock production leaves a visible mark from one year to the next. You can see cleared and burnt plots of land that have become pastures for cattle’, explains Julien Chapuis, a biologist and ethologist who knows the region well, having travelled through it in search of an endangered species of primate. ‘And more often than not, these cattle are not even consumed by the local people who raise them. They get exported to the country’s big cities, like Panama City, and might even go as far as Europe. So we Westerners have an environmental impact as far away as that’. 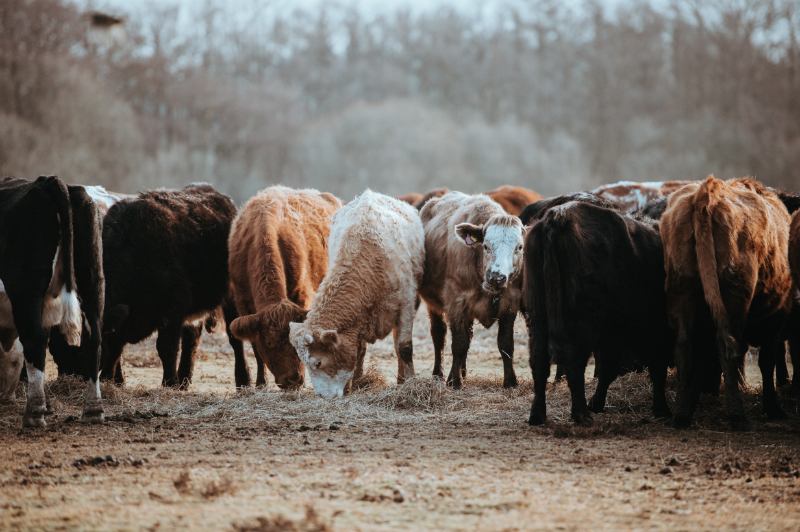 Could tropical forests be completely gone in 70 years?

Francis Hallé, a botanist specialising in tropical forests, has also witnessed the extent and pace of deforestation. He is constantly warning his peers about this irreversible destruction. ‘Forests disappear when exploitation reaches an industrial and commercial scale – this is overexploitation’, he says. If we continue at the current rate, tropical forests will be gone in 50 to 70 years. When deforestation does not destroy forested lands in their entirety, it nonetheless weakens them, making them more vulnerable to biotic (insect pests, pathogenic fungi) and abiotic (storms, droughts) hazards, which have a destructive impact on biodiversity. 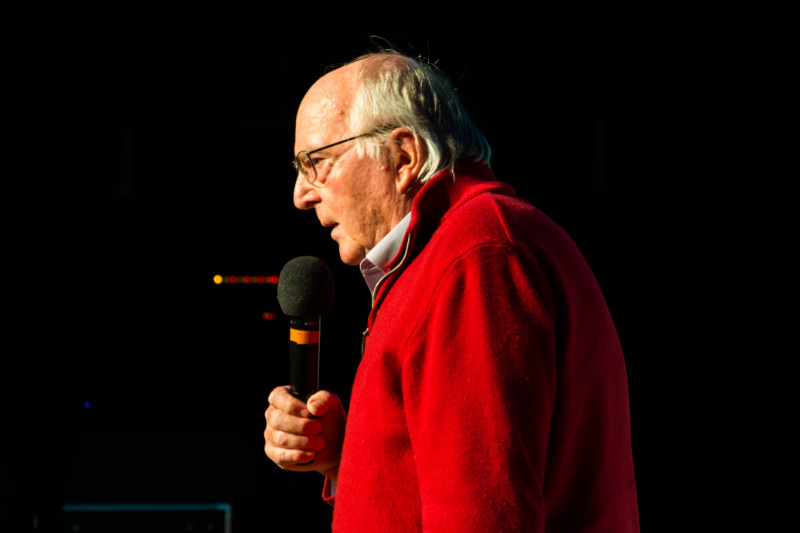 Overexploitation of forest animal species is also taking its toll: in East Asia, the illegal tiger trade is very real, contributing to the gradual disappearance of tigers from tropical forests. Whether domesticated or killed to make rugs or traditional medicines from their bones, tigers are being heavily exploited. There are no longer any wild tigers left in Laos and Vietnam, and fewer than 3900 remain worldwide, compared to twice that number living in captivity, which represents less than 7% of their former number. 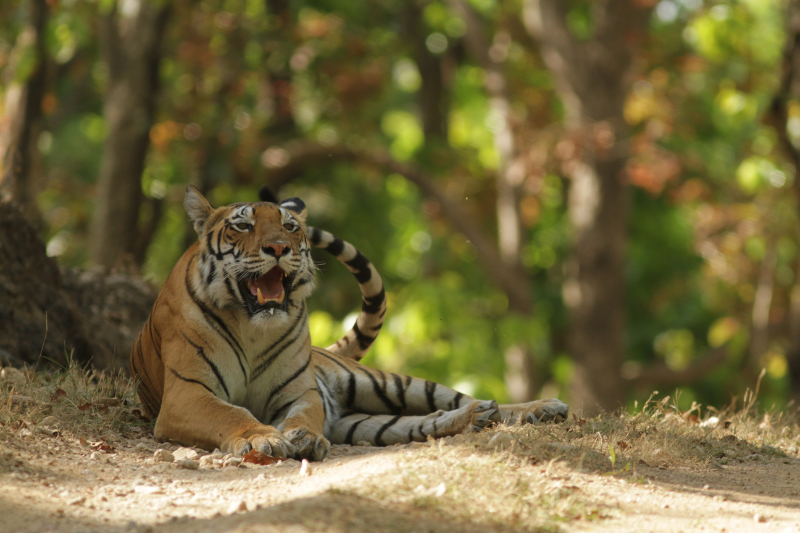 With the trend of selling wild animals through social networks, the trafficking of wild species – which are tortured to then be domesticated – is on the rise. All over the world, lions, leopards, snakes, exotic parrots, monkeys, tigers and even crocodiles are captured, sold and then domesticated for a few thousand dollars. In addition to uprooting them from their natural habitat, inflicting painful treatments on them to then transport them to their final homes, locking them up in a house and separating them from their community, owners often do not know how to feed these animals properly, so they end up malnourished or obese. This phenomenon often leads to the animal’s premature death, in turn accelerating the extinction of certain species. The exploitation of slow lorises, native to the forests of Vietnam, Laos and Cambodia, testifies to this enslavement: after numerous videos appeared featuring these primates, described by the animal trade as ‘cute’ and ‘adorable’, demand has exploded, particularly in Japan. But to protect future owners from the animal’s venomous bites, loris traffickers cut or pull their teeth without anaesthesia, then confine them in boxes for transport to the place of sale. The mortality rate varies from 30% to 90% during these trips. When they finally arrive at their destination, these nocturnal animals are forced to transform their way of life to meet the demands of their masters. Slow lorises are now seriously threatened with extinction. 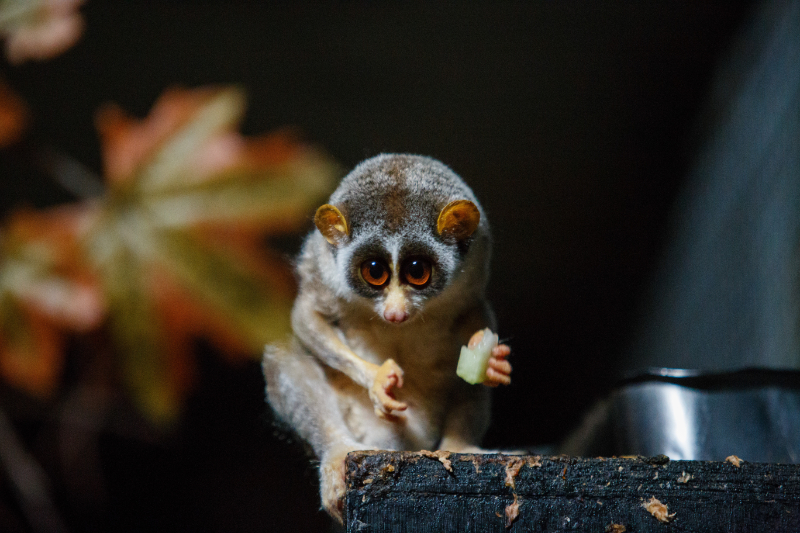 Europe and Oceania: the impact of global warming on animal survival

Europe and Oceania: the impact of global warming on animal survival

Climate change has a direct impact on forest ecosystems and the animal biodiversity contained within. Some bird species have changed their behaviour in an effort to adapt. In the Netherlands, for example, the Black Flycatcher, a small woodland passerine, has moved its egg-laying date forward by 10 days over the last 20 years to coincide with earlier plant activity and peak insect abundance in the forests it calls home - both of which are happening earlier due to warmer temperatures. However, the species has not altered the timing of arrival at egg-laying sites; as a result, the species’ breeding window has narrowed and a part of the population nests too late to benefit from peak insect abundance, which makes feeding young chicks difficult. The white lemuroid ringtail possum, a marsupial endemic to certain Australian tropical forests, cannot survive more than a few hours at temperatures above 30°C. In 2005, a heatwave in these regions wiped out nearly the entire population. Scientists even declared the species extinct, before a handful of individuals were seen again ten years later. The rising surface temperatures around the planet, however, raise fears that new temperature highs could kill off this species once and for all. 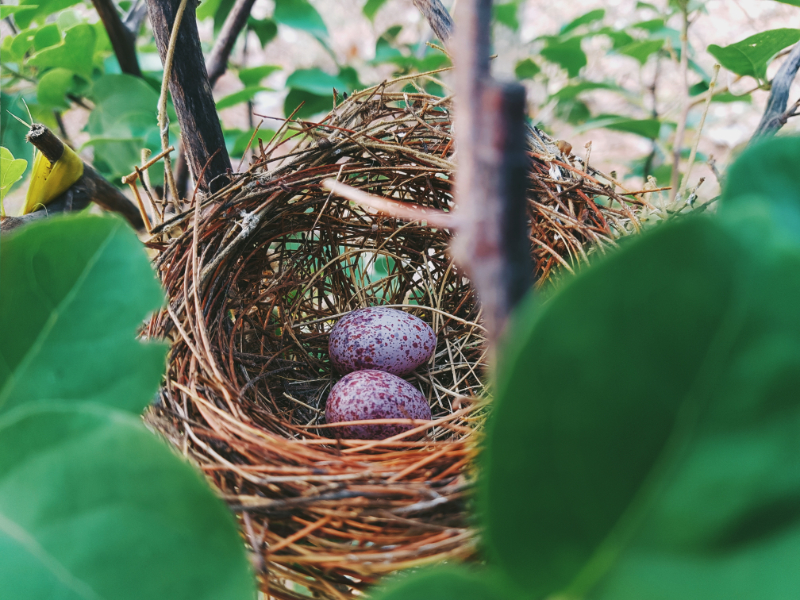 Faced with these various factors contributing to the loss of animal biodiversity in forests, it is urgent that we stress the importance of the diversity of life to protect forest ecosystems and the species they contain.