Reforest'Action is partnering with the Indonesian NGO Yagasu to restore the mangroves in northern Sumatra. 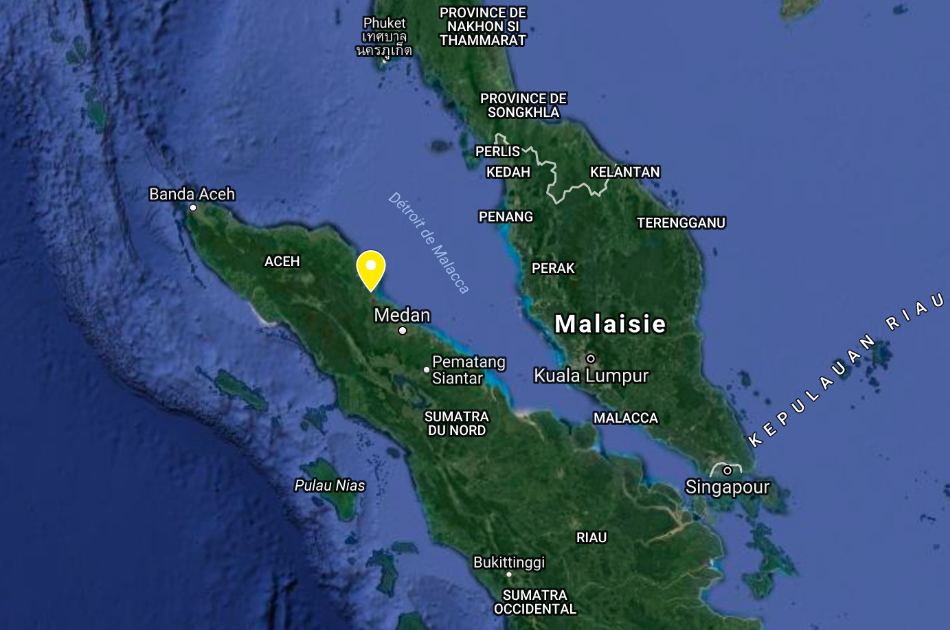 Goals: preserving biodiversity, fighting against climate change, protecting coastlines and fighting against the rise of the oceans, economic development of populations through income-generating activities around the mangroves

Today, Indonesia is the most deforested country in the world. The forest disappears twice as fast as the Amazon forest: the equivalent of the surface of a soccer field is destroyed every ten seconds, which represents 0.84 million hectares of forest per year. The northern province of Sumatra is particularly affected by deforestation. In 1987, the province had 200,000 hectares of mangroves. Today, there are less than half of them, with only 83,000 hectares.

This massive deforestation is mainly due to the replacement of mangroves by palm oil trees for the production of palm oil. The palm oild industry is indeed an important financial source for the country. But it threatens the rich biodiversity of Indonesian forests, which shelter 10% of the world's plant species, 12% of mammalian species, 16% of reptile species and 17% of bird species. 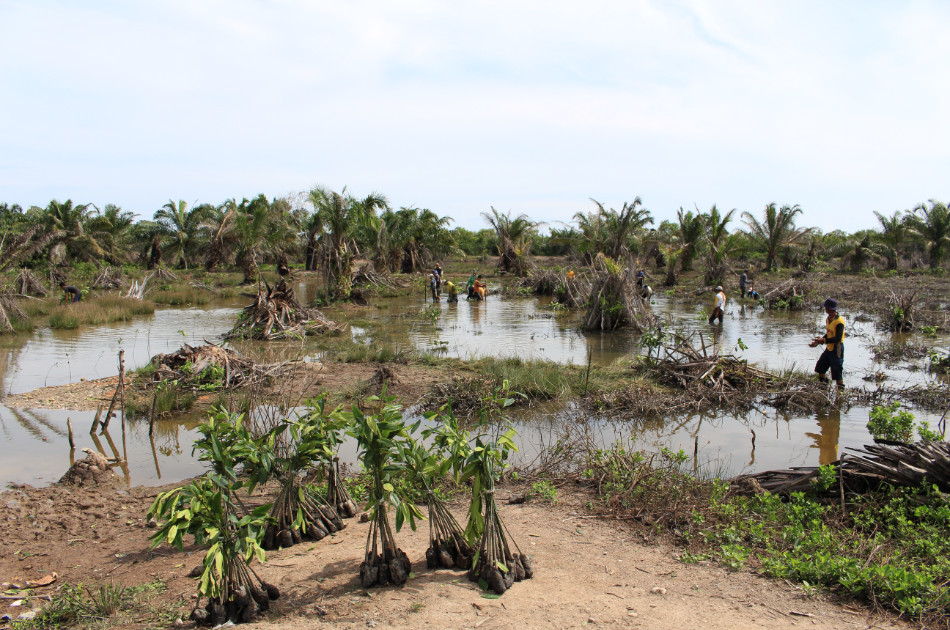 OUR ACTIONS AND OUR PARTNERS

Reforest'Action is partnering with the Indonesian NGO Yagasu, which has been working to reforest mangroves in northern Sumatra since 2004. The tsunami that struck the region that year was particularly devastating, because the mangroves had already been replaced by oil palm trees, unable to protect the coast from strong waves.

Alongside Yagasu, we plant five different species of mangroves to restore the mangroves and enrich the diversity of their species. We are also setting up scientific research programs on the carbon sequestration capacity of mangroves, and environmental education and awareness programs. 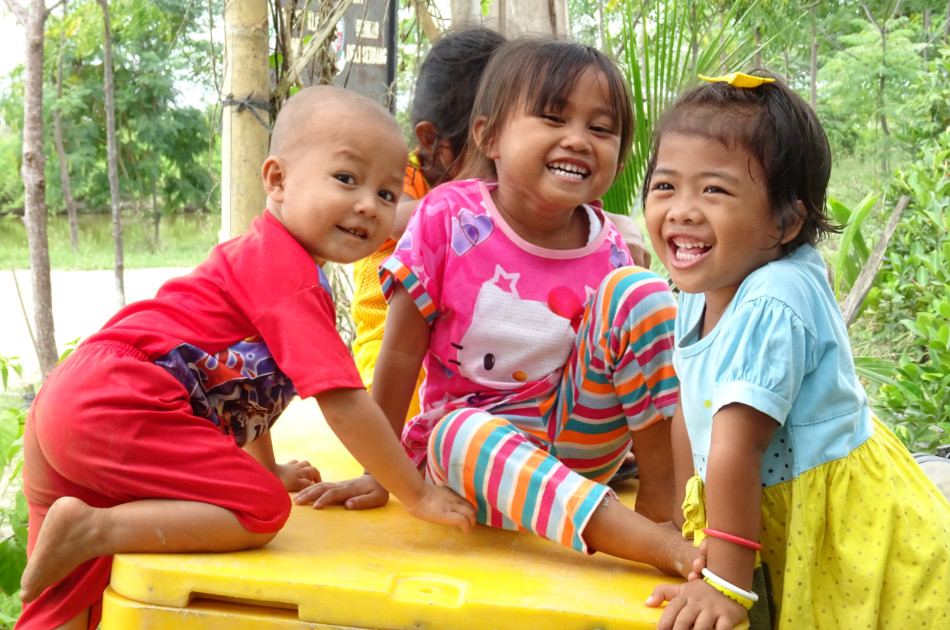 POSITIVE IMPACTS OF THE PROJECT

Mangrove is an ecosystem essential to the life of many animal and plant species.

Mangroves retain 10 times more carbon than other tropical forests. The planting of mangroves thus makes it possible to sequester a large amount of CO2 and fight against the climate change.

The mangrove acts as a natural rampart and protects coastlines from possible earthquakes and tsunamis that may occur in the area. Mangroves also reduce soil erosion.

Development of economic chains from mangroves

Thanks to the biodiversity of the mangroves, a sustainable fishery becomes possible for the populations of the region. This activity generates additional income. The harvest of fruits and leaves of the mangroves, allow the inhabitants of the villages to produce organic batik (natural ink), but also different foods like juices, cakes or chips.