Restoring forests after fires in the United States

In Oregon, hundreds of forest fires occur every year, destroying several million hectares on the west coast of the United States and endangering the population. Oregon has recently been, along with California and Washington, one of the worst affected states in the country. Reforest'Action is working with Arbor Day Foundation and Josephine County to reforest these large damaged areas. The Pickett Creek - Rogue River watershed, where the plots are located, is listed as an area of degraded waters due to the absence of aquatic life and extreme temperatures that exceed standards. The objective of this project is to reforest these sensitive areas to allow for the return of vegetation and the creation of habitat for local wildlife: birds, raptors, black-tailed deer, Roosevelt elk and black bears. The planting of different species will allow the creation of stronger stands with, in particular, species that are more resistant to forest fires, such as ponderosa pine and incense cedar. 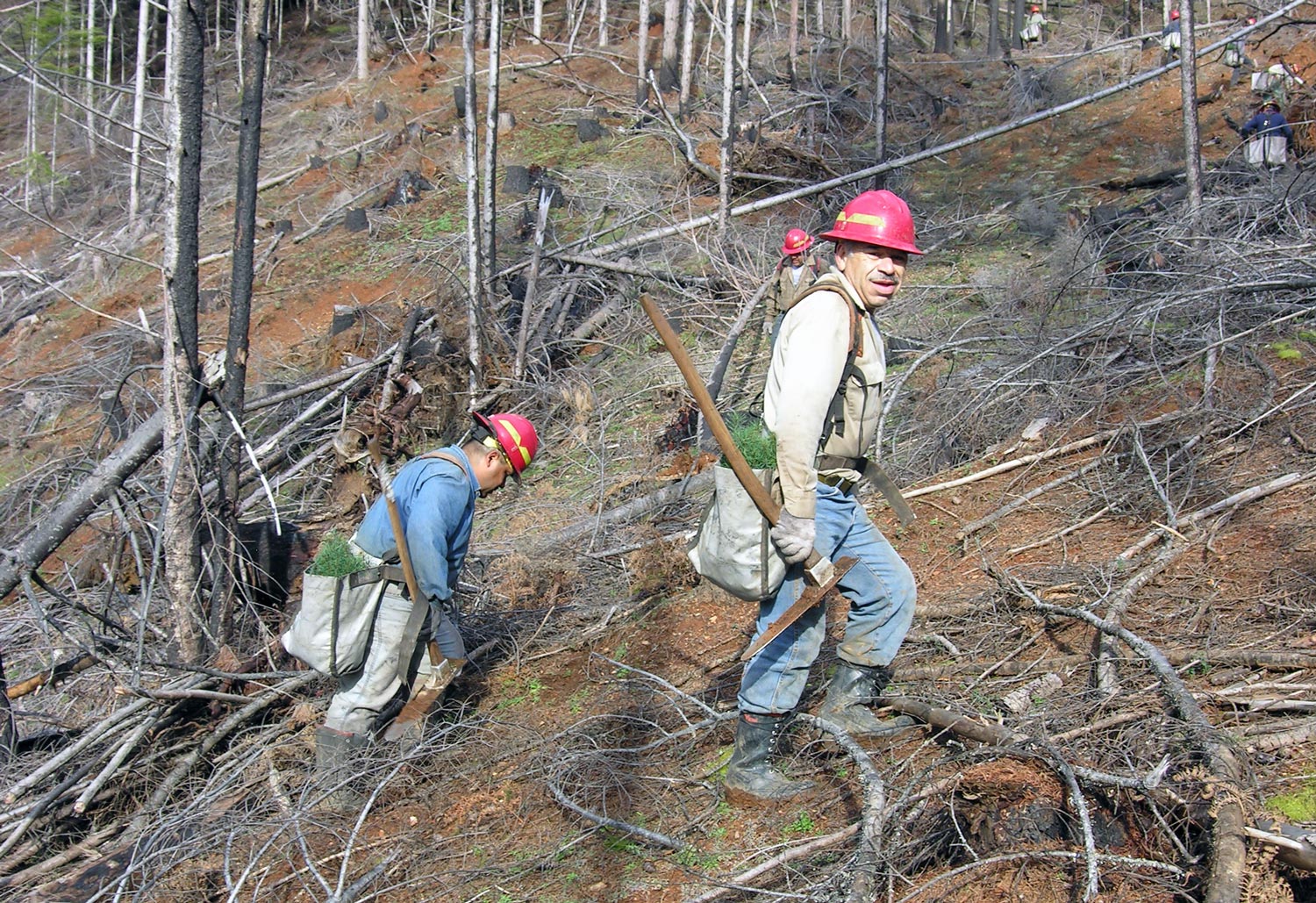