In Spain, Reforest'Action restore forests that are affected by diseases, fires or storms. The challenge is to adapt the Spanish forest to climate change and to fight against soil erosion.

THE CONTEXT : SOIL EROSION AND FIRES

With its 18,4 million hectares, the Spanish forest is the fourth largest forest area in Europe. Invaluable in every way, it is highly beneficial to its environment : preserving local biodiversity, filtering water, preventing soil erosion... However, due to climate change in Europe, the Spanish forest is affected by many scourges : diseases, fires, and storms regularly degrade it and have serious consequences for society.

Soil erosion, in particular, is the major scourge of the Spanish land : 8 million hectares are situated in intense and very intense erosion areas, causing dramatic flooding due to ground instability, but also making it difficult to cultivate the farmland, fostering precarious living conditions and rural-urban migration.

To this must be added high frequency fires which, fed as they are by repeated droughts, regularly wreak havoc in Southern Europe's forests. 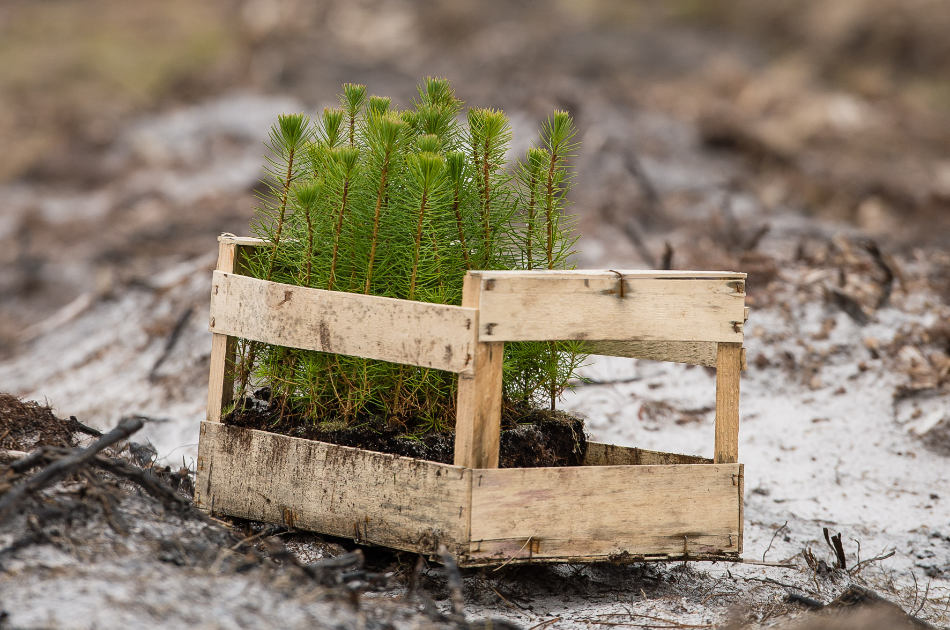 The Murolas, a mountain at the heart of the Asturian region of northern Spain, were hit hard by a hundred simultaneous fires in December 2015, which devastated a forest of great ecological value. We are currently working at reforesting the region.

The forests of Navarre are also regularly hit by fires and disastrous diseases for the local tree species. We restore the deciduous forests affected by canker, chestnut ink and alder disease, while reintroducing biodiversity within pine forests, so as to enhance their resilience, and slow down the spread of wood-destroying insects.

In Zaragoza, we plant on several large plots of pastures to create areas to shelter animals and stimulate biodiversity. Planting trees will also help preserve plots from soil degradation.

POSITIVE IMPACT OF THE PROJECTS

Our planting projects in Spain contribute to the fight against soil erosion, the scourge of Spanish lands. By restoring forests destroyed by natural hazards, we're also helping to combat climate change through the storage of CO2 which the young shoots will enable, but also to support the development of the wood industry in a country that was severely hit by economic crisis.