Reforestation in the United States

In 2013, the Stanislaus National Forest, located at the heart ot California, at the edge of Yosemite National Park, was devastated by the Rim fire. Reforest'Action is currently working on site at reforesting the burnt up part. 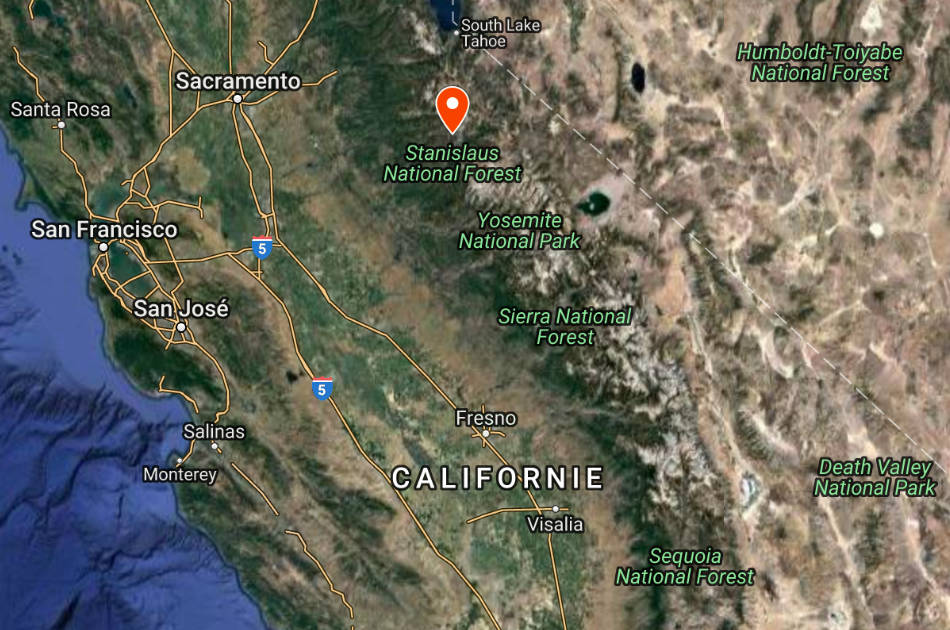 Goals : restoration of ecosystems degraded by fire, regeneration of biodiversity

The Rim fire is the third largest wildfire in the history of California. It is also the largest wildfire on record in the Sierra Nevada mountain range. It kept spreading for nine weeks, from August 17th  to October 24th 2013, burning more than 100 000 hectares of forest, despite the action of over 5 000 firefighters. In addition to the forest cover, the fire has seriously affected the local wildlife by destroying its natural habitat. 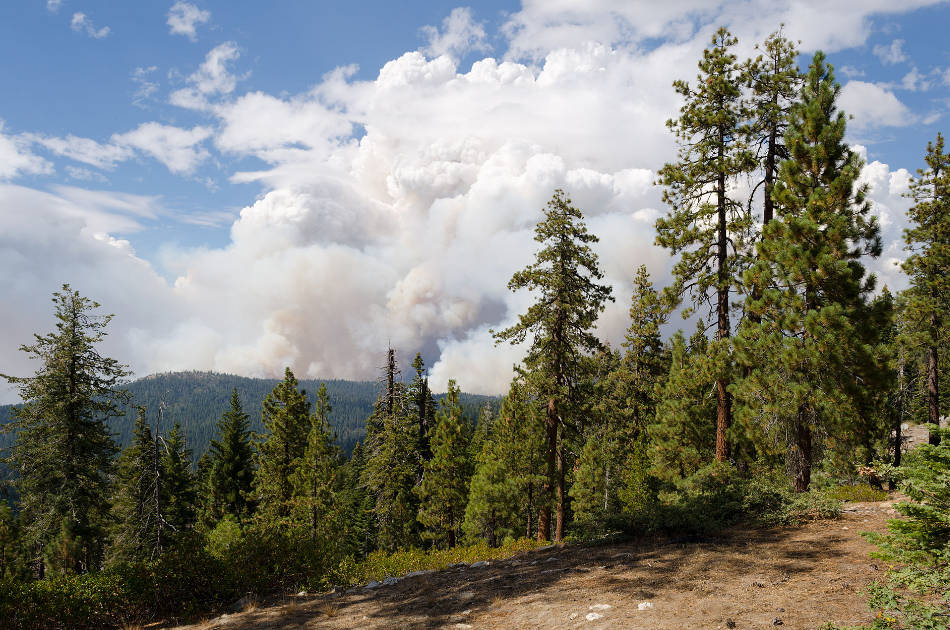 In this context, Reforest'Action is taking part in the Rim Fire Recovery Project, the intense reforestation project which was signed in 2016 by U.S. Forest Service, the agency of the U.S.Department of Agriculture in charge of the management of national forests in the country.

POSITIVE IMPACT OF THE PROJECT

Restoration of the landscape

The project aims at reconstructing the burnt forest by planting the different conifer species which the forest housed before the disaster – yellow pine, sugar pine, California white cedar, white fir, Douglas fir – so as to restore the landscape of one of the most beautiful national parks in the United States.

Reforestation will also enable the managers of the project to develop a rich and balanced ecosystem and favour the reappearance of animals such as spotted owls and goshawks, two symbolic species in the area, or deer, which rely on the forest cover to protect themselves from the sun and hide from predators.