Located in the heart of the Landes de Gascogne regional park, the Sanguinet project aims to plant pines, oaks and birches in order to reconstitute as quickly as possible plots left abandoned, severely affected by storm Klaus in 2009.
Loading...
{{ map }}

Located in the heart of the Landes de Gascogne regional park, the Sanguinet project aims to plant pines, oaks and birches in order to reconstitute as quickly as possible plots left abandoned, severely affected by storm Klaus in 2009.

History of the Sanguinet plot

Part of the Landes forest is of natural origin. Some areas of the Gascon coast were already forested two thousand years ago and occupied nearly 200,000 ha. These massifs were found near Lacanau, Arcachon, La Teste de Buch, Biscarrosse and in Marensin. The first planting techniques were developed in these forests very similar to those known today. Maritime pine, an endemic species, was the predominant species.

In 2009, storm Klaus devastated the heritage of this region, leaving behind broken or lying wood, expensive to extract and conducive to the spread of fires. Like our project in Sanguinet, many plots still bear the stigmata of this tragedy.

Description of the area near the plantation

The Landes massif, located in New Aquitaine, covers nearly one million hectares, making it the largest artificial massif in Western Europe. It is a mainly private forest, it includes some state parts located near the Atlantic barrier beach. Softwood forests such as the Landes forest are the only ones that can be established in areas where conditions are too extreme for hardwood or mixed forests. But in order to enrich the soil, the owner wishes to plant oaks and birches. Located in the heart of the Landes de Gascognes regional park, our project will fit perfectly into the various landscapes found in this park, particularly the "pignada" (pine forests).

The planting project in Sanguinet

We are planting in various communes on this project, mainly Sanguinet, but also Luxey and Saugnacq-et-Muret. The company in charge of the plantations here is our partner Beynel, which will mainly plant maritime pines particularly well adapted to the region's infertile soil. Maritime pine is endemic to the region as it is also called heathland pine. It was mainly planted in the 19th century following the work of the agronomist François Jules Hilaire Chambrelent because it is a tree which appreciates an exposure in full sun, in an ordinary ground. The goal was, at the time, multiple: 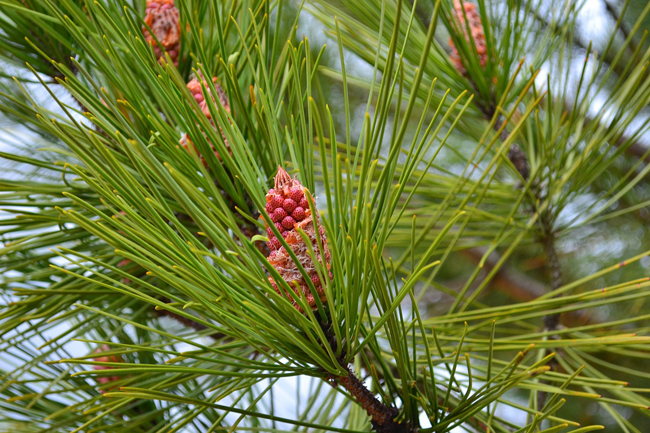 This pine cultivation has remained in the region where it has become a forest species of major importance for South-West Europe. That is why we participate in the planting of pines in the south-west of France. 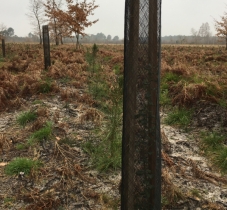 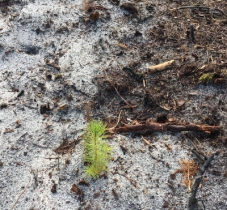 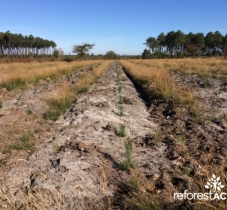