Nova and Reforest'Action proposes you to participate in the restoration of burnt forests in Portugal in the region of Marvao & Meda!
Loading...
{{ map }}

Sylva Nova and Reforest'Action propose you to participate in the restoration of burnt forests in Portugal on the communes of Marvao & Meda and their surroundings!

This project takes place in four separate areas, all of which have been affected by violent fires. Indeed, since the beginning of the two-thousand year period, fires have been burning in succession, causing considerable damage to Portuguese forests. As a result of the successive waves of fires in recent years, these forests have been transformed into rocky deserts. Natural regeneration is practically non-existent, so planting is necessary.

The unity of this context reflects the recurrence of fires in Portugal. In August 2018 the country experienced one of the largest forest fires, in which 26 000 hectares of forest went up in smoke. The lack of means of the owners and the state are often blamed. Indeed, forests that are under-managed are more prone to the spread of flames. At the same time, climatic disturbances are accelerating and these events will multiply. It is therefore important to act.

The objective here is to reintroduce diversified species adapted to the current context while taking better account of the fire risk in the deployment of plantations.

Here are the four areas concerned by this planting campaign:

In the Serra de Sao Mamede Natural Park, 12,170 trees are being planted in an area devastated by a fire in 2003. The project covers more than 23 hectares and will help to restore a dynamic to this mountain forest ecosystem.

This area is desert and the massifs that populated these rocky lands were devastated in 2016. Regeneration is very insufficient on this very rocky area. The planting of 11,467 trees on an area of about 24 hectares will help to revive the stand.

The forests in this region were mostly populated by eucalyptus trees. This fast-growing, highly flammable species is sought after by the paper industry and therefore represents a significant source of income for the local population. 7,378 trees are planted on 2.37 hectares. The area was affected by fires in 2017.

Here too, the practice of monoculture, abandoned fields and pastures, less well maintained forests and undergrowth not cleared facilitate the spread of fire. 16,515 trees are planted on 12.38 hectares following the fires of 2017. 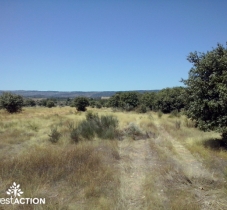 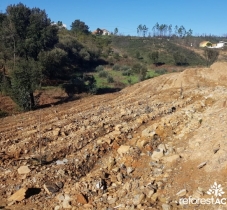 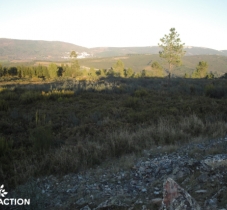 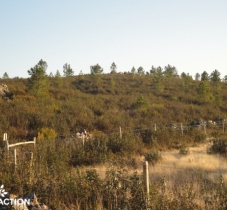 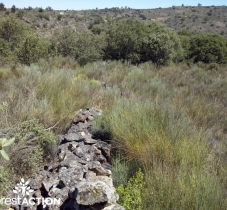 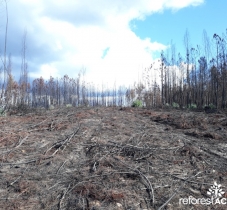 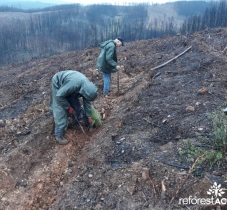 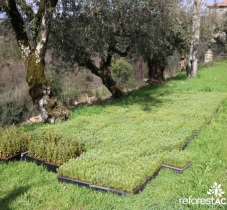