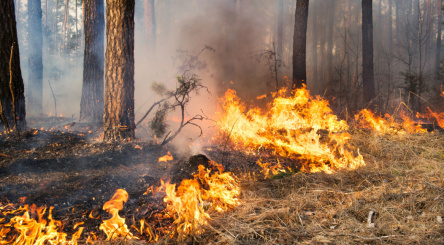 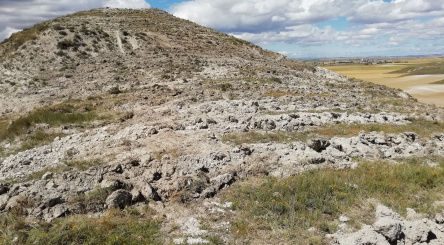 In Spain, our project to restore burned forests carries on!

Here is news of our large project to restore fire-damaged forests, which we have been supporting since 2017 in the province of Palencia and surrounding areas in northern Spain with our partner Sylva Nova.